Prime Minister agrees with the President of the Republic's vision 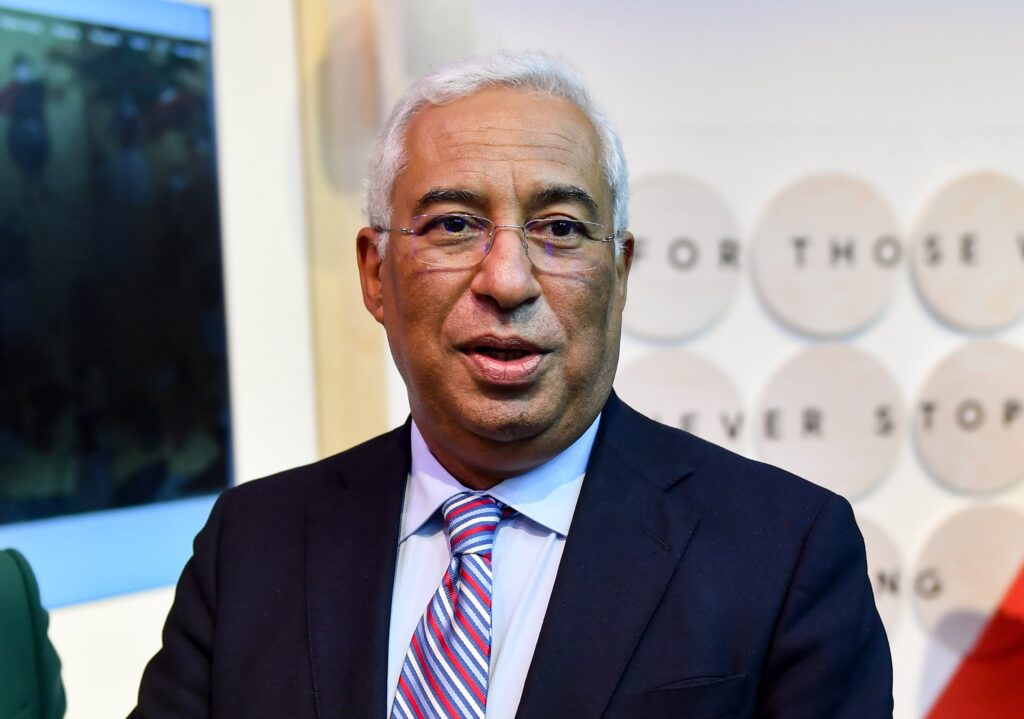 The prime minister said today that he shares the understanding of the President of the Republic in the sense that there is a state of emergency while the decontamination process is taking place, claiming that all steps must be taken with legal certainty.

This position was conveyed by António Costa at the end of a visit to the requalification works at Escola Secundária Camões, in Lisbon, in which he was accompanied by the Minister of Education, Tiago Brandão Rodrigues.

Asked about the fact that the President of the Republic, Marcelo Rebelo de Sousa, admitted on Monday that the state of emergency could extend into the month of May, the leader of the executive agreed with that perspective.

In response, António Costa began by pointing out that the initiative to decree a state of emergency belongs to the President of the Republic, and that the Assembly of the Republic is responsible for giving authorization.

“What I can say is that this is the Government's understanding. At least until the end of this process [of deconfinement], it is necessary to maintain the state of emergency to ensure that all steps are taken safely”, he said.