Covid-19: €438,81 support for culture workers extended until May

The Minister of Culture announced today 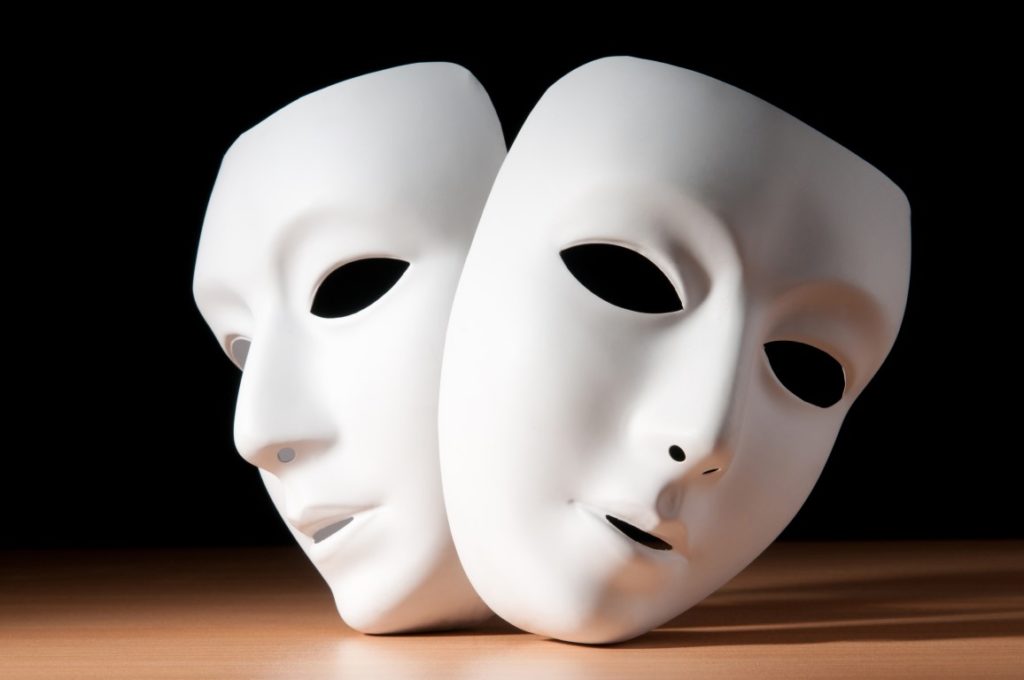 The Minister of Culture, Graça Fonseca, announced today the extension until May of the support of 438,81 euros for Culture workers and presented the defined criteria for the distribution of funds from the Garantir Cultura program.

During the press conference to present the support, within the scope of the measures of deconfinement, Graça Fonseca announced that the amount of 438,81 euros referring to an index of Social Support (IAS), to be granted to cultural workers, would be extended for the months of March, April and May, specifying the extension for three months, advanced on Thursday, at the end of the Council of Ministers.

This programme, similarly to the social support and sectorial financial support, now reinforced, were announced on January 14, on the eve of the start of the new period of confinement.