Data from the epidemiological bulletin of this Wednesday, March 31th 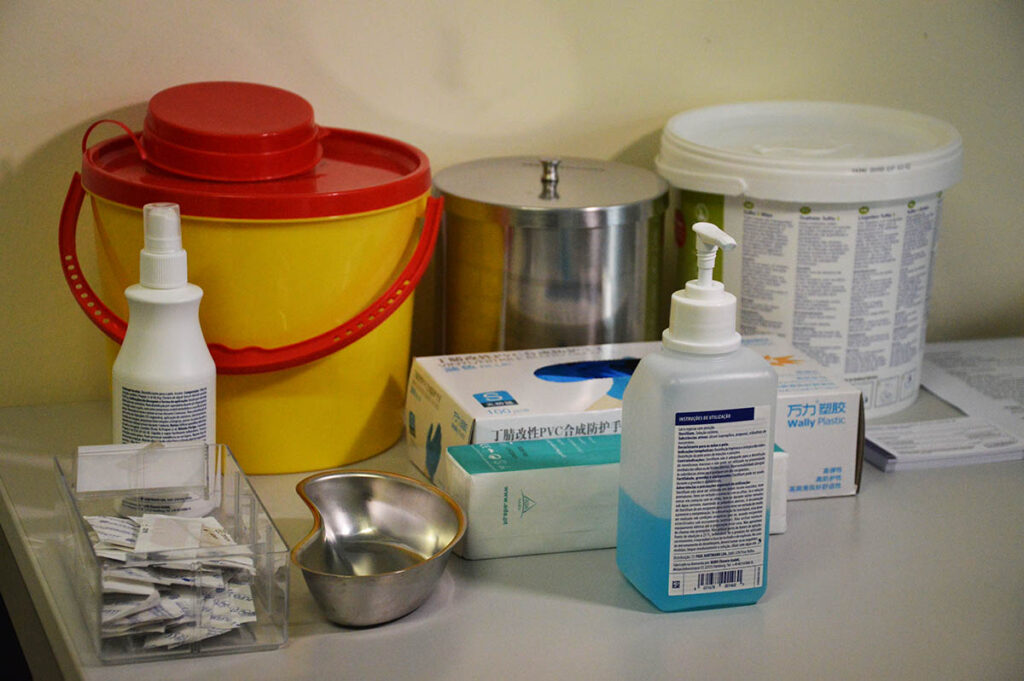 The Algarve has 35 new cases of Covid-19, on a day in which there were, again, no fatalities in the region, according to the bulletin of the Directorate-General for Health (DGS) this Wednesday, March 31, which has just been disclosed.

Compared to yesterday's report, which also did not report any deaths in the Algarve region, there is a strong increase in the number of cases, which yesterday were only 4 - that is, there are now 31 more.

Nationally, there was again a low number of deaths, three in total, which, even so, is an increase compared to yesterday (+1). 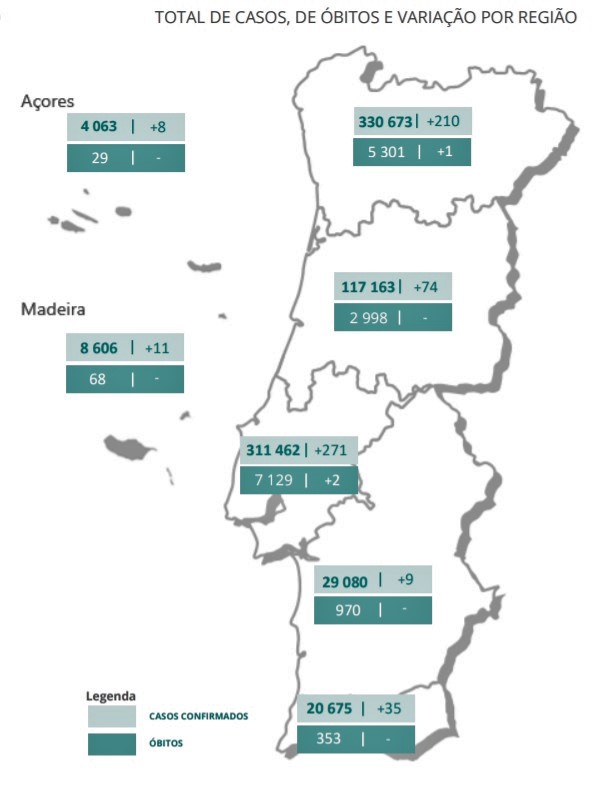 In numbers accumulated since the beginning of the pandemic, there are a total of 821.722 cases and 16.848 deaths.

Today's report also reports over 707 recovered, which means that there was a decrease in active cases, albeit slight, to 26.664 (-92).

In hospitals, there are now 26 fewer people hospitalized, with the total now standing at 558. Of these, 127 are in intensive care (-2).

As it is Wednesday, the Risk Matrix, which makes the relationship between the incidence rate and the transmissibility index, called R(t), was updated today. 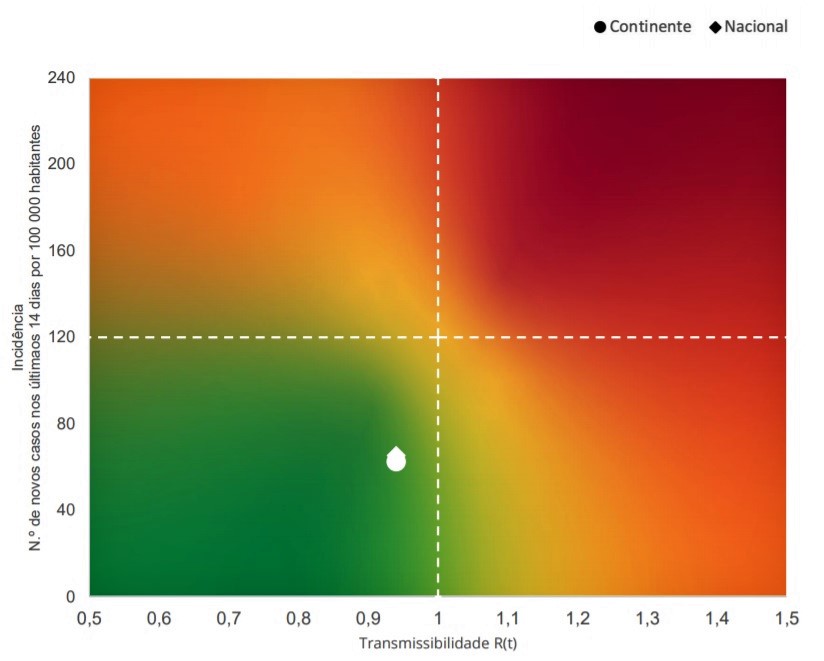 Contrary to what has been customary, this time the R(t) at national level did not change, breaking the upward trend that had been observed. Today, this index remains at 0,94, if we count the entire country, as it was yesterday. However, if we only count mainland Portugal, there was an increase from 0,93 yesterday, to 0,94 today.

The incidence, on the other hand, continues to fall and has fallen to 65,3 cases of infection per 100 inhabitants, nationwide, and to 62,4 cases per 100, excluding the accounts of the autonomous regions of the Azores.

In the previous update of the matrix these values ​​were, respectively, 70 and 63,4.