The worst days were March 29th and 30th 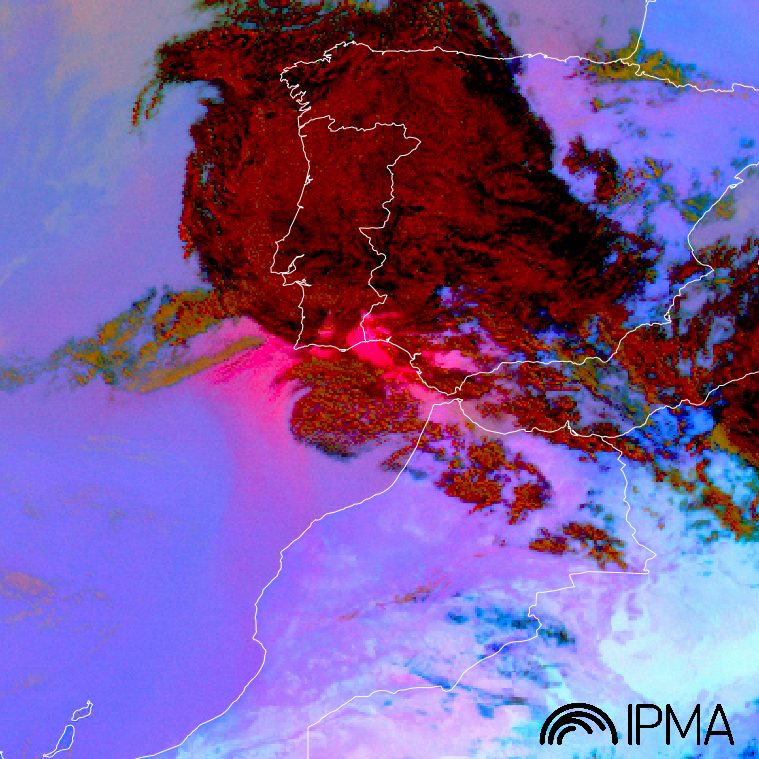 The transport of dust over the continental territory, which has been taking place in recent days, should decrease tomorrow, after the approach of a new depression at the end of today, March 31, and with the occurrence of precipitation from the 1st. April, announced the Portuguese Institute of the Sea and Atmosphere (IPMA).

The IPMA recalls that these dusts coming from North Africa were detected in satellite images or in surface observations, but also motivated "photographs widely disseminated on social networks or other media".

IPMA warns that "this transport of dust has implications for the degradation of air quality and the aggravation of health problems, such as respiratory problems, and also a reduction in visibility in the atmosphere."

This situation is due to «a southern flow, induced by a low-pressure nucleus at the surface, with the reinforcement of a valley in altitude, which is centered between the Madeira archipelago and the region of the Strait of Gibraltar».

In this circulation, a hot air mass with tropical characteristics has affected the continental territory, with the gradual rise in temperatures, especially the maximum.

However, the average and high cloudiness that has been verified may cause the forecast of maximum temperatures to be overestimated for days 30 and 31.

With the approach of a new depression at the end of March 31st and precipitation is forecast to occur from tomorrow, April 1st, the concentration of dust will tend to decrease. 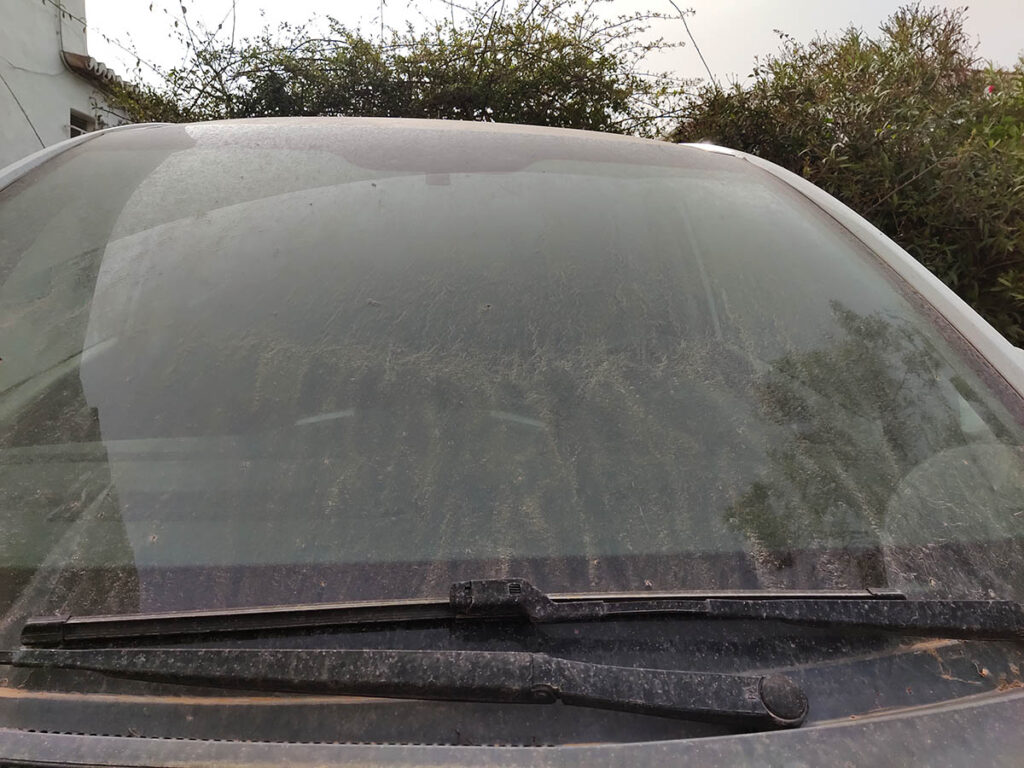 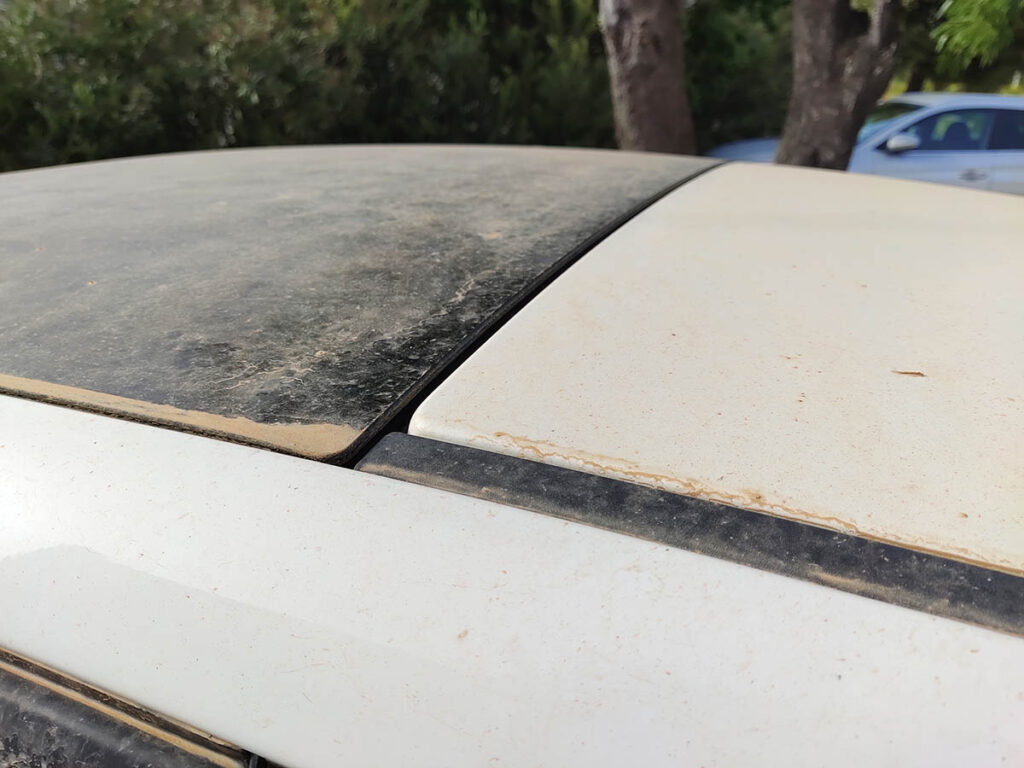 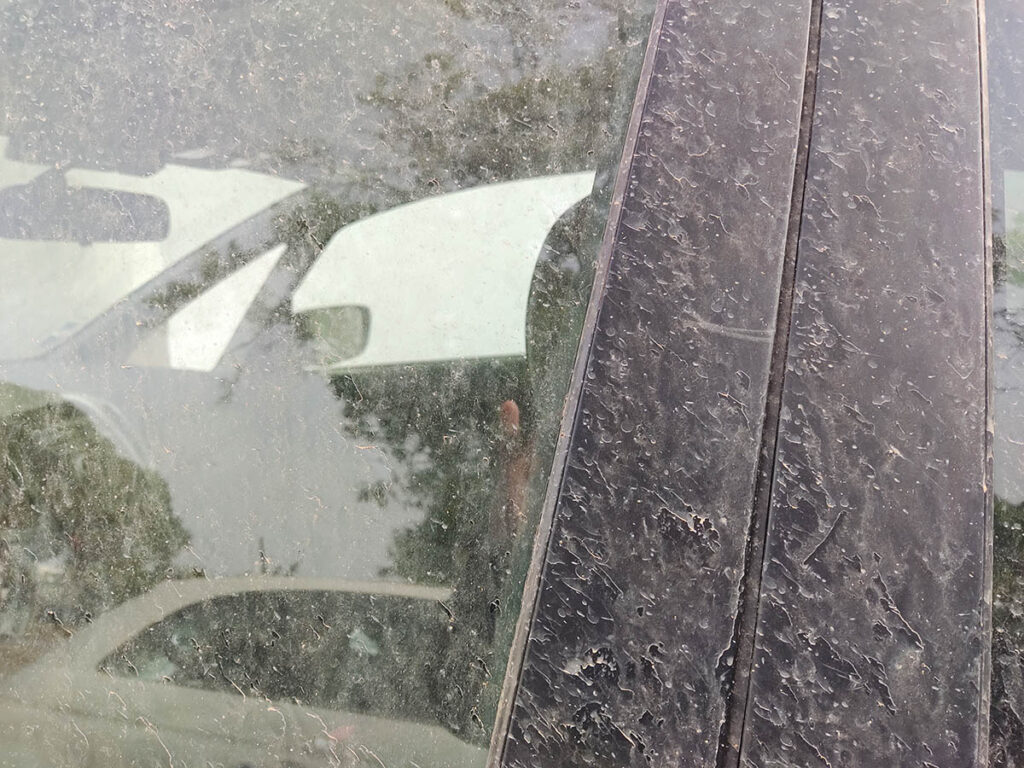 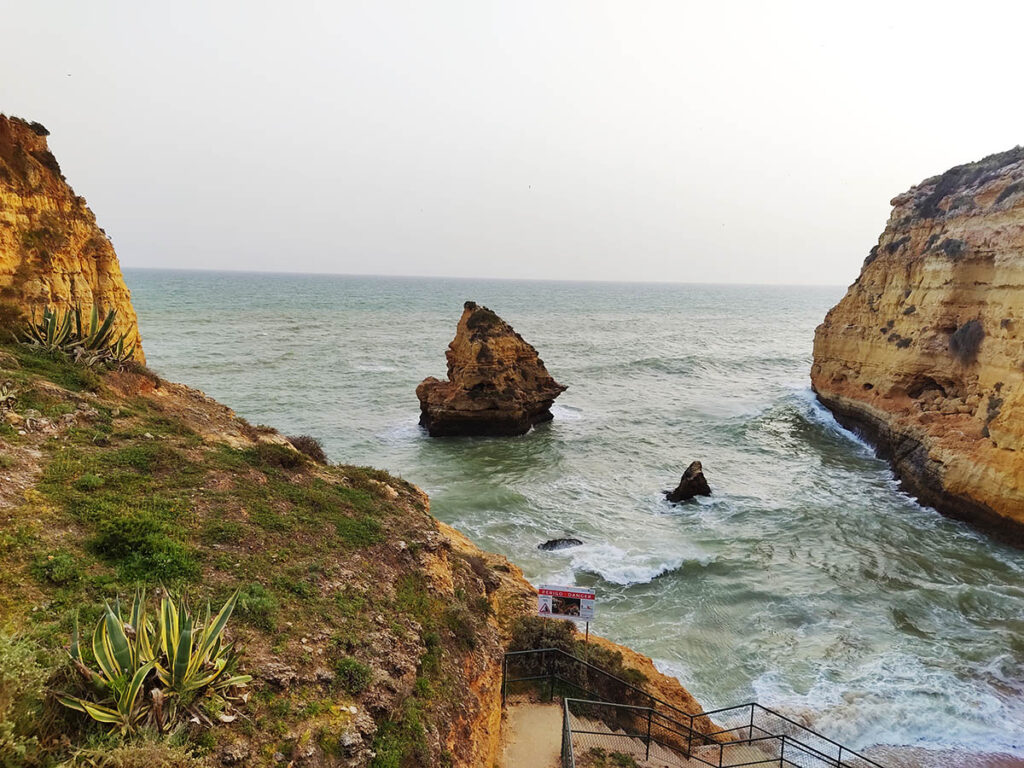 Lift (or Southeast) on the south coast

Lift (or Southeast) on the south coast

According to that institute, "on the 29th and 30th of March the highest values ​​of dust concentration will have been verified."

Even during today, Wednesday, there should be high concentrations of dust, gradually decreasing throughout the day.

In the figure above, we can see a satellite image, Dust RGB product, with the location of the maximum concentration of dust in the areas identified by the very accentuated pink/magenta color, that is, more evident in the southern region of the continental territory. The dark red areas represent medium and high cloudiness also over Portugal.

The video above the image sequence of the Dust RGB product shows, also in magenta, a cloud of dust from North Africa, reaching the mainland.

The Dust RGB product results from the combination of channel data in the infrared spectral band, centered at 8.7µm, 10.8µm and 12.0µm. In this animation, the images that make up the Dust RGB are obtained by the SEVIRI sensor aboard the European geostationary satellite MSG (www.eumetsat.int) and cover the period from 29/03/2021 to 13:00 UTC to 30/03/2021 at 10:00 UTC, with hourly frequency.

For this Wednesday, the 31st, IPMA maintains the yellow warning for the southern Algarve coast, due to the agitation of the sea, with waves from the southeast of 2 to 2,5 meters.