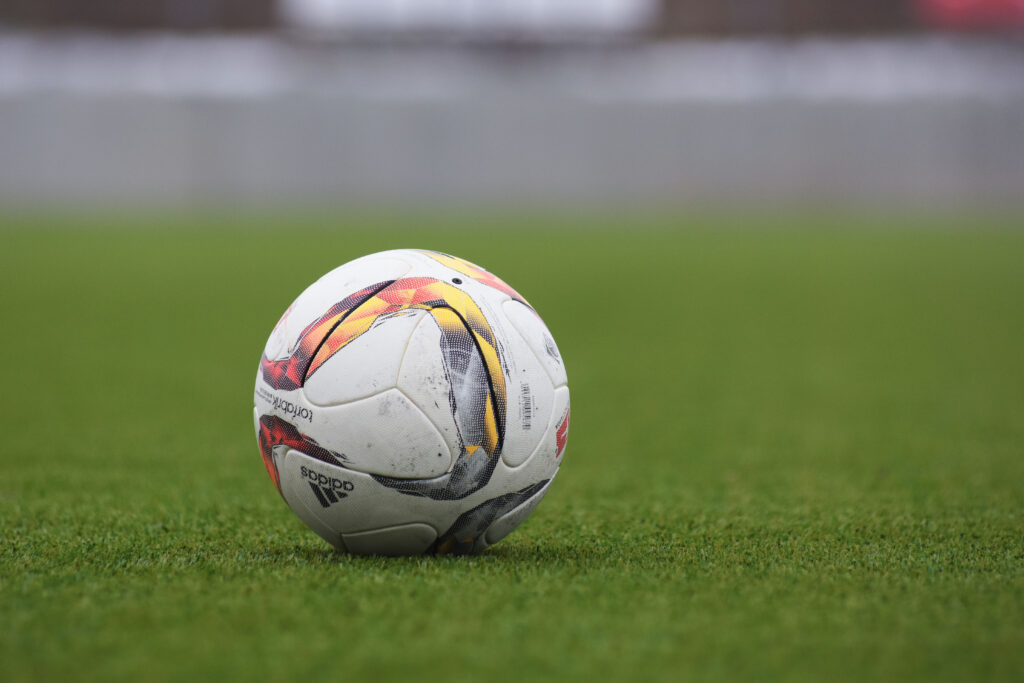 Moncarapachense beat Olhanense by 1-0, in the council derby played this Sunday, February 28, and which marked the 18th round of series H of the Portuguese Football Championship.

The game, played in Moncarapacho, was decided towards the end. Serginho, in the 80th minute, scored the only goal of the match, giving the victory to Ivo Soares' team.

In the remaining games with Algarve teams, Louletano received Amora, at Estádio Algarve, missing the victory in the final minutes. Bruno Silva scored for Loulé's team, in the 26th minute, but in the 90s, Diogo Tavares equalized for Amora.

As for Esperança de Lagos, they played against Moura and didn't go beyond a draw (1-1). The Alentejo team scored first, by Joseph Amoah (58′), and Tiago Coelho (79′) scored the goal for the Algarve.

With regard to classification, Olhanense is in 3rd place (28 points), in a table that is led by Vitória de Setúbal.

In fourth place is Louletano, with 24 points and three games less, followed by Moncarapachense (5th, with 20 points) and Esperança de Lagos (6th, with 19 points and one game less).

For the rest, all the Algarve teams are in positions that give access to qualifying for the access phase of the new III Liga.