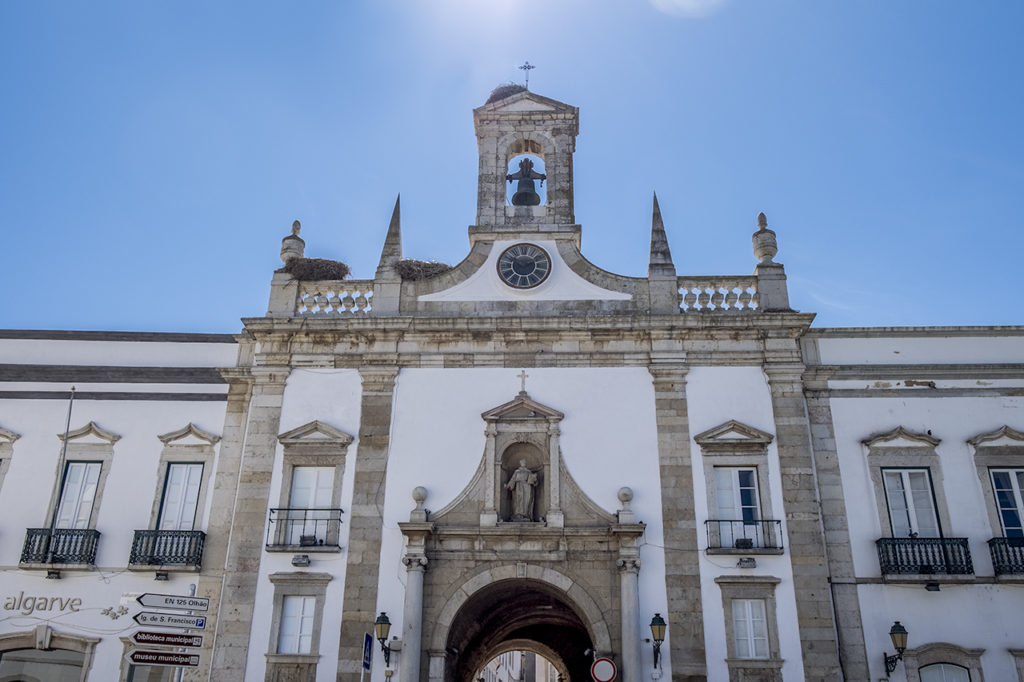 The Municipal Archive of Faro will continue with the series of lectures “Investigating, Knowing and Valuing…”, with two initiatives by Daniel Giebels and Maria Filipa Rabaça, on March 31 and April 16, broadcast on the Municipality of Youtube channel Faro.

In this communication, he will analyze the more than three hundred cases brought by the Inquisition against the Farenses between 1543 and 1799, focusing on aspects such as the profile of the defendants, the crimes and the ecclesiastical and secular agents who collaborated with the Court .

On April 16, at 18 pm, it will be the turn of landscape architect Maria Filipa Rabaça to present her paper “Contributions to the Inventory of the Algarve's Historic Gardens: Faro".

Taking as a starting point the importance of gardens as an integral part of the city's history and its landscape heritage, the speaker will present the results of a study in which six historic gardens were surveyed, from the XNUMXth to the XNUMXth century. XIX, with the aim of its inventory and demonstration of its importance for our cultural heritage.

The study was elaborated through the collection of bibliographical information at national and international level about historic gardens, as well as an exhaustive search of cartographies and minutes of the sessions of the City Council of Faro.