Algarvio Gonçalo Ramos called to the U21 European Championship 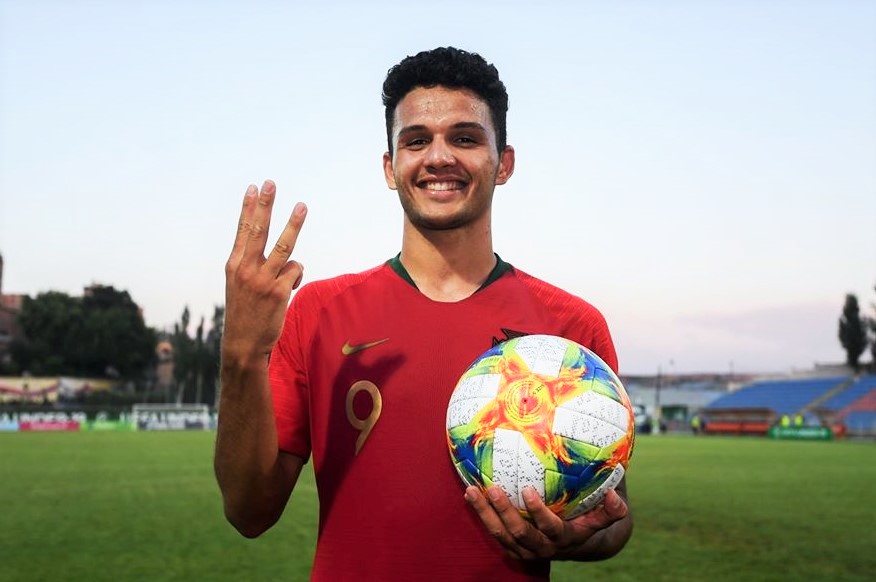 The Algarvian Gonçalo Ramos, Benfica forward, was called by Rui Jorge for the European Under-21 Football Championship that starts on the 24th of March.

Rui Jorge called up Gonçalo Ramos and João Mário (FC Porto) to replace Jota (Valladolid) and Rafael Leão (AC Milan) who were injured while working for their clubs.

Gonçalo Ramos thus becomes the second from the Algarve, to be in the list of 23 summoned for this competition, joining goalkeeper João Virgínia,

In this first phase, Portugal will play all matches in Slovenia. The first will be against Croatia (25 March, at 20:00) and the second on the 28th, at 20:00, against England.

The group stage will end with the meeting with Switzerland, scheduled for 18:00 on 31 March.