Algarve without deaths and with "only" 4 cases of Covid-19

Data from the epidemiological bulletin of this Tuesday, March 30th 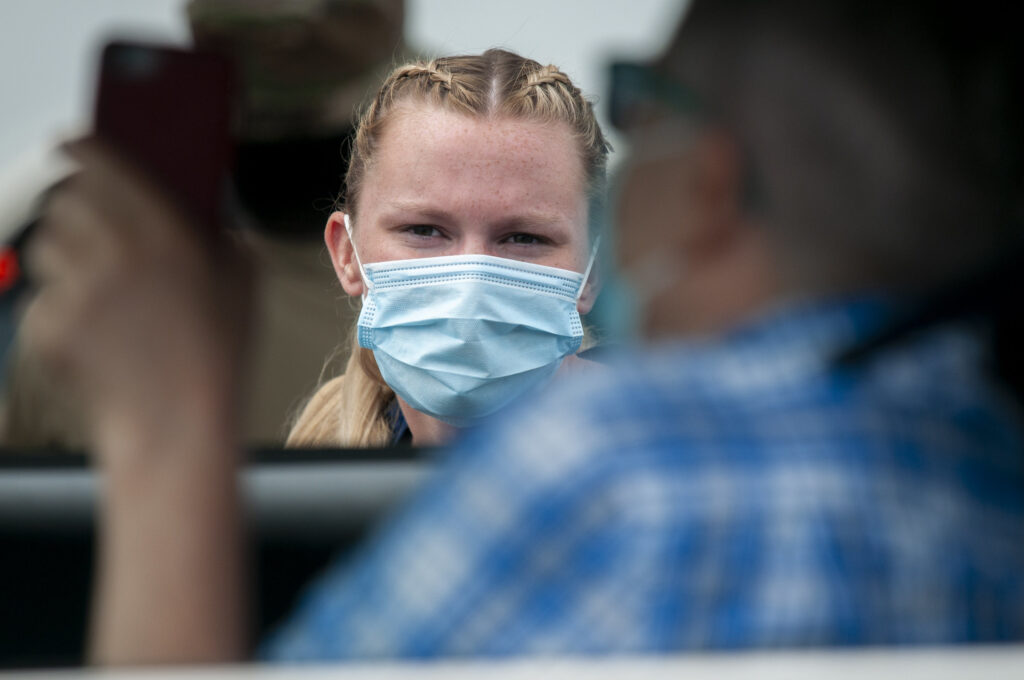 The Algarve had no deaths due to Covid-19 and registered "only" four more cases of the disease, according to the bulletin of the Directorate-General for Health (DGS) this Tuesday, March 30, which has just been released.

The Algarve once again had no fatalities, as it had already happened yesterday, and saw the number of cases drop considerably (-15).

At a national level, the two deaths registered, both in the Lisbon region, stand out, a very low number, as has not been seen since 5 September (-4 than yesterday).

In cumulative terms since the start of the pandemic, 821.104 cases and 16.845 deaths have been reported so far across the country. 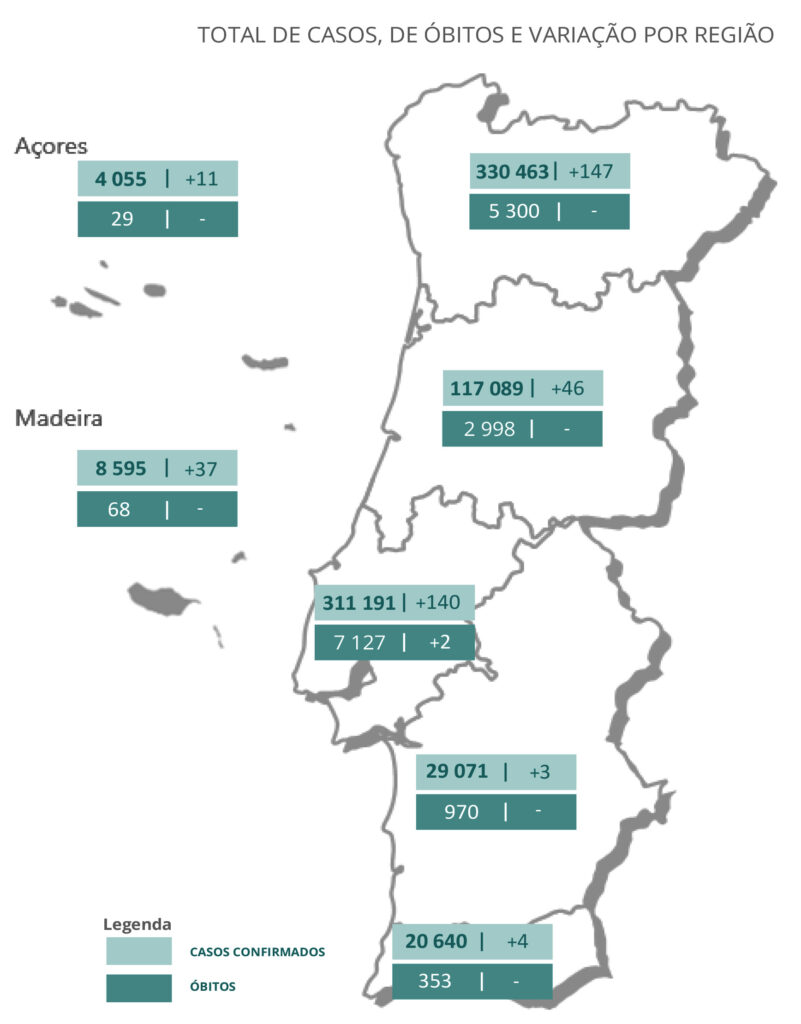 However, 1654 more people recovered from the disease, bringing to 777.503 the number of citizens who have already defeated Covid-19.

Encouraging news also comes from hospitals. Today, there are 39 fewer people hospitalized, which makes there are now 584 occupants of Covid wards spread across the country. In intensive care, there are 129 patients, seven fewer than yesterday.

As for the Risk Matrix, the numbers from yesterday are still valid, confirming the trend that has been taking place since the Government presents this table: the incidence rate of the disease in Portugal has been decreasing, but the rate of transmissibility, called R(t), has been rising. 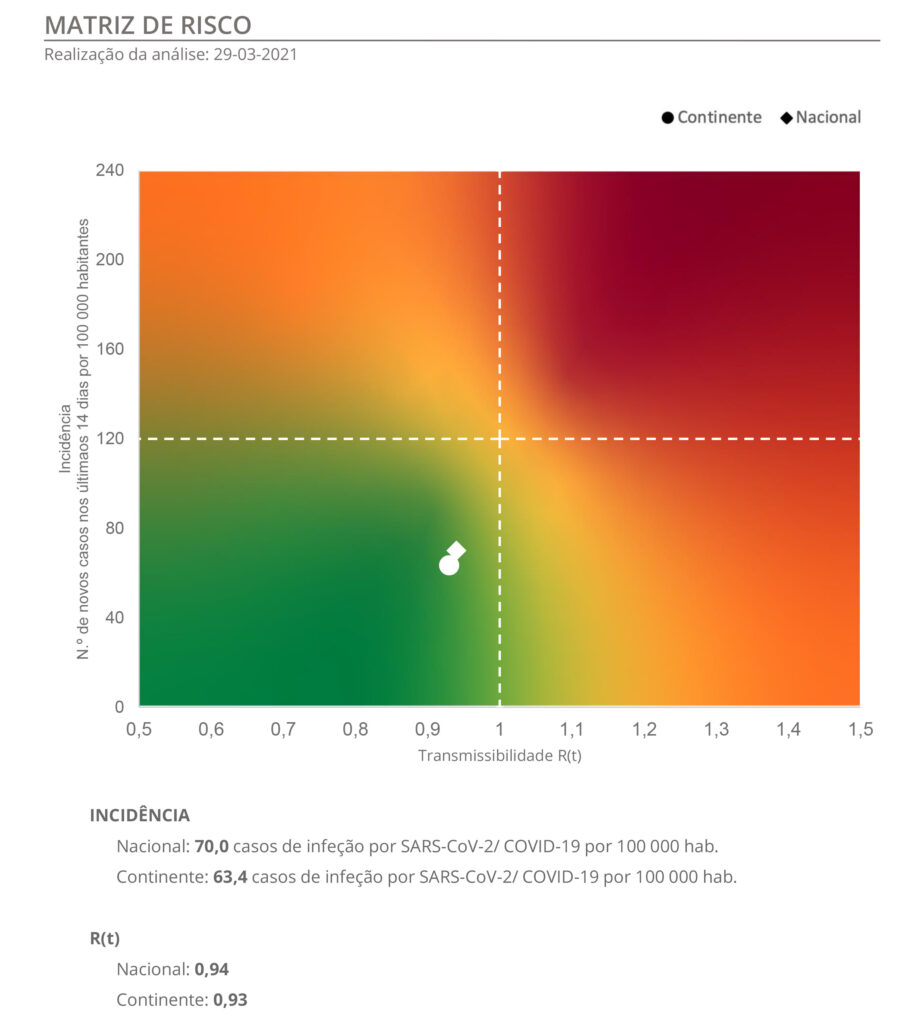 With regard to the incidence, it dropped to 70 cases of infection per 100 thousand inhabitants, nationally, and to 63,4 cases per 100 thousand, excluding the accounts of the autonomous regions of the Azores.

Even so, Portugal remains in the green area of ​​the matrix, the table by which the Government will use itself to determine the speed of decontamination.