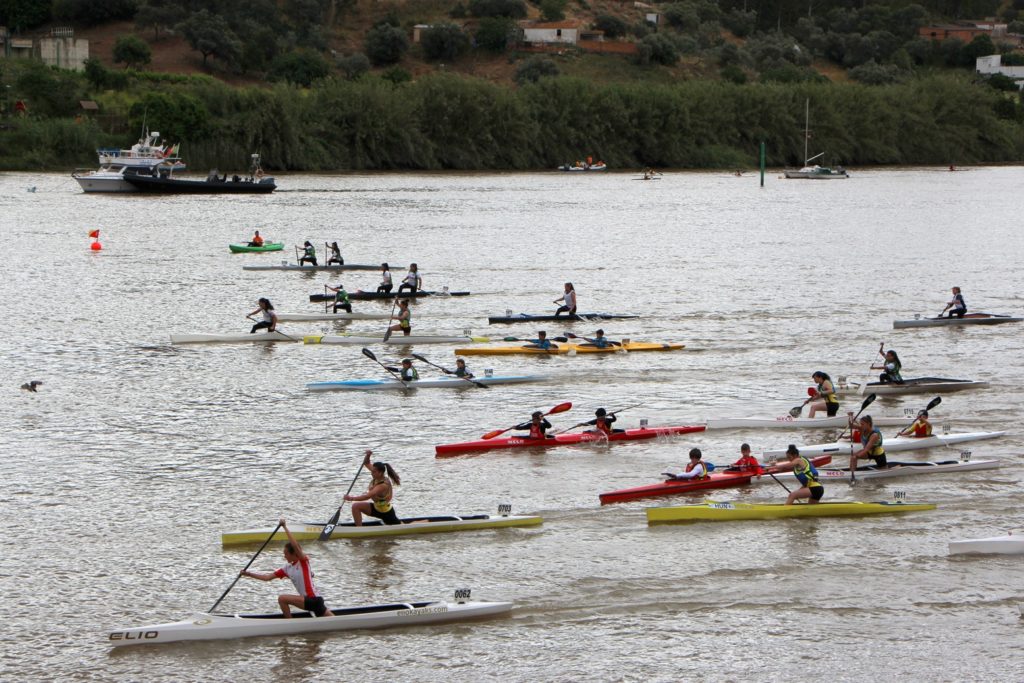 The Chamber of Alcoutim approved, this Wednesday, March 17, a support of 10 thousand euros to Grupo Desportivo de Alcoutim and 6500 euros to Clube de Karaté.

"The funds to be allocated are intended to face the activity plans of the institutions for the current year", says the alcouteneja municipality.

In a press release, the Alcoutim Chamber highlights “the excellent results obtained by the athletes of both institutions, especially in the canoeing modality, in the case of the GDA, which have raised the name of the municipality nationally”.

"It should also be noted that the two sports have collaborated in occupying the free time of the younger sections of the population, thus contributing to a healthier and more active life and that the institutions have been developing a meritorious work in the promotion of sport, promoting sports practice, health and well-being in the county's territory», he concludes.