Two detainees will be present at the court of Faro 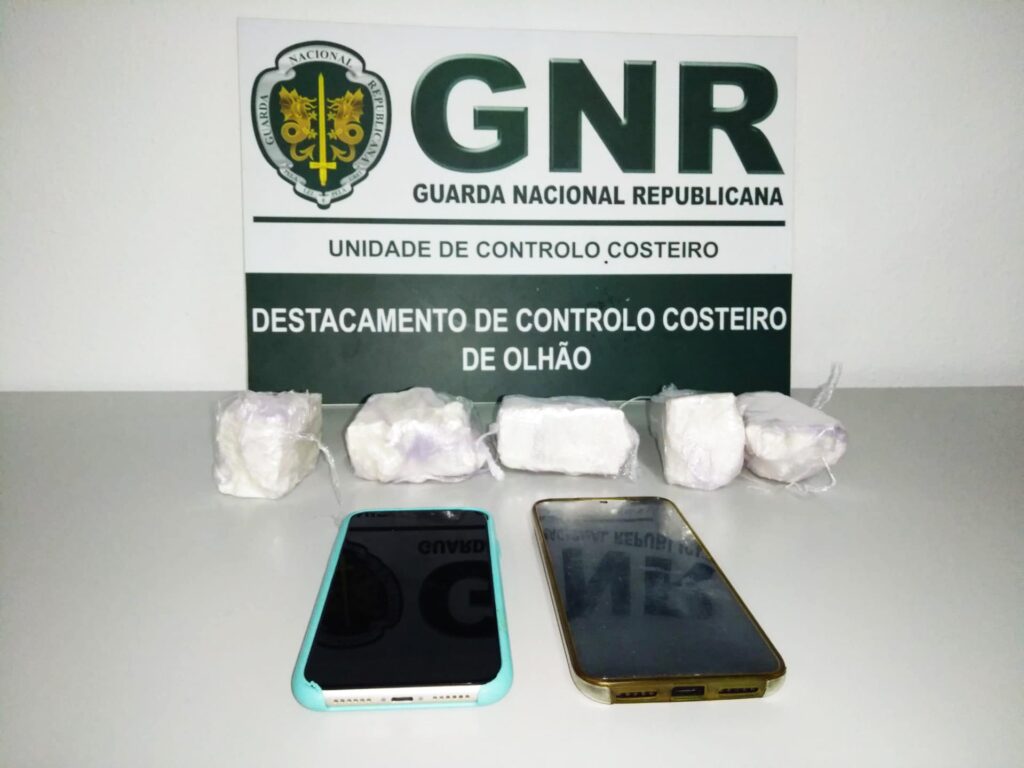 2500 doses of cocaine, worth 17 euros, were seized yesterday, the 4th, from two men who were aboard a pleasure boat sailing on the Guadiana River.

The two men, aged 20 and 27, were also arrested on suspicion of drug trafficking.

The GNR's UCC tells, in a statement, that, during a patrol action on the Guadiana, for control and surveillance of the coast and maritime border, soldiers from the Sub-Deployment for Coastal Control of Vila Real de Santo António inspected a pleasure boat that was sailing in that river.

When they were inspecting the boat, the military saw that "one of the crew adopted a suspicious behavior, throwing an object into the water".

It was “a bag”, which was recovered and which had “a narcotic product inside, with an estimated value of more than 17 thousand euros, and which had as a possible destination the Portuguese territory”.

The crew were arrested and the narcotic product was seized, as well as the vessel.

The detainees were constituted as defendants and will be present today, March 5, at the Judicial Court of Faro for the application of enforcement measures.