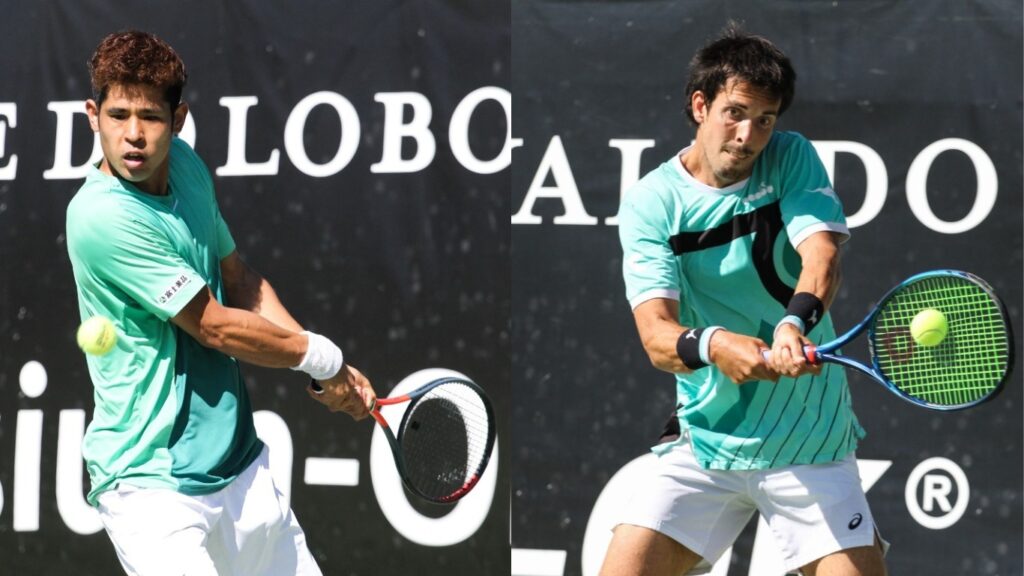 No. 321 in the world ranking, Kaichi Uchida confirmed the favoritism and defeated former top 70 Kenny de Schepper (currently 645th) after three matches, with partials of 6-2, 4-6 and 6-2.

The first semi-final of the day was divided into three acts, with the Japanese authoritatively leading the first and third sets, but allowing the Frenchman to dream briefly of his first appearance in finals since January 2018, in the Challenger from Koblenz, Germany.

Born in Essen, the German moved to Lisbon in the summer of 2020 and already knows what it's like to win titles in Portugal: in March of that year he won in Faro and, in October, in Setúbal, when he defeated the Portuguese Nuno Borges in the final.

This Sunday, starting at 11:30 am, the Lisbon Tennis Academy tennis player will look for the 11th singles title of his career and the second in $25.000 tournaments, while Uchida — a former junior world number 3 — looks for the seventh trophy champion and second in 2021, after becoming champion in Monastir, Tunisia, in the first week of the season (a title that the International Tennis Federation includes in the 2020 records, as that was the year the tournament took place. start). 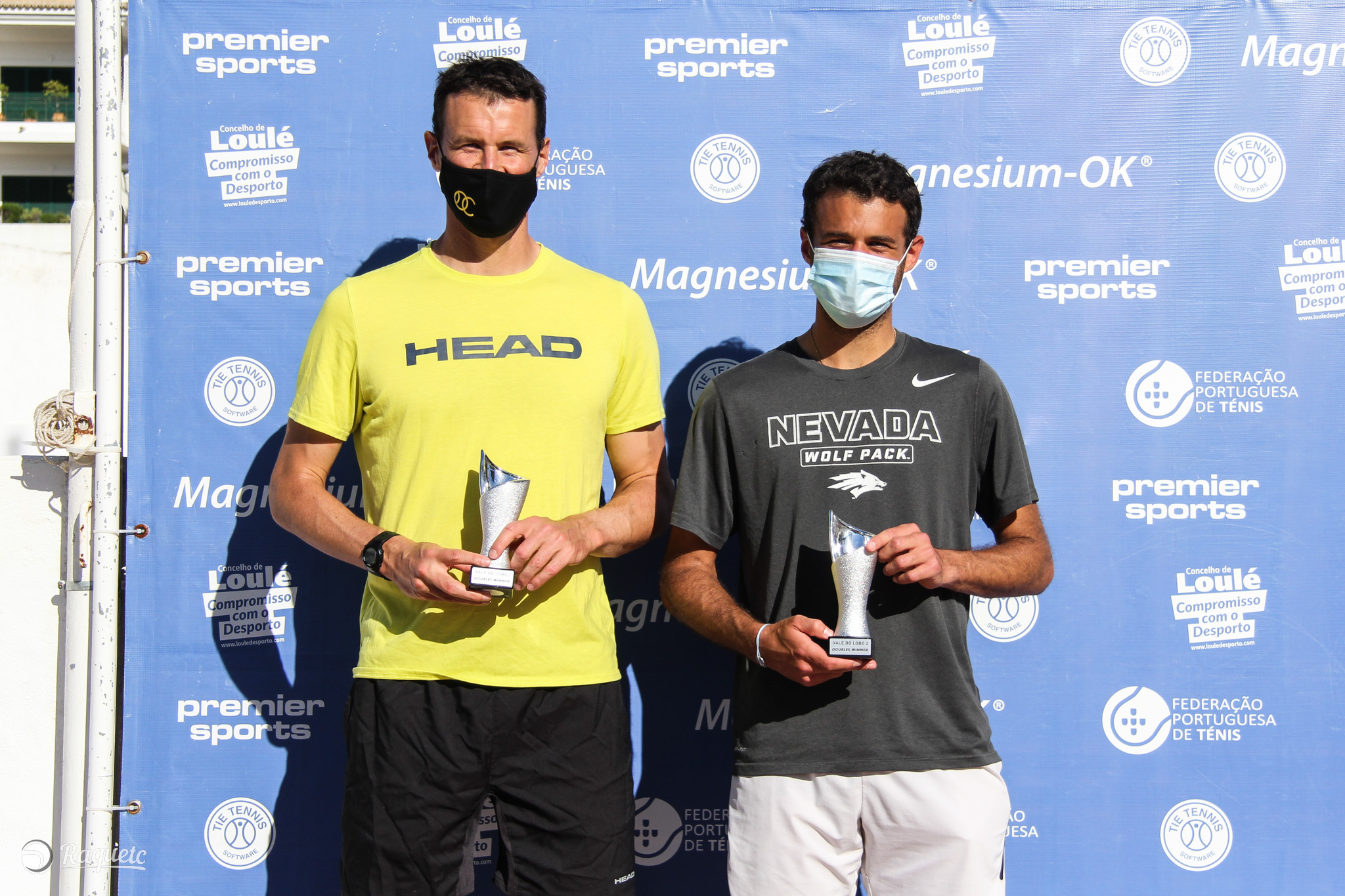 In pairs, Kenny de Schepper and Quentin Robert became champions of Vale do Lobo Open II Magnesium-K Active this Saturday, after recovering from a set disadvantage to beat compatriots Antoine Escoffier and Hugo Voljacques, by 0-6 , 6-4 and 10-6 after 1:09 of encounter.

This is the third consecutive $25.000 international tournament organized in the Algarve region and the second in charge of Premier Sports, with the support of the Portuguese Tennis Federation.