A plan to recover and resist

The pandemic showed that progress is reversible and that we can revert to an even less developed and fair society. 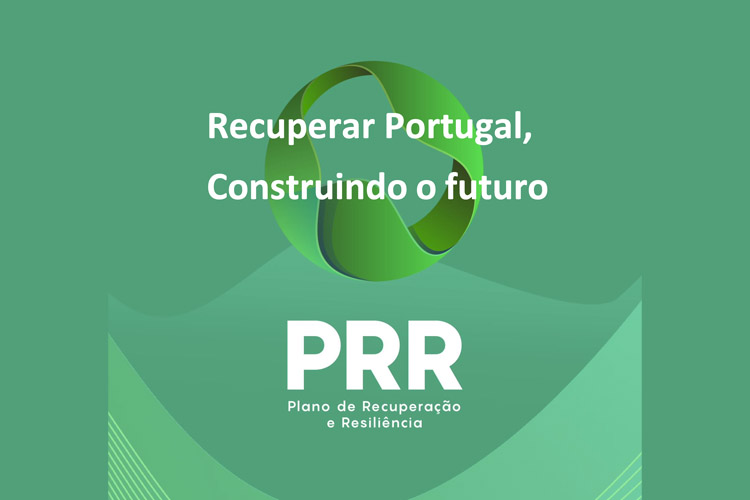 The first anniversary of the pandemic. And so much that she revealed, in the last year, about the Portuguese economy. Despite decades of progress, in multiple dimensions, it was clear how fragile its texture is, with growing vulnerabilities and inequalities, very intricate.

The main weakness of the national economy has been repeatedly pointed out – it was before the current crisis broke out. The country's productive specialization, which is based on sectors of low technological intensity and low added value, limits its resilience.

This fact is not independent of the persistent low qualification of the Portuguese and a recurrent devaluation of knowledge, knowledge and techniques in daily life.

Another aspect that adds to this is, the result of a global trend, the progressive destruction of decent work, replaced by atypical forms of employment, which the Portuguese were original to embrace.

Portugal is currently experiencing a highly dual labor market, where the rigidity of effective contracts coexists, with the almost total flexibility of green receipts and other types of precarious workers.

The post-Troika tourism boom was an important element of the national economic recovery. However, the “algarvização” of the country, in this aspect, did not bring anything positive in the medium term. As we know, tourism is too seasonal, characterized by atypical forms of employment, with decision-making centers outside the country, highly susceptible to variations outside the control of the destination and that affect its demand.

There is yet another phenomenon, of concentration of the economy, mainly in the Lisbon Metropolitan Area, leaving to other places a subordinate role.

In the case of the Algarve, this function is almost playful, limited to holidays and tourism. It is the disaffected populations in places forgotten by investment that currently, all over the world, vote in protest against the traditional parties of the governing arches in democracies, resurrecting the fear of totalitarian regimes.

Another weakness is the responsiveness of the national state. Dominated by years of clientelism, indebtedness, emptying of functions and capacities, it was, despite this, the central actor in the response to the public health problem, and in the mitigation of the economic crisis.

It is in this context that the much desired Recovery and Resilience Plan (which is in public consultation until March 1st and can be read here). Benefiting from a total financial envelope of more than 16 billion euros, it is a plan as necessary as it is urgent for Portugal.

The PRR has many merits, the main one being the fact that it points in the right strategic direction, the ambition of wanting to increase economic, social and territorial resilience, favoring the climate and digital transition, preparing the country for future challenges. However, as it has been structured it suffers from - at least - three major failures.

A first it is the reliance on transfers from Brussels. Portugal assumes itself as a country without its own direction, when all its priority investment decisions are subordinated by the designs of the structural and investment funds and other resources coming from the European Union.

Em second First, the PRR errs in excessive government bravado, distorting the view of what citizens can actually expect from this plan.

The so-called “bazooka” is limited and will only have the necessary impact if complemented with other funding, in particular from the 2021-2027 Multiannual Framework.

The link with other strategic planning instruments, such as smart specialization strategies or the thematic research and innovation agendas, to mention two examples, still has a lot to improve.

Finally, the PRR seems to be assumed, for now, as a menu of (important but) separate investments. The chosen participation format encourages this, making it difficult for the actors to be properly consulted on the ground and reducing the internal coherence of the plan itself and the possible synergies between the strategic investments to be carried out.

The pandemic has shown that progress is reversible and that we can – after all, it is not that implausible – regress to an even less developed and fair society. Let's not leave him. Let's prepare a good plan and an even better implementation.

Author Hugo Pinto is a researcher and co-coordinator of NECES – Center for Studies in Economics, Science and Society of the Center for Social Studies, University of Coimbra; Professor at the Faculty of Economics of the University of Algarve

Note 1: The content of this article does not necessarily reflect the position of the Center for Social Studies, nor the Faculty of Economics. The opinion expressed is the sole responsibility of the author.

Note 2: article published under the protocol between the Sul Informação and the Algarve Delegation of the Order of Economists