Vehicle was flagged by the Guardia Civil for transporting narcotics

A car with Spanish license plates flagged by the Guardia Civil for transporting narcotics, whose occupants had drugs and 13 thousand euros in banknotes, was intercepted yesterday morning at the Castro Marim border post by elements of the Foreigners and Borders Service (SEF).

According to this security force, in the search they carried out on the vehicle that the Spanish authorities had called attention to, SEF inspectors discovered drugs and the money.

As a result of this discovery, "a registration was made for possession of narcotic drugs and for non-compliance with the restrictions imposed on circulation in the context of the State of Emergency", with the two men, both foreigners, and the car being handed over to the Spanish authorities of the Police Cooperation Center and Customs of Castro Marim. 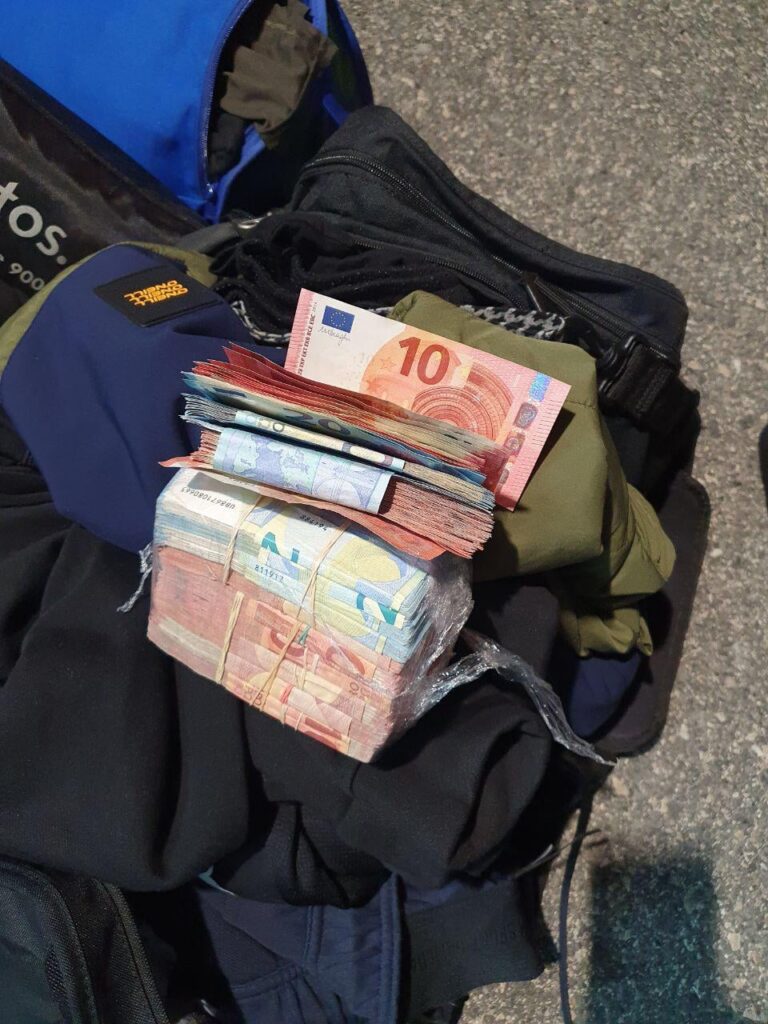