Beto jumped off the bench to close the marker 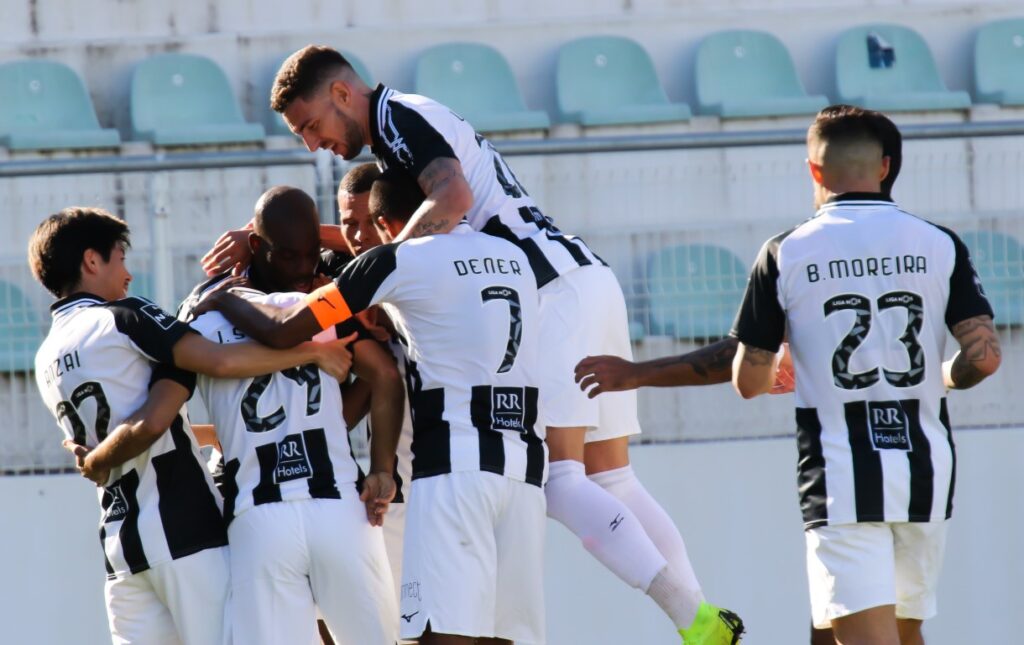 Portimonense returned to winning ways in the Primeira Liga, this Sunday, by beating Gil Vicente by 4-1, in a match in which Aylton Boa Morte and Jafar Salmani were highlighted, with a goal and an assist for each.

Portimonense could not have wanted a better entry into the game against a direct opponent in the fight for maintenance. In the first minute of the match, following a corner from the right, scored by Jafar Salmani, Maurício Antônio jumped at will and headed for 1-0.

Gil Vicente tried to react, but it was Portimonense who created real danger, in the 16th minute, again with a corner kick from the right. This time it was Lucas Possignolo who headed, but he didn't have as much aim as his colleague and the ball went wide.

On minute 24, Willyan Rocha received the ball from the edge of the area and shot hard, but slightly over the bar.

Portimonense did not score in this move and suffered soon afterwards. At 26′, the referee Artur Soares Dias signaled a penalty, by hand on the ball by Maurício, and Samuel Lino, in marking, deceived Samuel Portugal and equalized the match.

The Algarvians reacted and in the 33rd minute returned to the advantage in the marker. Jafar Salmani, who made his first-team debut, added a goal to the crowd. Aylton crossed late and Salmani, coming from behind, passed an opponent and shot to make it 2-1.

In the 41st minute, the Iranian was close to the until, when it was unmarked in the back of the defense, but the shot went wide.

Portimonense was better in the game and, in the next minute, it was Moufi who, after good individual work, shot across and hit Beaunardeau's goal post.

After the break, despite having more ball, Gil Vicente could not take any danger to Portimonense's goal and it was the Algarve that extended the score.

Aylton Boa Morte, who was one of the best on the field, after an individual move from the right, entered the area and shot in an arc to the back of the net, in a great goal.

But stock of great goals was not exhausted with Aylton Boa Morte. In the 85th minute, Beto, who entered during the second half, received from Dener on the back of the defense, took an opponent out of the way and fired hard for the final result.

With this victory, the 5th in the championship, Portimonense now has 19 points, in 19 games and made a "jump" in the table, occupying, as a condition, the 11th place. 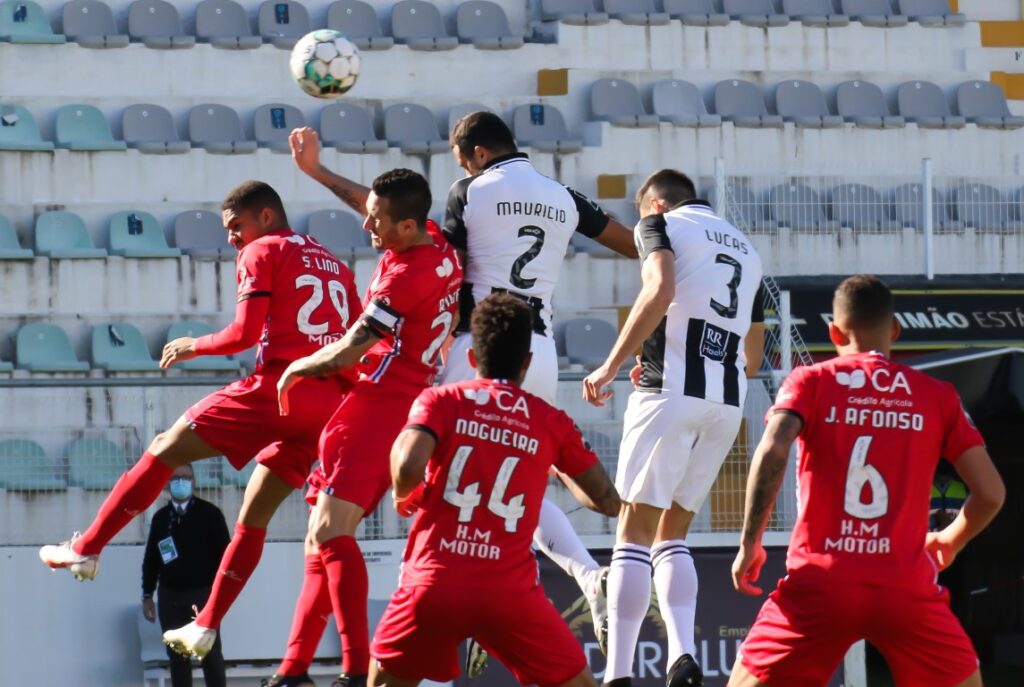 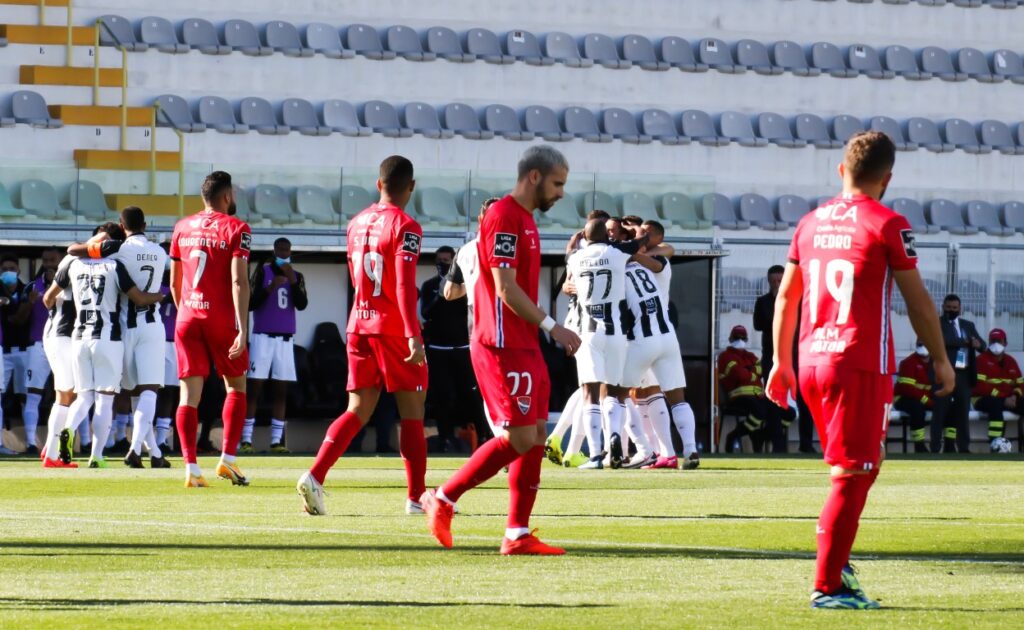 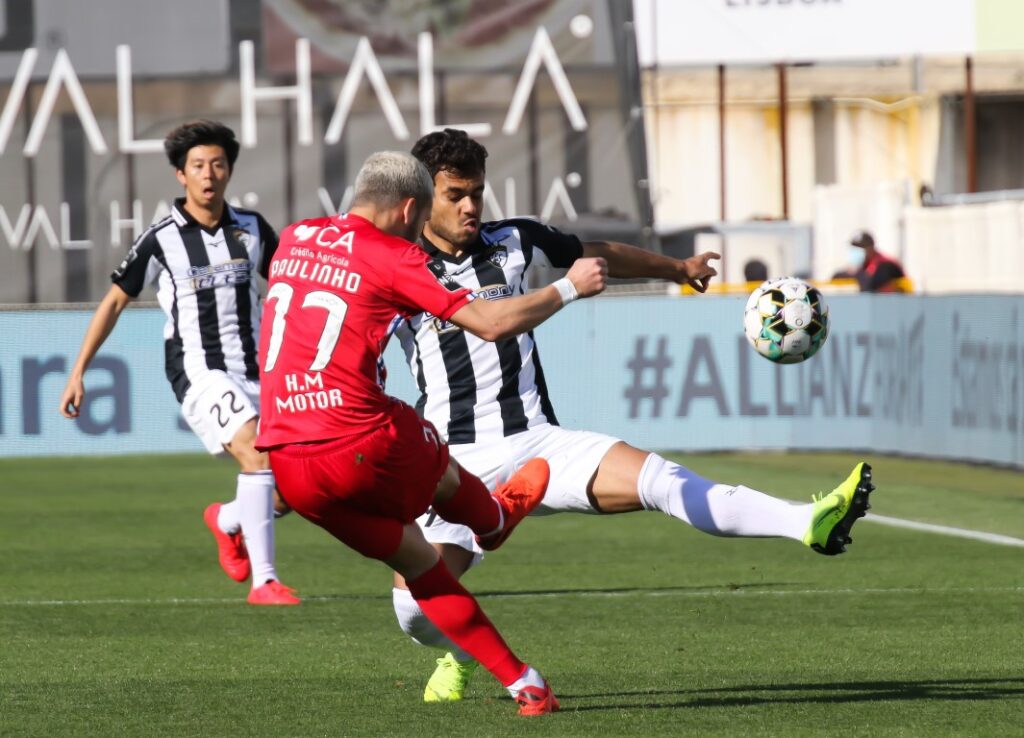 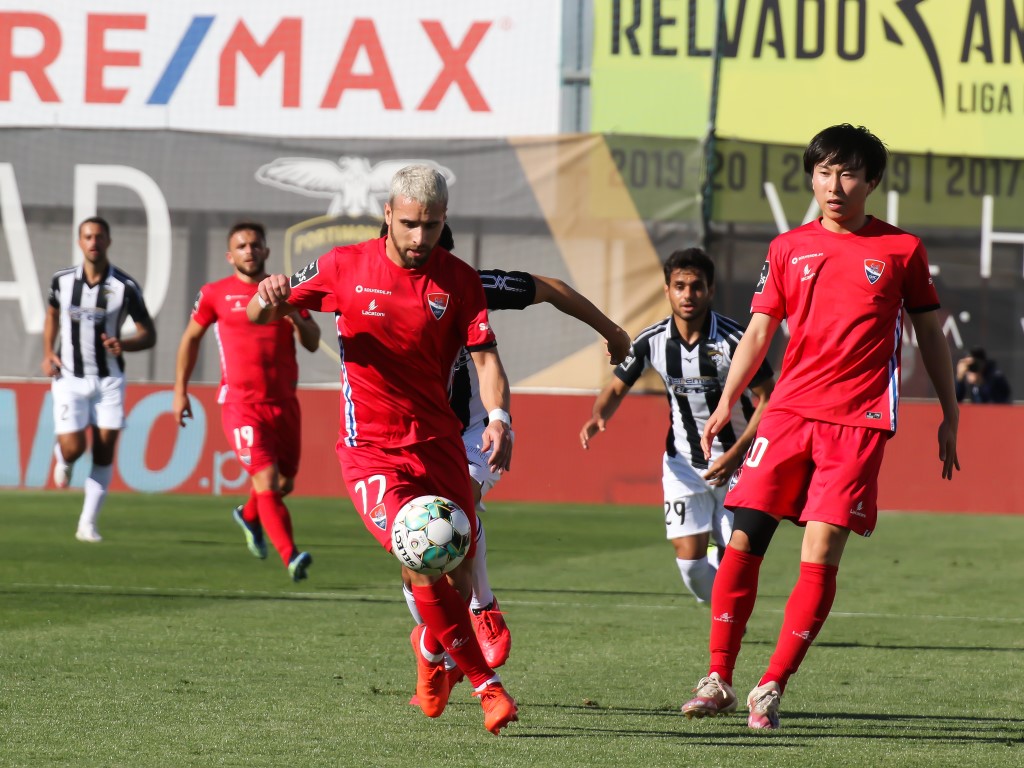 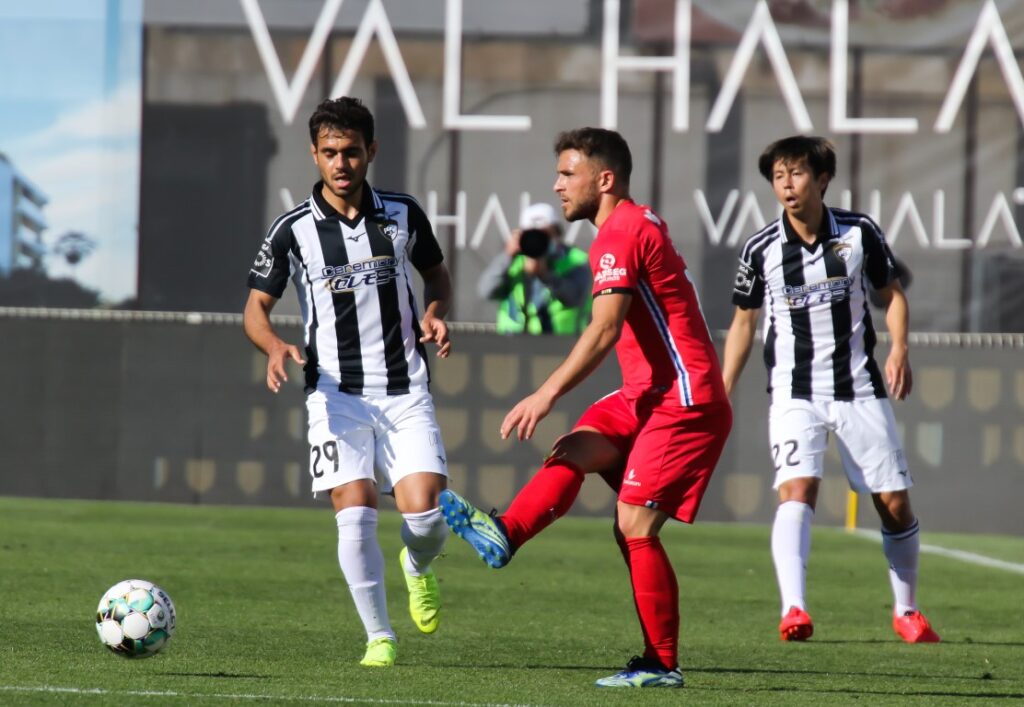 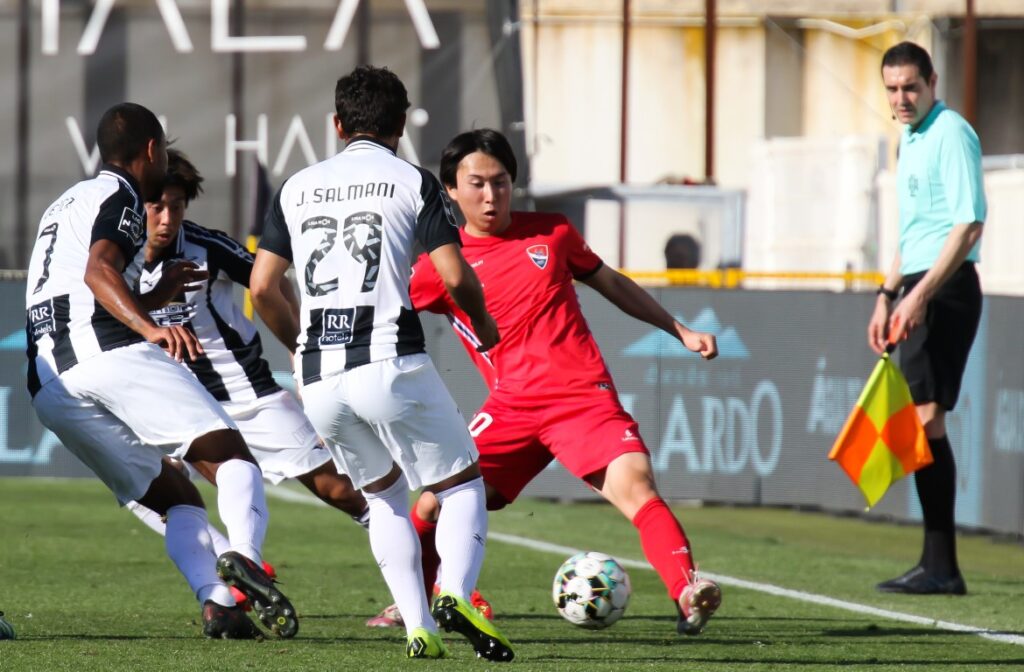 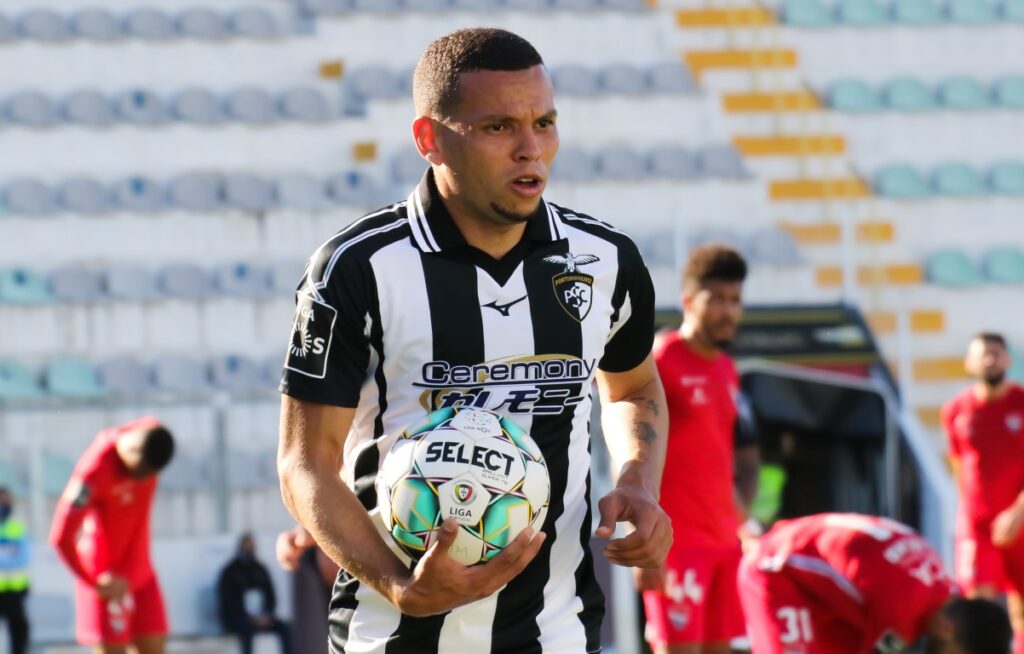