Social Democrats consider that "there was a lack of morality and transparency in this decision, thus betraying the confidence of the people of Portimo" 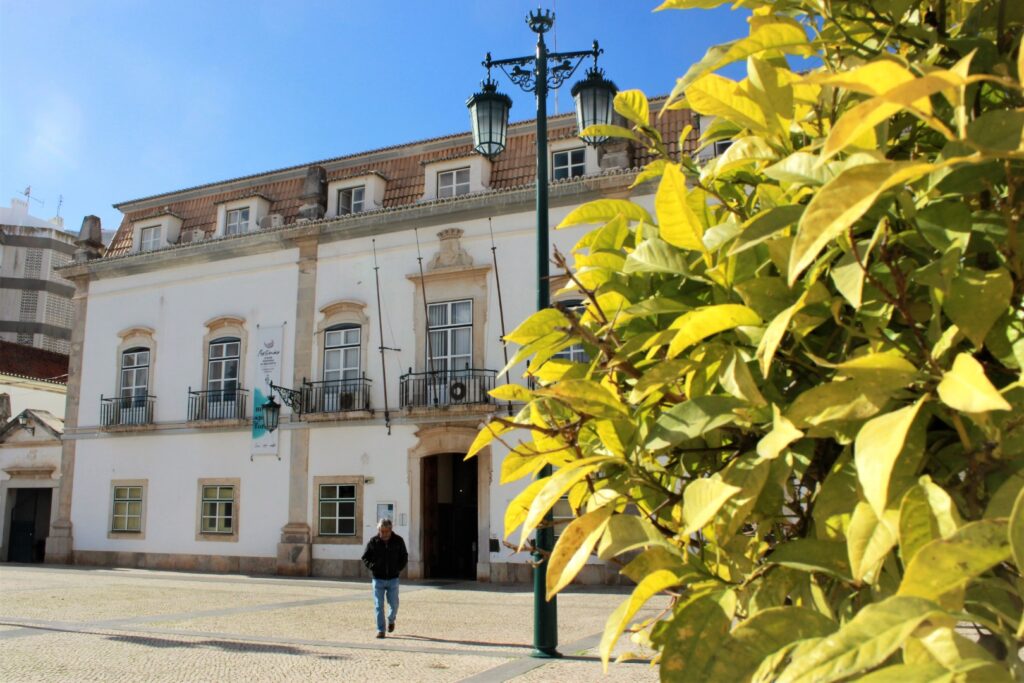 The PSD/Portimão argues that Isilda Gomes, president of the Chamber (PS), should reflect on "if she has conditions" to "continue to perform" this position, after the controversy surrounding the mayor's vaccination, as a volunteer at CHUA Arena.

In a statement sent to the newsrooms, the Social Democrats consider that "there was a lack of morality and transparency in this decision, thus betraying the confidence of the people of Portimo".

These positions come after an "extended meeting" of the PSD/Portimão, held yesterday, February 2, "after waiting 24 hours for better public clarifications and an apology" from Isilda Gomes.

The Social Democrats defend that “the error made by the most responsible political party in the Municipality is unequivocal in taking, before active health professionals in the first line of combating the Covid-19 disease, in Arena itself”.

According to the PSD, «although the mayor has already taken the two doses of vaccine, there are members of the Civil Protection, Fire Department, internal doctors and students who have not yet been vaccinated on February 1st, when they are daily at the Hospital de campaign permanently'.

On Monday, Ana Castro, chairman of the Board of Directors of the Centro Hospitalar Universitário do Algarve, in response to a question from Sul Informação, he had only denied that there were doctors and nurses to vaccinate, among those who work at the field hospital.

Returning to the PSD/Portimão communiqué, this political party emphasizes the "lack of transparency in the schedule" in the vaccination process against Covid-19, "started with the improper taking of the vaccine, to which it was not entitled, two days before the beginning the functioning of the Arena, which does not even grant immunity».

Finally, the Social Democrats insist on considering the volunteer work of Isilda Gomes as “meritable”.

"However, the commendable effort of a few hours by the Mayor could be made outside the epicenter of combating the pandemic disease: a tablet can be used for video calling in Portimão Arena, in the City Council or at home", they conclude.