«It's been 7 months! Where is the plan? Will it come when the entrepreneurs have already gone bankrupt and we have an even larger legion of unemployed than we already have today?' 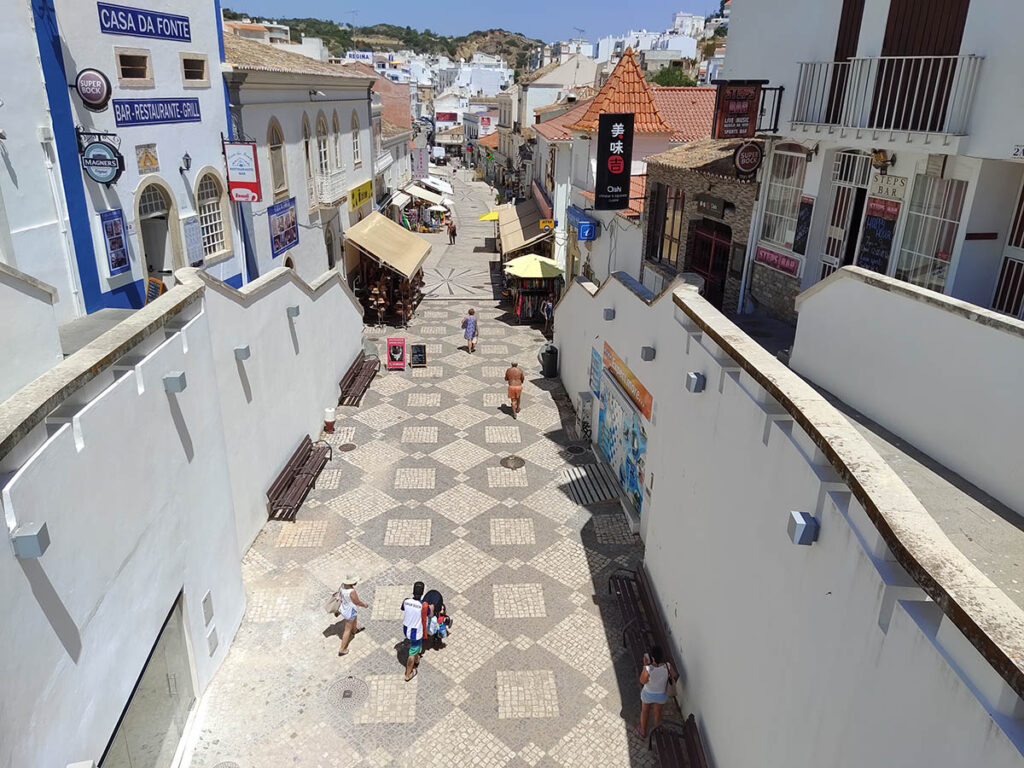 The PSD/Algarve wants the Government to put into practice the emergency plan, of 300 million euros, which it announced for the region seven months ago.

In a note sent to the press, the Social Democrats recall that this plan was announced by the Economy Minister and also by Prime Minister António Costa to "help the region contain the losses" caused by Covid-19.

«And the question that nobody can keep quiet, that the Algarveans cannot keep quiet is: It's been 7 months! Where is the plan? Will it come when entrepreneurs have already gone bankrupt and we have an even larger legion of unemployed than we already have today? Will it emerge when the region is a pile of rubble, with one of the biggest job and production losses in Europe?”, asks the PSD/Algarve.

The Social Democrats also allude to Marcelo Rebelo de Sousa who stated, in one of his visits to the Algarve during the summer, that this specific plan for the Algarve «is a national objective», and to the fact that the Assembly of the Republic has already approved two resolutions that urged the Government to deal with the matter 'urgently'.

“If the Government has no respect for the Algarve, at least it has the President of the Republic and the Assembly of the Republic. We will remain committed so that the Algarve has what it is due and so that those who do not value their own word are obliged to fulfill it», concludes the note from the PSD.

Otherwise, the Left Block also went public regretsr that the Government has not yet implemented the support plan promised to the Algarve.