Easter is a risky time for confusing or contradictory messages, said Marcelo 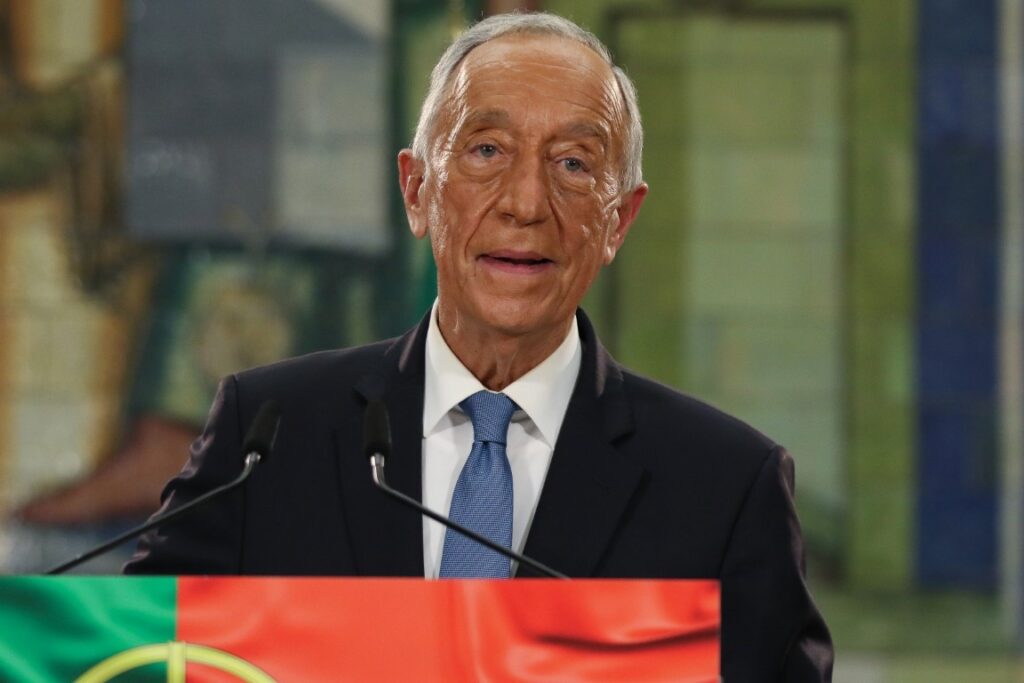 The President of the Republic today advised against a lack of confinement before Easter, for “a matter of prudence and security”, arguing that this period is “risky for confusing or contradictory messages”.

In a declaration to the country, from the Belém Palace, in Lisbon, after having decreed the renewal of the state of emergency until March 16, Marcelo Rebelo de Sousa defended that it is necessary to “earn this year's summer and autumn until Easter” .

“In other words, Easter is a risky time for confusing or contradictory messages, such as, for example, opening without criteria before Easter, to close it soon after, to open again after it. Who would take paschal rigor seriously? It is, therefore, a matter of prudence and security to keep Easter as an essential milestone for the ongoing strategy”, he added.

Earlier, the head of State pointed out as a challenge to the Government, which is responsible for aggravating or lightening the measures of containment of covid-19, "to be based on the conscience of those who decide, and not on the concern to follow the opinion of each moment", that “sometimes it wants to close out of fear, sometimes it wants to open it out of tiredness”.

“Deciding in conscience is based on objective and clear criteria, such as indicators of the severity of the pandemic, pressure on health structures, vaccination, testing, screening and must bear in mind the right signals to give the Portuguese ”, he maintained.

Marcelo Rebelo de Sousa considered that this is a moment when there must be “institutional solidarity and strategic solidarity between the President of the Republic, the Assembly of the Republic and the Government” and assured that “it will continue to be so”.

“It is certain that the President of the Republic is, by the nature of things, the main responsible”, he reiterated.