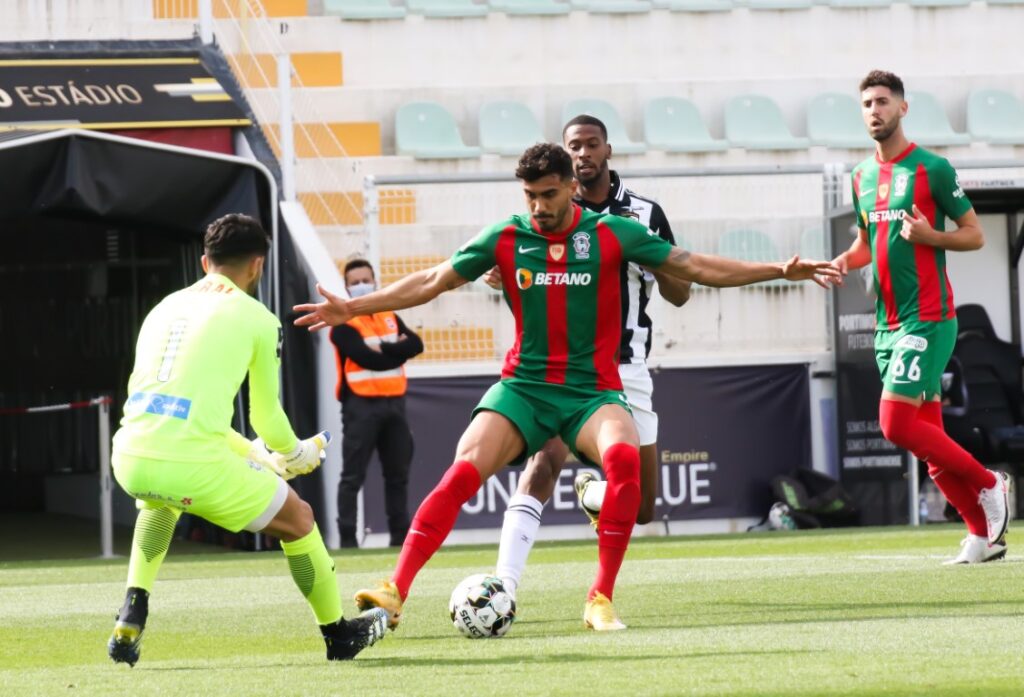 Portimonense drew, this Sunday, at home, against the "red lantern" Marítimo (0-0), in a game in which they had much more ball, but could not find ways to break through the insular "wall".

In a game between direct opponents in the fight for maintenance, Marítimo was the first team to create danger, in the 14th minute. Pedro Pelágio gained space on the edge of the area, shooting hard, but Samuel Portugal avoided the goal with a good defense.

At 19′, the Portimonense goalkeeper showed attention again, deflecting Correa's header into the corner.

Despite having more ball, the Algarve team had difficulties in reaching the last third of the field with danger. The best he could, in the first half, was a header wide, on 23′, by Beto, after a cross by Moufi.

At 43 minutes, Paulo Sérgio was forced to change the team. Lucas Possignolo was injured, Éwerton took his place, with Wyllian Rocha coming down to the center of defence.

After returning from rest, with Salmani already on the field, who entered the half-time replacing the faded Fabrício, Portimonense intensified their dominance and was the first team to create danger, in the 56th minute, when Luquinha, in the half moon zone, fired a strong shot to a two-stroke defense from Amir.

On minute 67, Luquinha, this time with a free-kick, again “scared” Amir, but the ball went over the bar.

For the last quarter of an hour, Paulo Sérgio bet on Henrique and Bruno Moreira to try to find a way to overcome the maritime defensive compact, removing Beto and Koki Anzai from the pitch, but it was even the insular team that created danger shortly afterwards.

At 81′, after Pedro Pelagio's throw-in, Zainadine headed the ball and the ball went to Samuel Portugal's goal.

The last goal opportunity of the match was for Portimonense, at 87′, through Éwerton who, at the edge of the area “filled his foot”, but the ball went out slightly beside Amir's goal post.

With this result, Portimonense now has 20 points and is in 13th place in the standings. 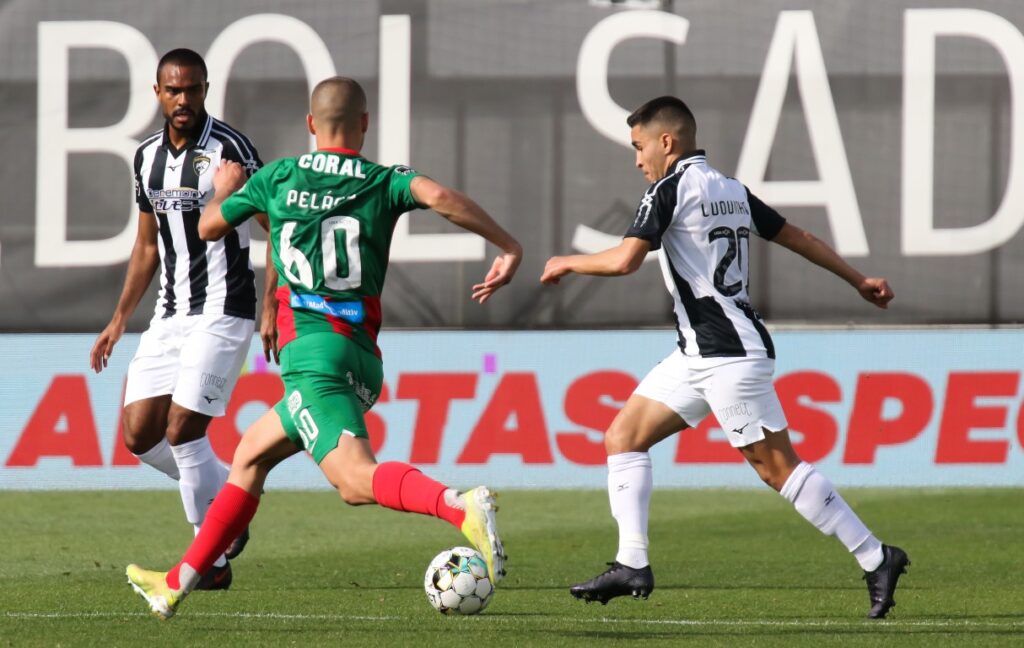 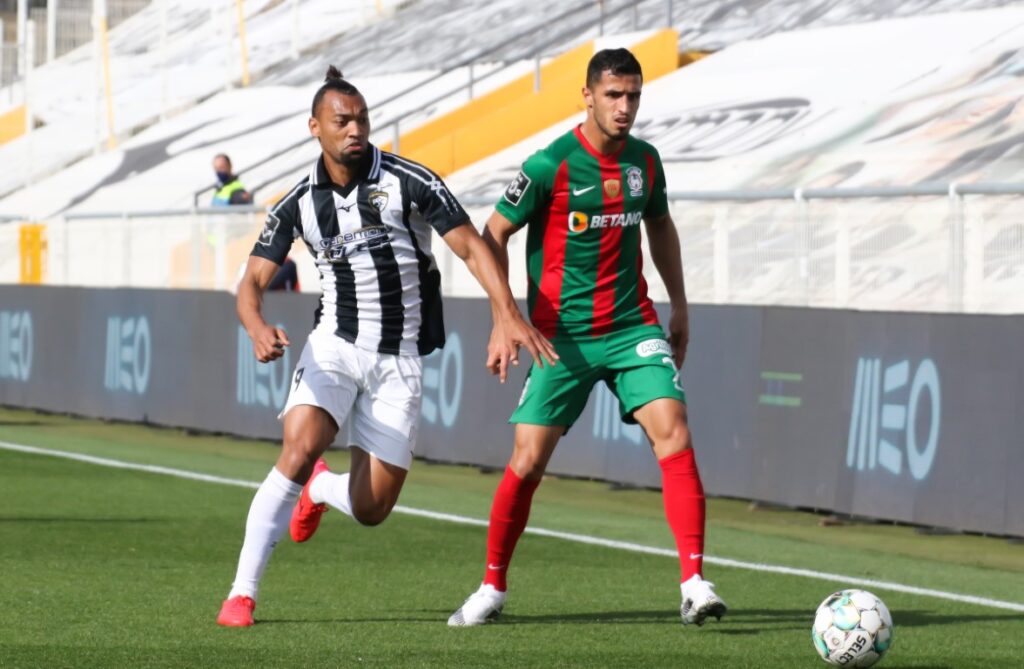 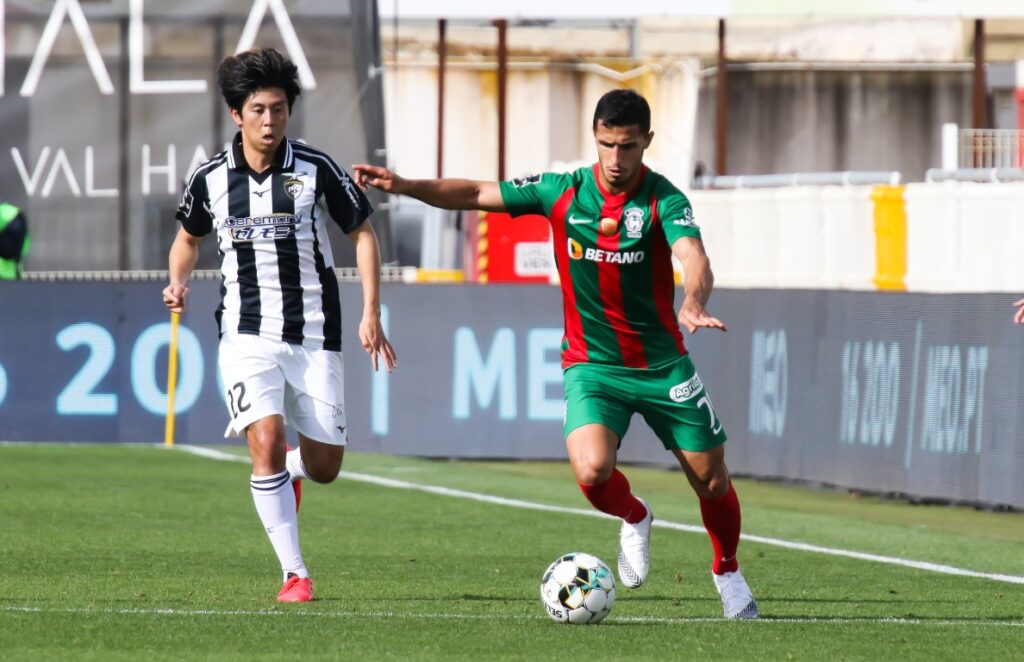 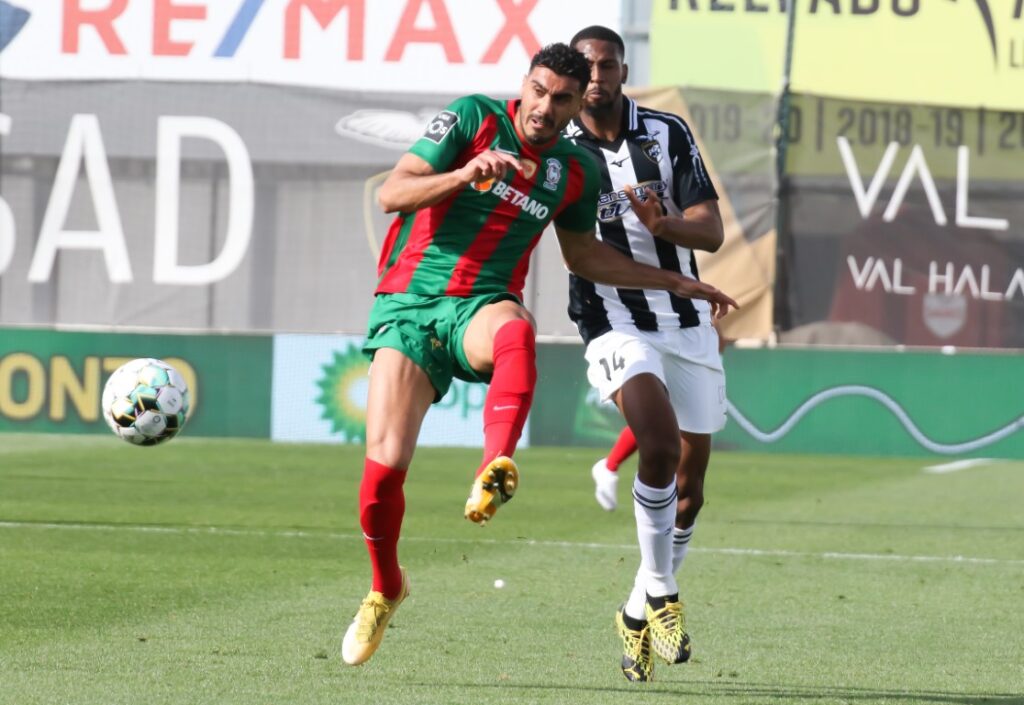 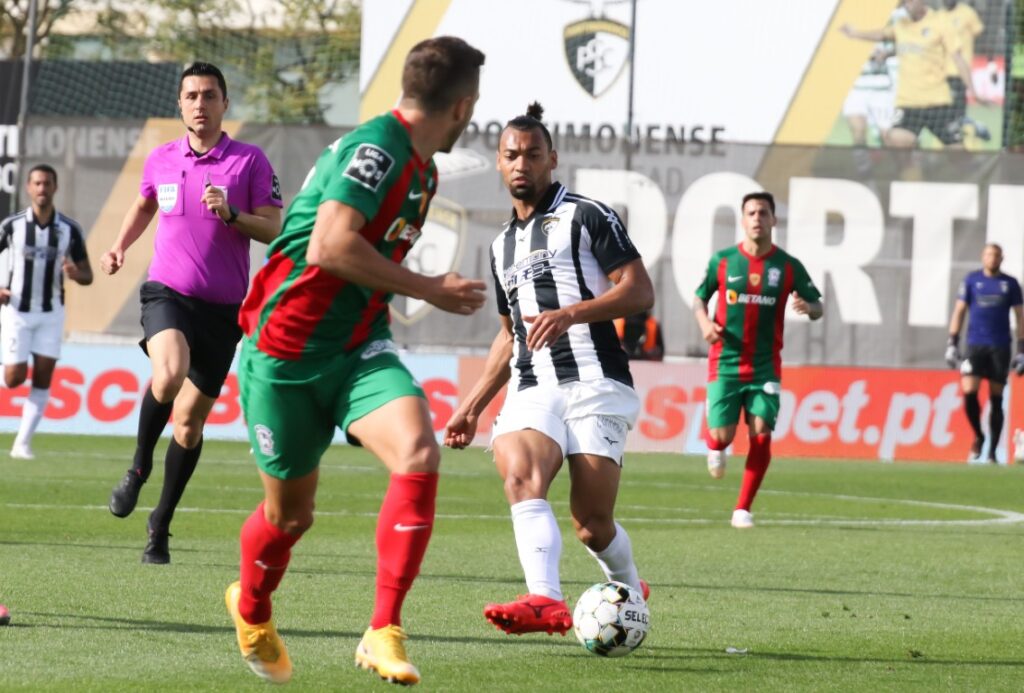 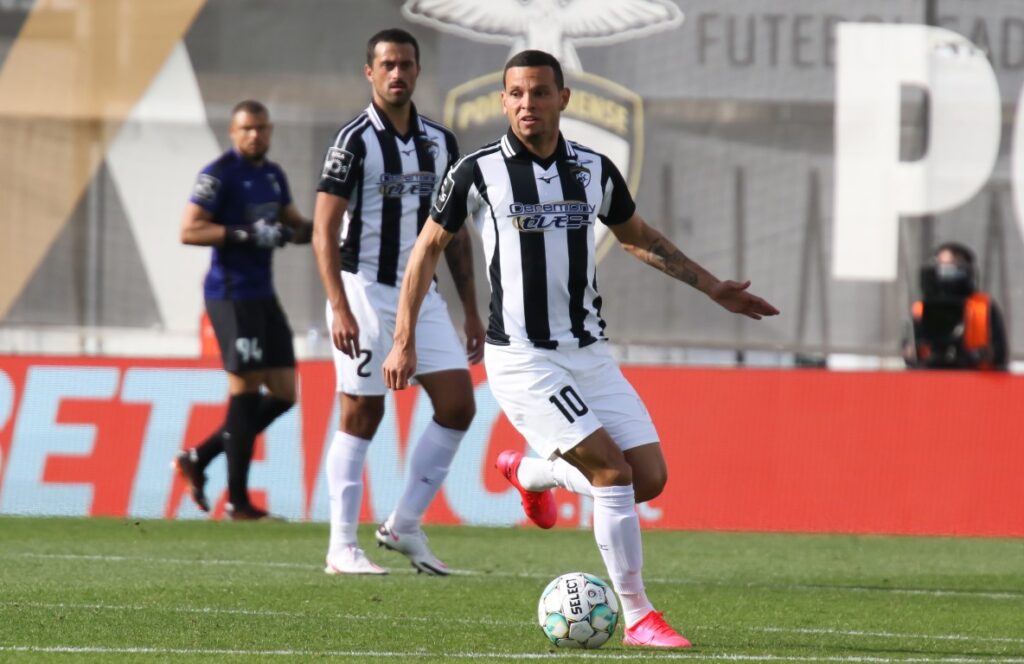 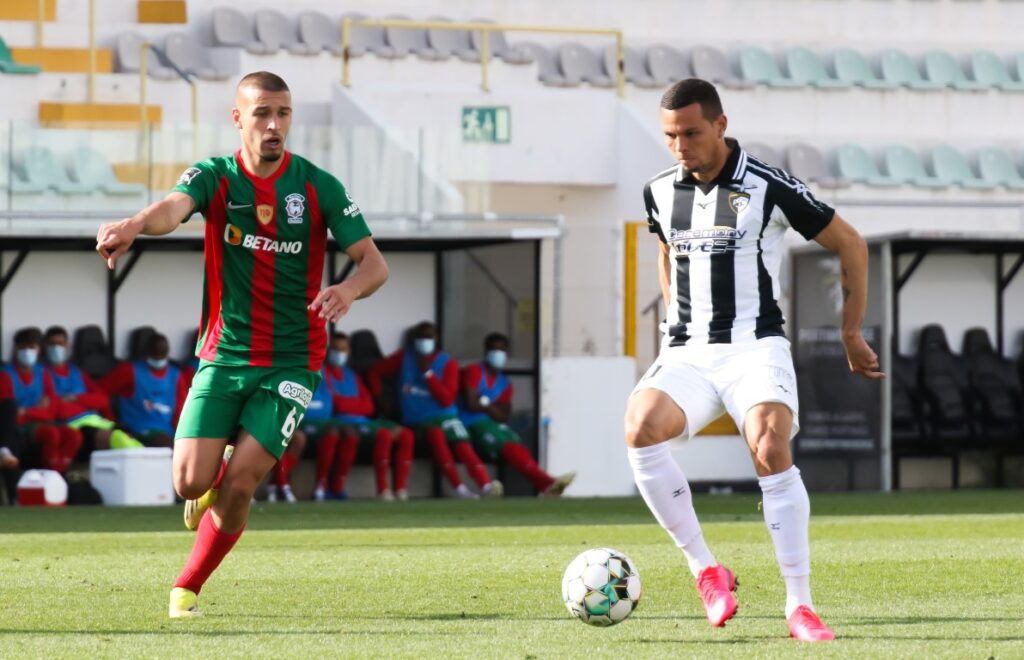