Deputy João Dias visited the port on the 1st of February 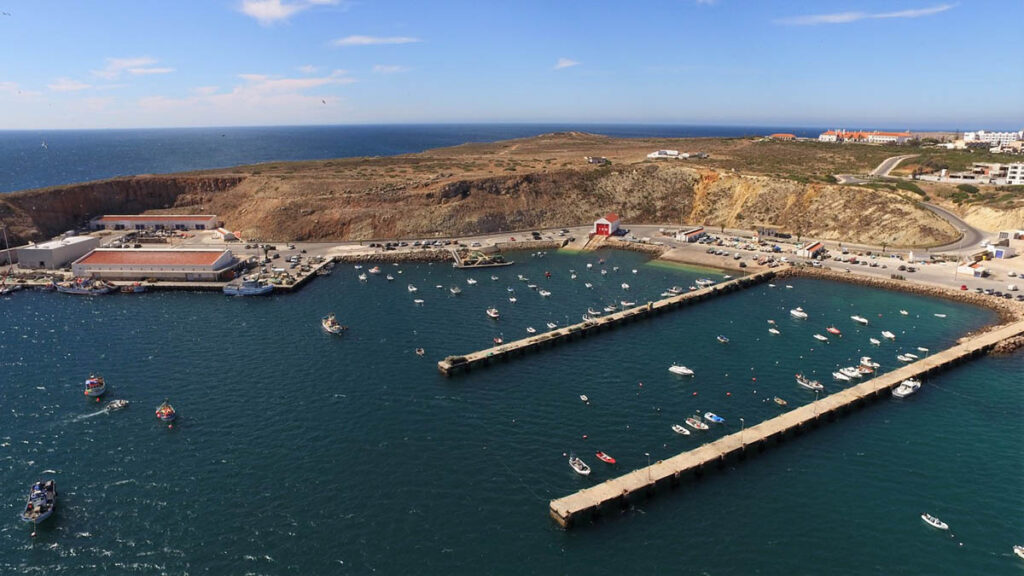 João Dias, deputy of the PCP, wants to know what measures the Government will take to solve the problems that persist in the Fishing Port of Baleeira, in Sagres, «for years». The deputy, who visited this port on the 1st of February, addressed, last Saturday, a series of questions to the Minister of the Sea.

In a question addressed to the tutelage, the parliamentarian recalls that, «in July 2014, after a visit by a PCP delegation to the Fishing Port of Baleeira, in Sagres, in the municipality of Vila do Bispo, it was possible to identify several problems and an advanced state of degradation of some of the infrastructures of that port, for which the Parliamentary Group of the PCP questioned for the first time, at the time the Ministry of Agriculture and the Sea, about the problems identified».

In response, the Government acknowledged the problems signaled by the PCP, referring its solution to rehabilitation and requalification projects».

However, «in a new visit to the fishing port, on May 2, 2016, a PCP delegation met and contacted the Sagres Fishing Shipowners Association, as well as other shipowners and fishermen, having verified that the various problems fishing port had not been resolved'.

The communists then again questioned the Government about the problems that persisted, worsened and needed to be resolved, and «the Government replied that a new investment plan would be presented by +DOCAPESCA – Portos e Lotas SA».

On June 3, 2019, another visit by the PCP Parliamentary Group, and another question to the Ministry of the Sea about the situation in Porto da Baleeira.

This time, the communist deputies questioned the Government about the new floating fishing pier which "less than a month after it was inaugurated was inoperable, as well as about the need to proceed with the rehabilitation of the two jetties in an advanced state of degradation" .

In response, the Government said "that regarding the floating pier the conditions would be restored by the end of 2019 and as for the two jetty, their rehabilitation would be provided for in the specific investment plan 2019-2021 of Docapesca, providing for the opening of the public tender in 2019 and completion of the works in early 2021».

However, on the 1st of February, the PCP once again visited Porto da Baleeira «having found that the investments planned by Docapesca did not come off the ground. In other words, the new floating pier, inaugurated on September 7, 2018, is almost completely inoperable, now functioning without the access bridge, like an islet, where some fishermen deposit some of their fishing gear».

The communist deputies consider that “the construction of this pier did not respond to the much needed rehabilitation of the wharf bridges at the port of Baleeira, whose intervention in recent years did not go far beyond the placement of new and fragile stairs. In fact, the floating dock does not have an access bridge - this being "thrown in a corner" - and it is also noted that the structure, which serves as a floating dock, is unstable and moves too much at the slightest wave movement, as a result of loose lashings'.

As for the rehabilitation of the southern pier, a promise that, according to the PCP, “has been dragging on for many years, it was not even started when the Government had committed to its completion in early 2021”.

With regard to the storage area, "it was possible to verify that they still lack containers of adequate size for the storage of fishing gear".

According to the PCP, «some containers of insufficient size were distributed, which means that, until now, fishermen have no solution for storage, and the use of old containers, obsolete chests and wooden coffins is frequent. Even though there was an application for financing the new containers, submitted to the Operational Program MAR2020", "nothing else was known about it and the material circumstances are unchanged".

The communists are also questioning "when the works to restore the pontoons will be carried out, allowing boats to be safely docked and parked" and when the conditions of the "floating wharf, which is practically inoperable" will be restored.

Finally, the PCP also wants to know "what measures will be taken to improve the conditions for storing fishing facilities in the Fishing Port of Baleeira".