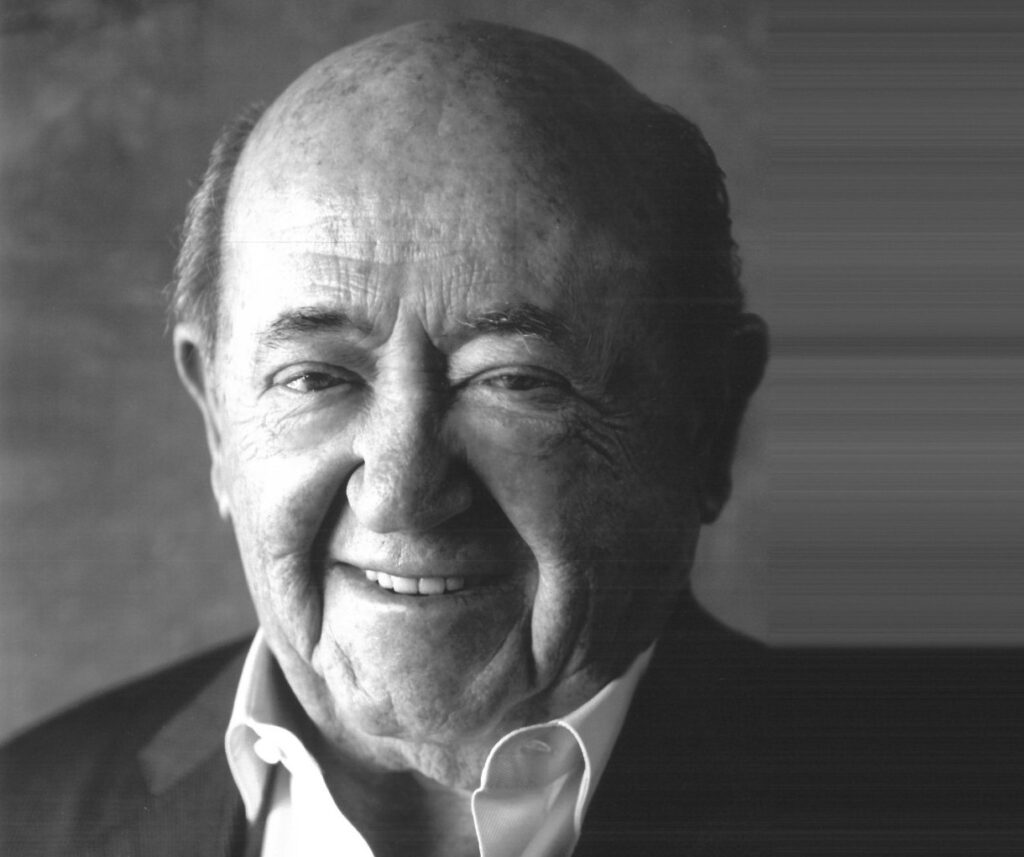 André Jordan, promoter of Quinta do Lago and Vilamoura, was appointed, this Tuesday, 23 February, Officer of the Order of the British Empire (OBE), for his dedication, involvement and services provided towards the development of the Duke of Edinburgh's International Award.

His name thus becomes part of the group of personalities honored in 2021 by Queen Isabel II, disclosed on the occasion of her birthday.

“André Jordan has been a strong supporter of the Award for the past thirty years which demonstrates his dedication to helping young people find their purpose, achieve their goals and find a place in the world. Such dedication well illustrates why this appointment is so deserved. He supported the Award as a World Fellow, was founder of the Duke of Edinburgh's Award International Special Projects Advisory Board, and fostered connections with new philanthropists. For all this, and much more, thank you,” said John May, secretary general of the Duke of Edinburgh's International Award.

Founded by the Duke of Edinburgh in 1956, in Great Britain, the Prize is present in 144 countries, has the participation of more than 7 million young people and annually receives 350 new participants.

Its commitment is to make this opportunity available to 1% of the young population by 2023, that is, the equivalent of 7.9 million young people. Portugal has its national version in the Infante D. Henrique Prize, created in 1987. The honorary president is the Duke of Bragança and André Jordan was Executive President between 1995 and 2001.