He was also invited adjunct professor at ESGHT, University of Algarve 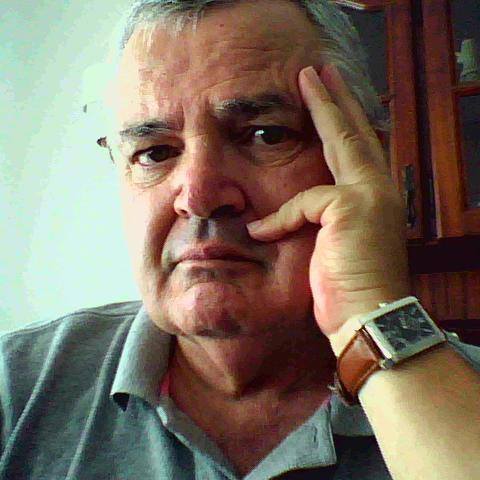 Manuel Bento Santos Serra, who held the position of Regional Delegate for Culture of the Algarve, from 1992 to 1997, passed away this Saturday, February 6th, in Faro, at 68 years old.

The Regional Directorate of Culture, in a note published on Facebook and signed by its director Adriana Freire Nogueira, points out that Bento Serra, as regional delegate, «promoted the restoration of the Teatro Lethes room, where many itinerant shows were held, including a stage for the presentation of operas in the region».

In his long professional career dedicated to culture, he has also held various positions, as senior technician at the Cinemateca de Lisboa and department director at the Câmara Municipal de Faro, between January 1998 and January 2002. He had recently retired from the Regional Directorate of Culture of the Algarve.

Also in the academic life of the region, Bento Serra leaves his mark, having been a guest adjunct professor at the University of Algarve's ESGHT, from 1989 to 2008. There he taught the subjects of Economics, Portuguese and European Economics, History of Economic Thought, Economics of the Media and others.

Manuel Bento Serra, born in July 1952, was also known for his several decades of volunteering in the midst of local associations, always in favor of the noblest causes, such as supporting the most disadvantaged and promoting culture in the district.

Highlight for his passages in the direction of the Regional Conservatory of the Algarve Maria Campina and the cooperative of cultural production Osiris, in addition to ARPI - Association of Retired, Pensioners and Elderly of the Municipality of Faro, of whose direction he was currently president, having replaced António Justo, who died in 2016.

In a public note of regret, the Chamber of Faro regrets the death of Manuel Bento Serra, who presents him as “a well-known Algarve economist, public leader, a man of culture and local associations”.