Schools are closed since January 22 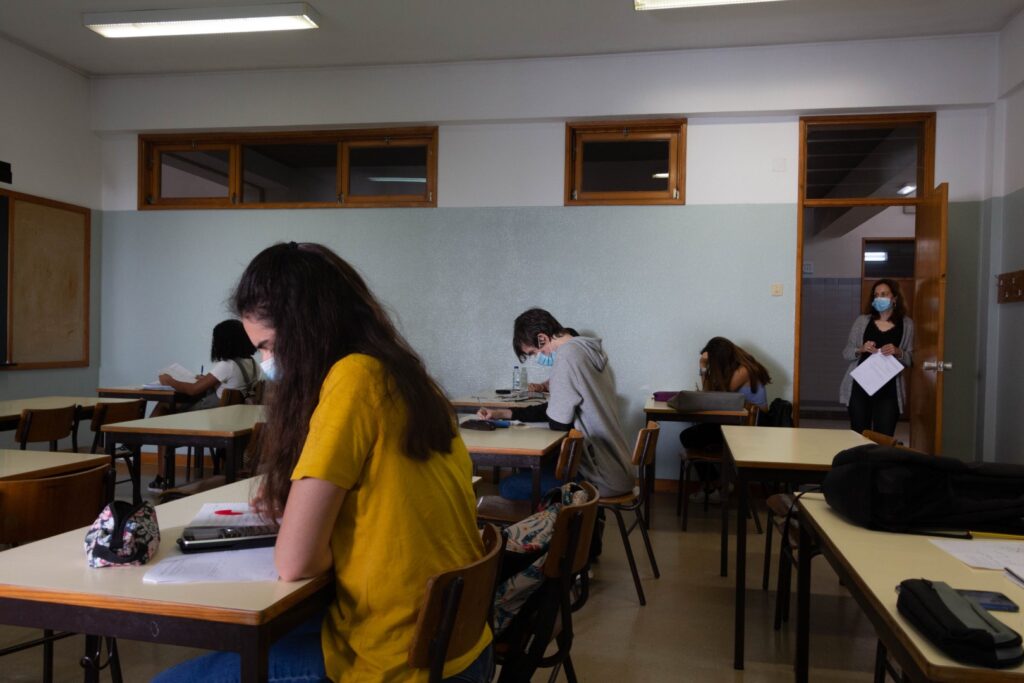 The socialist leader and Minister of State and Presidency Mariana Vieira da Silva said this Saturday, February 19, that the disaffection will start in schools, noting that the Government has already expressed this intention.

At the end of a forum promoted by the Socialist Youth (JS) entitled “Winning the future – Make your voice heard”, in which she participated in a personal capacity, Mariana Vieira da Silva responded to previous interventions on the closing of schools decided by the Government, with effects from January 22, to contain the spread of covid-19.

“I wanted to say that I see myself in this problem. It is not by chance that efforts have been made to avoid closing schools as much as possible and that the Government has also said that it is precisely through schools that deconfinement will begin again», said the socialist, member of the PS National Secretariat, via videoconference.

Then, the Minister of the Presidency pointed out that currently, "despite the fact that schools are closed, around 18% of normal meals are served during a period when schools are not closed", considering that "it is not such a small amount".

On the other hand, Mariana Vieira da Silva highlighted that, «in this closing of schools, measures were included that did not exist in the first [school closing], namely the possibility of students with additional therapies, with special educational needs, to continue to go to school in person. – and they are going».

It is also now possible to identify "students who need to be in person at school, cannot be at a distance school", stressed the minister, noting: "often we devalue the work that is being done".

"Our life has been very marked by the pandemic and I wanted to say that it will continue to be", he declared.

On Thursday, at the press conference on the conclusions of the Council of Ministers, the minister of State and the Presidency pointed out the "very high number" of people interned in intensive care, defending that "it is not compatible" with the creation of " an expectation of disconfinement soon».

«This is the time to once again appeal to all Portuguese and Portuguese women that we must consider that we have very high numbers of admissions in hospitals and intensive care units and, the path we are taking is encouraging, it is still too early to think that he is near the end», he reinforced.

Asked about the possibility of reopening schools, the minister replied: "it seems premature to speak for this next fortnight of distrust, particularly in terms of schools."

In view of the aggravation of the spread of covid-19 in Portugal, under the state of emergency, which allows the suspension of the exercise of some rights, freedoms and guarantees, the Government imposed a general duty of home collection and the suspension of a series of activities , since January 15th.

The educational establishments were, however, closed, with effect from the 22nd of January, first with a teaching interruption for two weeks, and then with distance classes.