Mar 2020 has already approved 560 projects for the Algarve 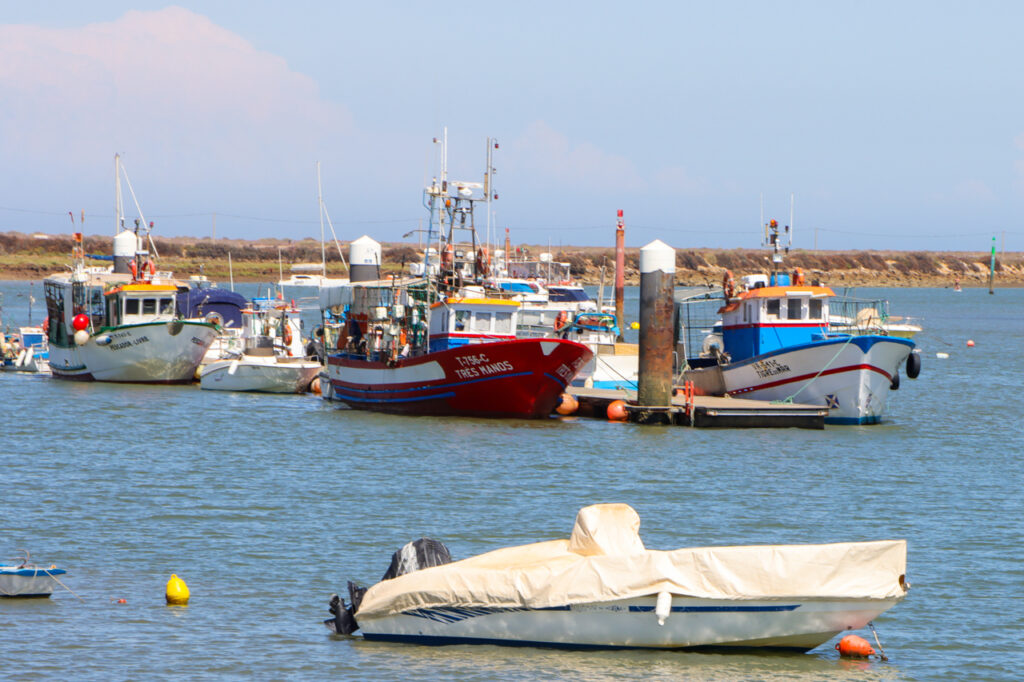 The MAR 2020 program has already approved, until January this year, 560 projects for the Algarve, which represents 25% of the total approvals nationwide.

These 560 projects represent an investment of 75 million euros, leveraged by 57 million euros of public support.

Of the projects approved and in execution so far, the Algarve Regional Directorate for Agriculture and Fisheries (DRAP) highlights the investment made in the aquaculture area, which has 142 projects in the region and involves an eligible amount of 34 million euros.

Of this amount, 21 million refer to productive investments and 8 million euros to investments in innovation, management and advice.

«The traditional aquaculture projects developed on the Formosa and Alvor ria are now joined by those developed through structures installed in Sagres, Portimão and Olhão, for the time being mainly dedicated to the cultivation of mussels and oysters, but also with great potential for the fish production,” says DRAPAlg.

In addition, investments were made in ports, landing sites, auctions and shelters (6 million). In this context, mainly based on initiatives promoted by Docapesca, 27 projects were carried out, spread over 10 municipalities in the region.

As for investments on board / modernization of vessels, they total 2,5 million euros, with public support of 1,5 million, in a total of 53 projects.

These investments are related to the approximately 850 vessels registered in the ports of the Algarve, with the high number of licenses issued, and to 2.500 registered fishermen, who unload more than 22 thousand tons of fish, sold at the highest average prices (€/ kg) registered at auctions in the country (2,57 €7kg), according to the latest data provided by INE (end of 2019).

The Algarve has also approved 24 projects with 20,5 million investment in the scope of Promotion, Transformation and Marketing, with public support of 10,5 million and 33 projects to Support Local Development, accompanied by the two existing Local Action Groups, one to Sotavento and the other to Barlavento, involving an amount of 6 million in eligible investment and 3,8 million in public expenditure.

In addition to these, 358 applications were also approved for Compensation for Temporary Cessation of activities and loss of income, which reflect a public expense of 7,5 million.

«The scope of MAR2020 means that the projects are linked to almost everything the sea is: fishing, aquaculture, employment and territorial cohesion, diversification of activities related to the sea, processing and marketing of fishery products and from aquaculture, to knowledge and innovation, without losing sight of animal health and welfare, the protection and conservation of resources, biodiversity, the safety of professionals in the sector or the safety for the consumer of the products it generates. », underlines Pedro Valadas Monteiro, Algarve Regional Director for Agriculture and Fisheries, in an interview to the Mar 2020 newsletter.