Lagos buys four warehouses that were owned by the insolvent Electrolagos for 1,2 million euros 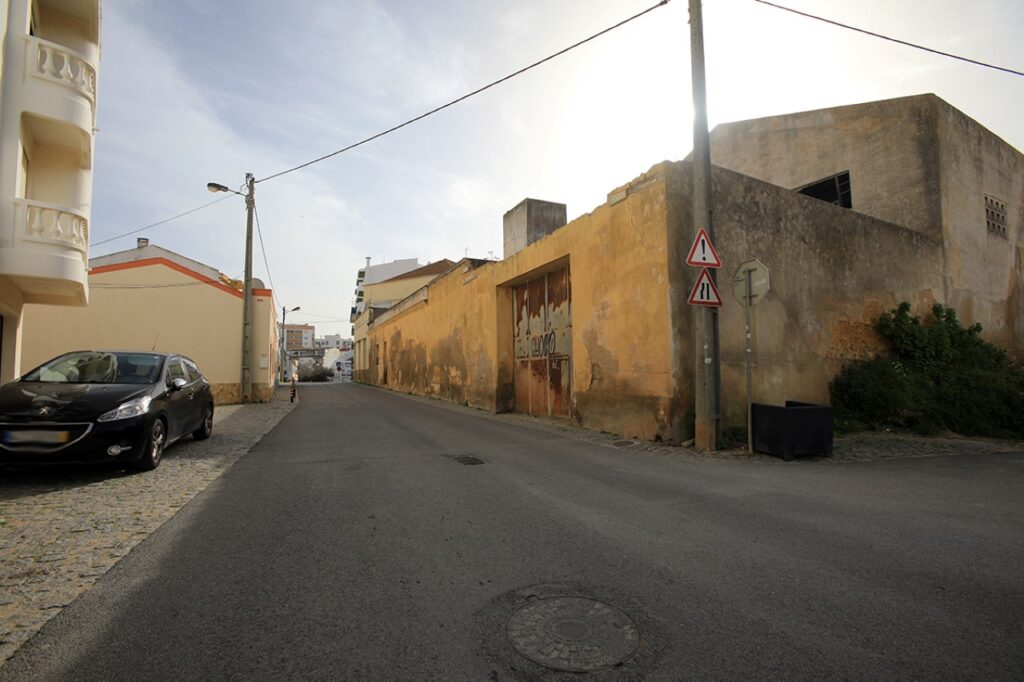 The Câmara de Lagos is going to acquire four warehouses, three of them located in Rua de Santo Amaro, inside the city, and the other in Chinicato, for 1,2 million euros, as part of the insolvency process of Electrolagos – Cooperativa dos Trabalhadores Eletricistas de Lakes.

The properties will be used both for «actions foreseen in the Municipal Housing Program», but also «within the scope of improving the physical conditions of the operational services of the Division of Environment and Urban Services», installed in Chinicato, according to the Chamber.

The proposal presented by the municipality of Lacobrigense to the insolvency manager, which was approved, “addressed the added value of the locations” of the buildings.

«The properties located in Santo Amaro are three autonomous fractions (warehouses) that make up the industrial complex of the former Fábrica do Aldite, one of the many canning industry units that once existed in Lagos. This space is located in an area of ​​great centrality, where - according to the Municipal Housing Program - the development of new homes and a broader action of territorial and urban requalification is foreseen, which includes the green area component, the reformulation of accessibility and enhancement the relationship either with the various facilities in the area (Mercado Municipal and others), or with the memory and existing historical heritage», described the City Council of Lagos.

The property located in Chinicato, “a warehouse where a decorative ceramics factory once operated, is seen as an opportunity that will allow the expansion and reorganization of existing municipal facilities in adjoining lot, with benefits in terms of access and functionality of services. from the parking area to the municipal fleet, safety of people and goods'.

The acquisition process was approved at a meeting of the Chamber and "now goes on for consideration and deliberation by the Municipal Assembly, also requiring approval by the Court of Auditors." 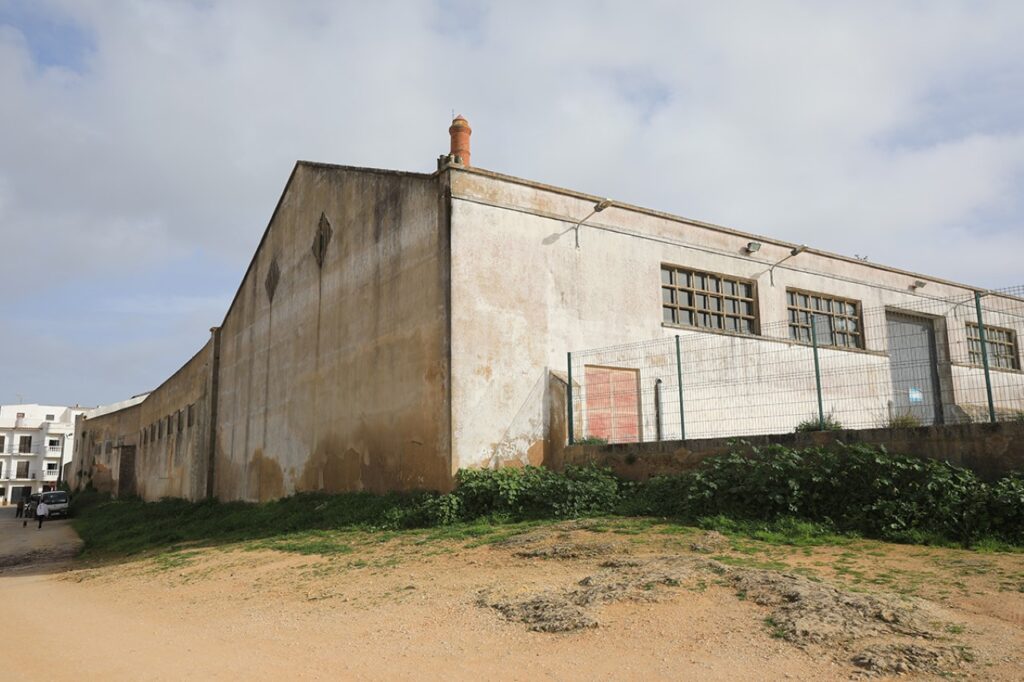 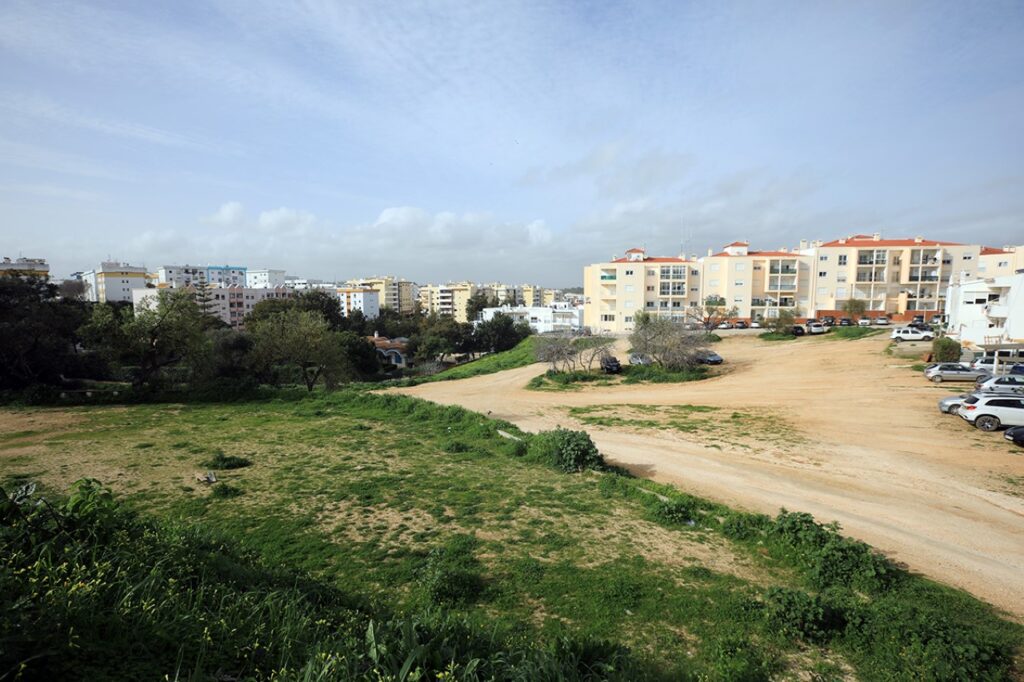 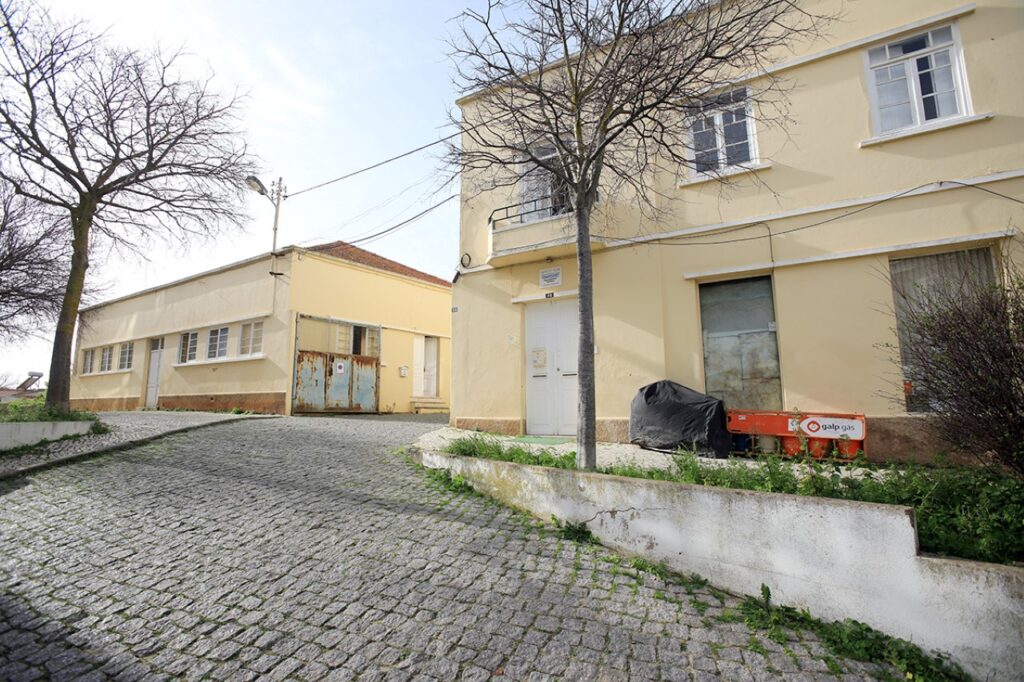