In all, 17 dwelling homes will be built at controlled costs 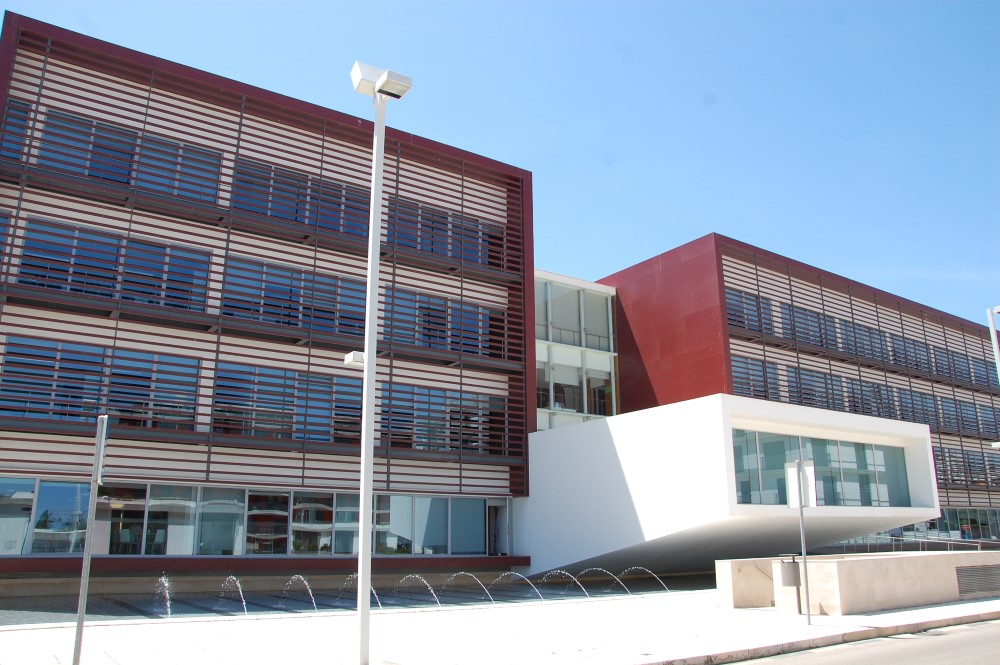 The Câmara de Lagos will proceed with the construction of 17 houses at controlled costs in Bensafrim and in Sargaçal, interventions that should be completed within about a year.

These operations are part of a strategy of the Câmara de Lagos, which foresees the construction of «100 to 150 municipal dwellings» of social housing and at controlled costs, over the next six years, as he revealed to the Sul Informação Hugo Pereira, the mayor of Lagos, at the end of 2019.

The Câmara de Lagos is investing close to 2 million euros in the two projects that will go ahead now, whose contracts were signed on Monday.

In Bensafrim, the development occupies two municipal lots, «where two-storey buildings will be built, in a total of eight T2 apartments», revealed the City Council of Lagos.
The cost of this work is 765 thousand euros (plus VAT).

In Sargaçal, «the intervention consists in the construction of nine townhouses with two floors and types T2 and T3», a project that will cost around 997 thousand euros plus VAT.

"The local authority plans to launch, in a phased manner, in the current year and in the following years, various housing solutions to meet the needs diagnosed in the municipality, which include not only the construction of new municipal dwellings, but also support for leasing ( which already has an effective mechanism), for the provision of land for building and for the rehabilitation of the municipal housing stock», concluded the Chamber of Lagos.