Farense and Portimonense mourn the death of Alfredo Quintana

Quintana had been hospitalized since Monday, at Hospital de São João, due to a cardiorespiratory arrest 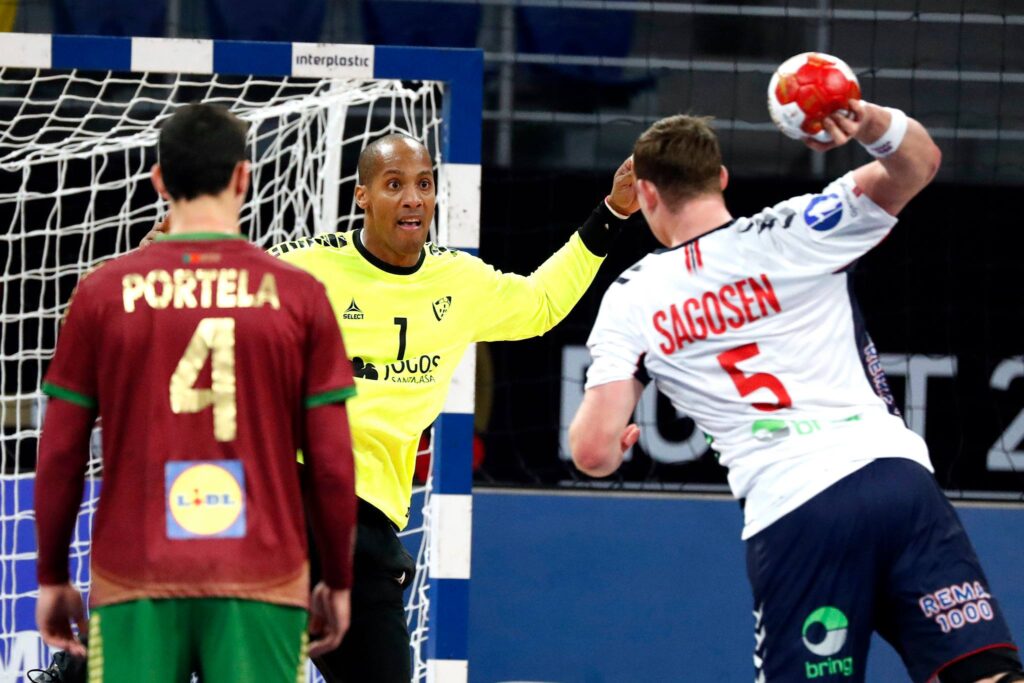 The athlete's death was communicated today, by FC Porto, through a publication on social networks. Quintana had been hospitalized since Monday, at Hospital de São João, due to a cardiorespiratory arrest, which occurred before the start of training.

In the note issued, Farense begins by «addressing the most heartfelt condolences to Alfredo Quintana's family and friends and to the entire structure of FC Porto».

“At this naturally difficult time, we leave our feelings of comfort to family and friends,” it reads.

The SAD of Portimonense also expresses its most «deep regret for the death of Alfredo Quintana», addressing «to the family, the club, friends and the entire national handball family, the most sincere and heartfelt condolences».

The Portuguese-Cuban Alfredo Quintana was 32 years old and played for FC Porto since 2010. The athlete was the national team's goalkeeper, whose networks he defended in 73 matches.

He was one of the big names in handball in Portugal, having been national champion 6 times, all in the service of the blues and whites.