Docapesca installs a video surveillance system at the Port of Olhão 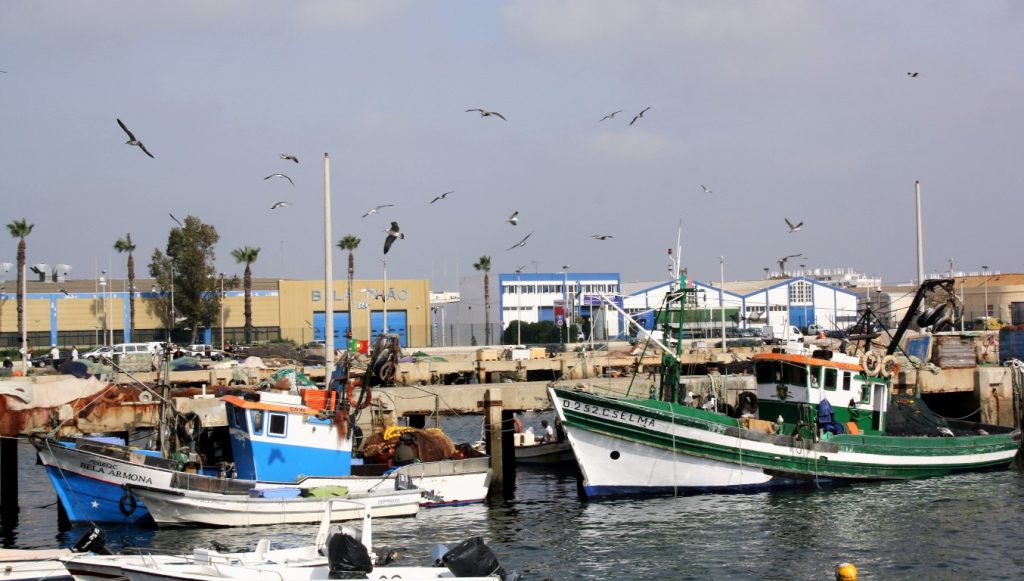 Docapesca installed 10 video surveillance cameras in the Fishing Port of Olhão, seven of them fixed and the other three mobile, with the aim of improving the security conditions in this infrastructure.

The work cost 25 thousand euros and follows the renovation of public lighting in this port, which ended in January.

In this other intervention, 40 thousand euros were spent on replacing the 24 columns and luminaires on the three quay bridges.

«The interventions in public lighting, with the change to LED, are part of the energy efficiency improvement plan that the company has been implementing in several fishing ports nationwide, which has already translated into a 49% reduction in energy efficiency. installed power', according to Docapesca.