Parliamentarians are promoting various debate and consultation meetings with the agricultural sector, the region's environmental associations and academia 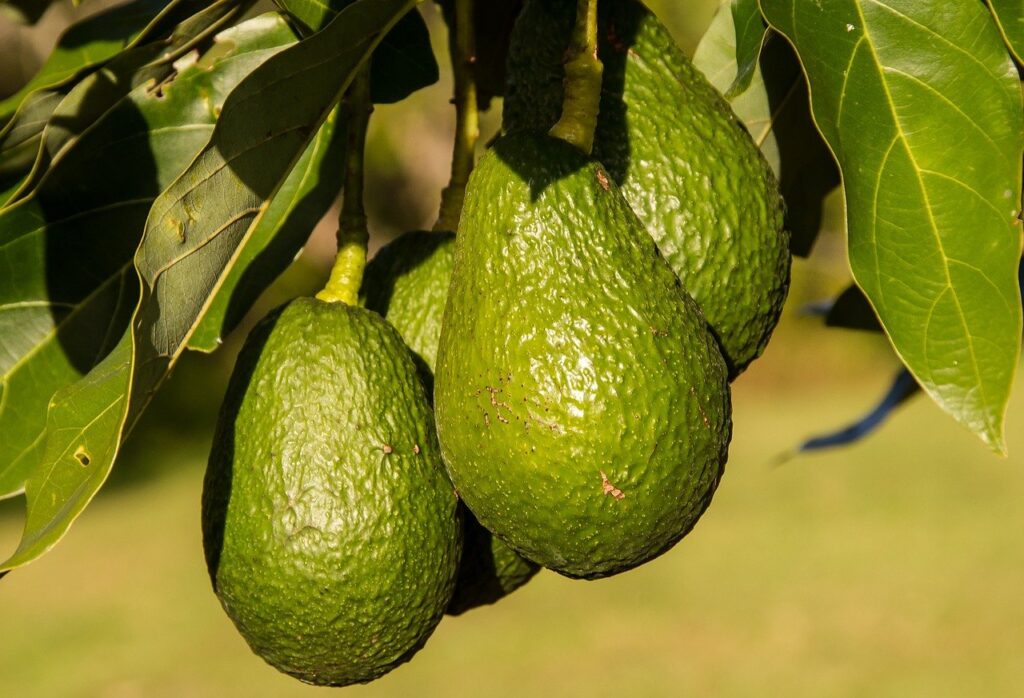 The Algarve deputies of the PS want the Government to set rules for new avocado farms in the region, taking into account the issue of drought and lack of water.

In a draft resolution delivered to the Assembly of the Republic, socialist parliamentarians safeguard that "it is indisputable that the farmer must have the freedom to cultivate what suits him best from the point of view of economic profitability."

However, they argue, "while the region's water resources are limited and not always fully available in view of the priority needs of human consumption", the deputies elected by the PS consider it "correct and prudent to set rules and limits to the expansion of irrigated agricultural areas super-intensive given the limited water availability in the region”.

Luís Graça, Jamila Madeira, Joaquina Matos, Ana Passos and Francisco Oliveira understand, therefore, that "in view of the obvious situation of water stress that the Algarve has been facing for several years", it is "recommendable to set environmental and water limits to the expansion of the installation of new intensive and super intensive irrigation crops'.

Socialist deputies recalled, in a note sent to the press, the more than 200 million euros of investment of the Water Efficiency Plan for the Algarve, already approved by the Government and included in the Recovery and Resilience Plan and that this public effort to increase the water reserve capacity in the region must be matched by an identical effort to save and efficiently manage water across all sectors.

In this sense, the Socialist Party's Parliamentary Group recommends that the Government approve a moratorium suspending new avocado farms in the Algarve region and that, through the Ministry of Environment and Climate Action and the Ministry of Agriculture, set it within a maximum period of 90 days, the minimum conditions of environmental sustainability to be observed for new explorations, namely water availability, by the promoter, under the prior opinion of the national water authority and the «obligation to be the object of prior communication, and such conditions may be revised every two years according to the limits of water availability verified in the Algarve region».

For the rest, the PS Parliamentary Group says that its deputies in the Algarve are promoting various debate and consultation meetings with the agricultural sector, the region's environmental associations and academia on the sustainability rules that new intensive irrigation farms « they must comply in the future in order to guarantee a strong, competitive and sustainable regional agriculture from the point of view of efficient use and management of water».

PAN and the Left Block they have also taken a stand on avocado farms in the region, defending rules. André Silva's party even asked for an urgent hearing with minister João Matos Fernandes on a 128-hectare project in Lagos, which caused controversy.