Covid-19: President begins today to hear from parties about renewing the state of emergency

Parliament meets this Thursday, the 25th 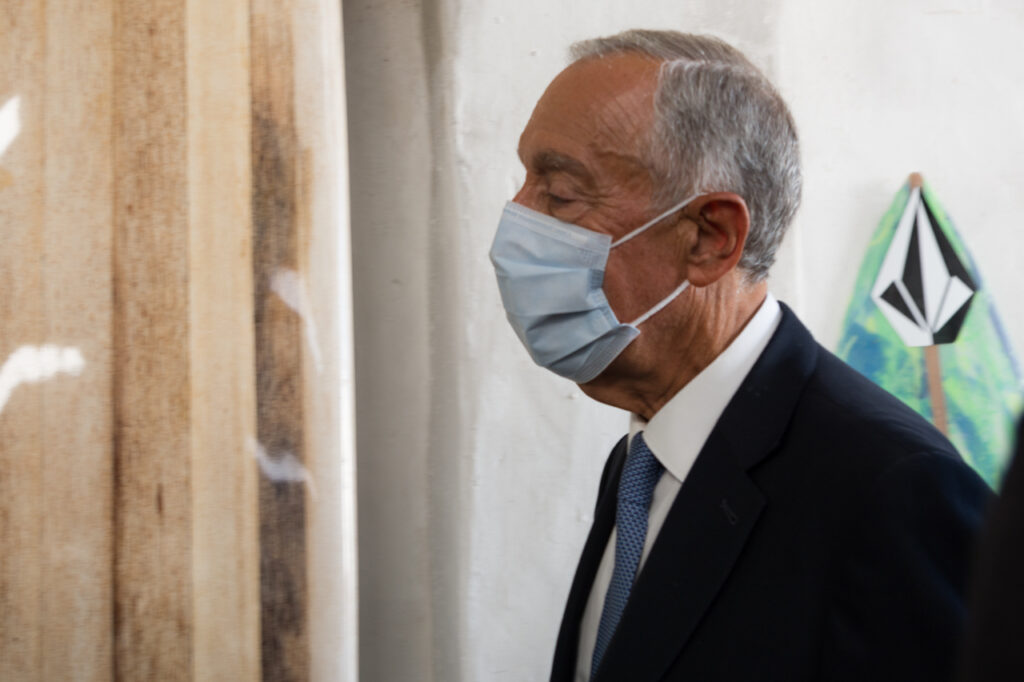 The President of the Republic Marcelo Rebelo de Sousa hears today, 23 February, the Liberal Initiative, Chega, Ecologist Party “Os Verdes”, PAN, CDS and PCP on the renewal of the state of emergency, in hearings by videoconference, starting at 14:30 pm .

On Wednesday it will be the turn of the BE, PSD and PS and, a day later, the parliament meets to debate and approve the probable renewal of the state of emergency, which will take effect between 2 and 16 March and will be the 12th declaration in the current covid-19 pandemic environment.

To declare a state of emergency, the President of the Republic must listen to the Government and be authorized by the Assembly of the Republic, which in the last three renovations was given with votes in favor of PS, PSD, CDS-PP and PAN, BE abstaining and votes against by PCP, ENP, Chega and Liberal Initiative.

On Monday, after attending presentations on the epidemiological situation, at Infarmed, in Lisbon, most political parties argued that it is necessary to start preparing the deflation and post-confinement.

According to the Constitution, the legal framework that allows the suspension of the exercise of certain rights, freedoms and guarantees cannot last more than fifteen days, without prejudice to possible renewals with the same time limit.

In a statement he made about two weeks ago, the President of the Republic pointed out as goals, by Easter, in early April, to reduce the number of new daily cases of infection «to less than two thousand» and to lower the number of internment cases. and admissions to intensive care, then located, respectively, at "more than five thousand and more than eight hundred" for "a quarter of these values".

On Monday, during the meeting with epidemiologists, Marcelo Rebelo de Sousa highlighted the "window of hope" regarding vaccination against Covid-19 in the second quarter of this year.

In Portugal, more than 16 thousand patients have died with covid-19 and so far more than 798 thousand cases of infection with the new coronavirus that causes this disease have been reported, according to the Directorate-General for Health.