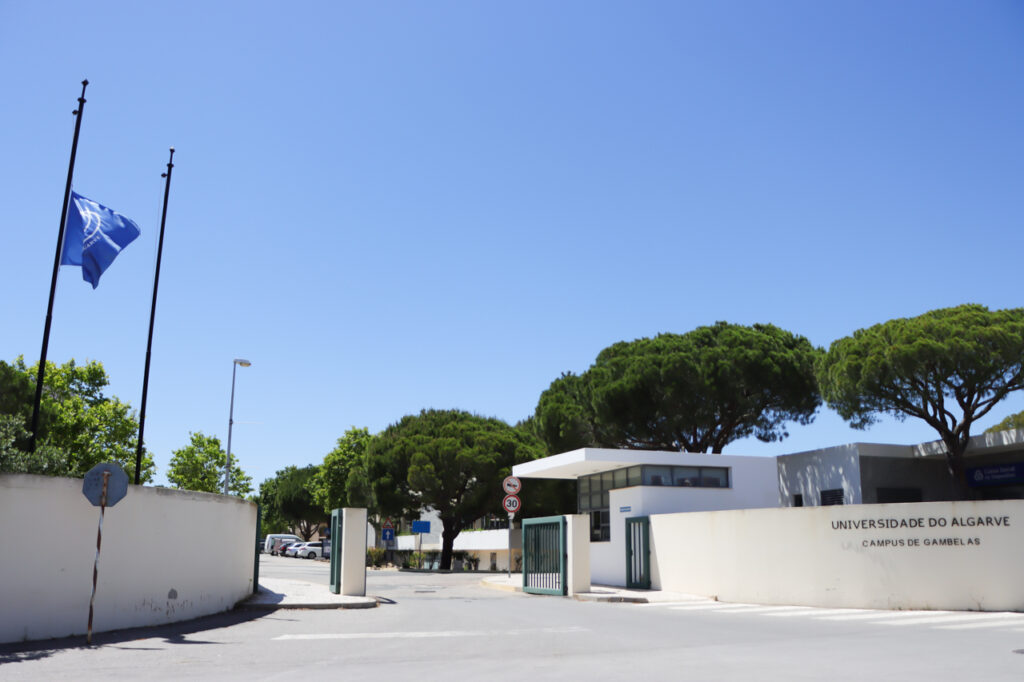 Portuguese higher education institutions received around seven thousand foreign students in the first semester, compared to the previous academic year, under the Erasmus + program, equivalent to a fall of 86%.

When about a year ago the new coronavirus started to make its way through Europe, universities and polytechnics said goodbye to the 8.044 international students who had chosen Portugal to do Erasmus, without predicting the numbers they would record in the following year.

During the first semester of this academic year, Portugal received just over a thousand students on mobility for learning purposes, according to the provisional data registered by the institutions and sent to Lusa by the National Erasmus + Agency.

In total, 6.956 students were fewer, equivalent to an 86% drop that the agency says was driven by the Covid-19 pandemic.

For the second semester, the situation does not seem to improve much, with 1.078 foreign students enrolled to do Erasmus in Portugal, less 2.742 (72%) compared to the same period last year.

But it was not just university students from other countries who preferred to postpone or abdicate the experience of studying abroad. The pandemic also seems to have demotivated the Portuguese.

Although there was a less pronounced drop, the number of Portuguese students at foreign universities fell from 5.098 in the first semester of the last academic year to 1.649 this year, that is, 68% less.

In the second semester they will be even less, with only 551 students enrolled, according to the same data, compared to 2.048 the previous year.

In addition to the individual mobility program for learning purposes, Erasmus + also has an internship program for students, which has suffered the same effects as the covid-19 pandemic, both at the entrance and at the exit.

In the total of the two semesters, Portugal received 1.648 fewer trainees this year, compared to 2019/20, but also exported 1.634 fewer students.

Despite the pandemic, the Erasmus+ program was not suspended, but in some countries it was limited by restrictions imposed by national authorities in the fight against Covid-19.

In Portugal, for example, travel by Portuguese citizens outside the mainland territory was banned again at the end of January, with no exception for travel on Erasmus.