Covid-19: Government suspends flights to or from Brazil and the United Kingdom 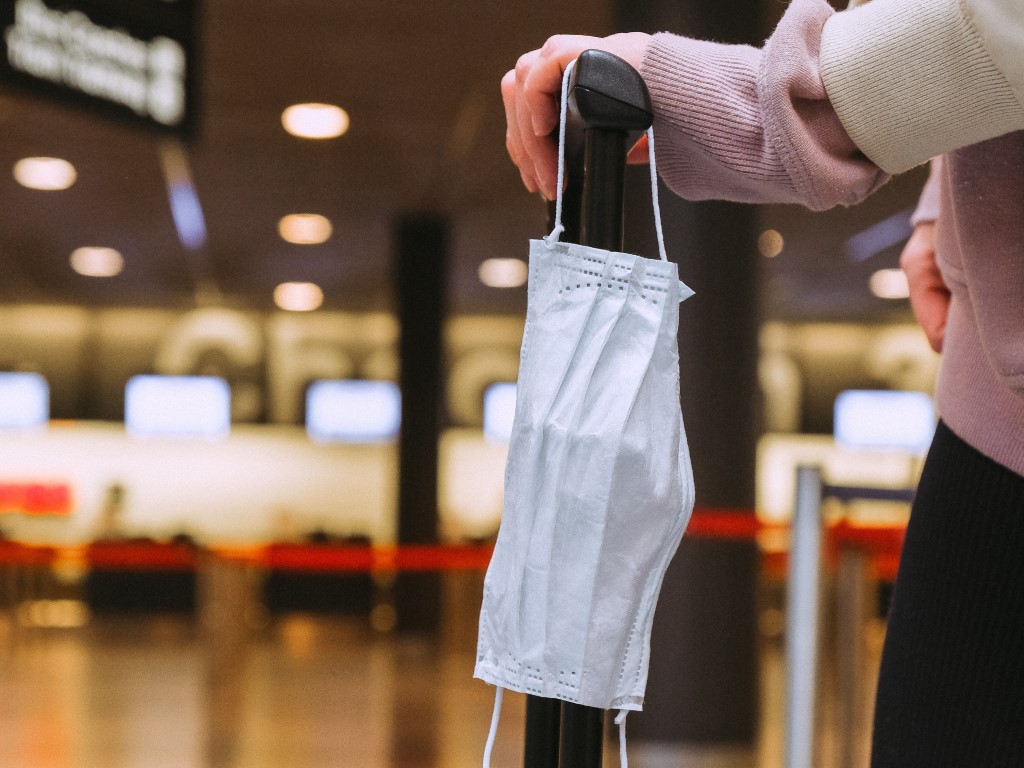 The Government will extend until March 16 the restrictive air traffic measures, keeping all commercial and private flights with origin or destination in Brazil and the United Kingdom suspended, it was announced today.

In a statement, the Ministry of Internal Administration advances today that restrictions on air traffic remain until March 16 and that flights to and from Brazil and the United Kingdom are suspended.

Flights, to or from mainland Portugal, to and from countries belonging to the European Union and countries associated with the Schengen Area are authorized.

At the same time, "exclusively essential" trips to and from countries that are not part of the European Union or that are not associated with the Schengen Area are also authorized, as well as support for the return of nationals or those legally resident in the national territory.

Passengers, with the exception of children who are not yet two years old, must present proof of having undergone the RT-PCR test, carried out within 72 hours before boarding, to screen for SARS-CoV-2 infection, with a result negative.

According to the Ministry of Internal Administration, boarding is also allowed for third country nationals with legal residence in the national territory.

The tutelage allows flights for the repatriation of foreign citizens who are in mainland Portugal.

Citizens from countries whose incidence rate is equal to or greater than 500 cases per 100 inhabitants, in addition to the presentation of the test, must comply with a period of prophylactic isolation of 14 days, «except for essential trips whose period of stay in the territory attested by a return ticket does not exceed 48 hours», clarifies the guardianship.