Vaccination can also start to take place in pharmacies as soon as vaccines become more available. 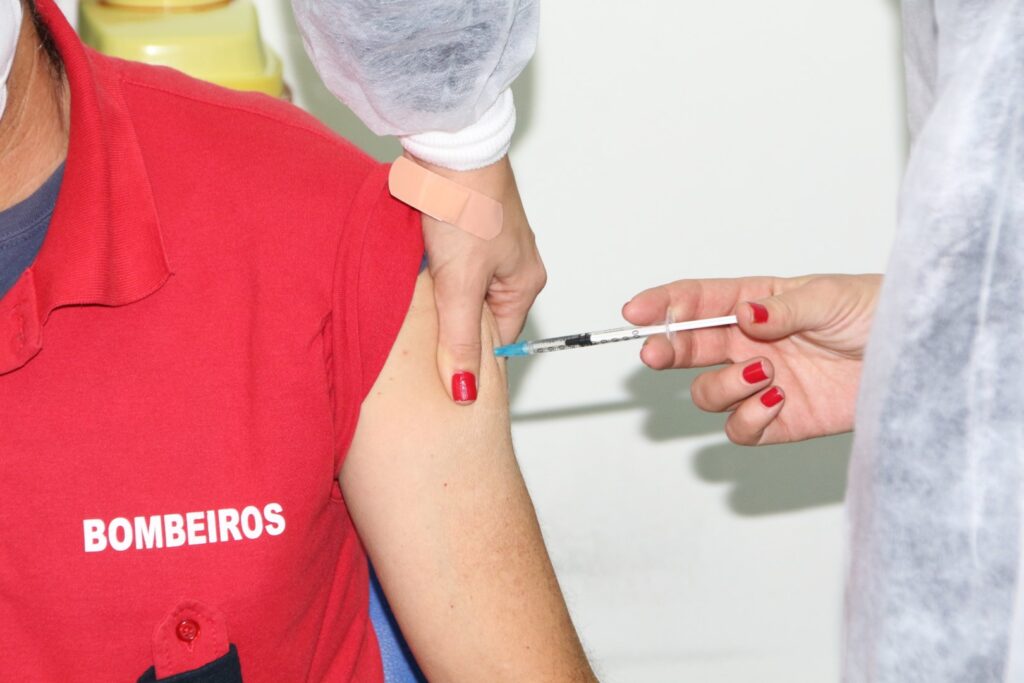 Vice Admiral Gouveia e Melo, coordinator of taskforce of vaccination against covid-19, today anticipated a possible increase in the rate of inoculations to 100 per day and underlined that group immunity could be achieved in August.

“There is a more positive expectation for the second quarter and much more positive for the third and fourth quarters. If these expectations of vaccine availability continue and materialize in the near future, the period in which group immunity can be achieved – 70% – could eventually shorten towards the end of summer to move into mid-summer, around mid or early August,” he said.

In the intervention given at the meeting that brought together epidemiologists and public health specialists and the political class at the headquarters of Infarmed, in Lisbon, the vice-admiral – who replaced Francisco Ramos at the head of taskforce earlier this month – it also reinforced the need to resort to other means of administering vaccines beyond the health centers, something that it had previously advocated, such as the possible extension of the process to pharmacies.

"There will be a concentration of vaccines in the second quarter enough to increase the speed of vaccination to around 100 vaccines a day, which will make it necessary to think of alternative models to health centers in primary care for this process of vaccination runs without problems with the inoculations”, he guaranteed.

Gouveia e Melo went further and reiterated that, with the disappearance of the bottleneck of vaccine availability in this first phase, "vaccine administration needs to be robust and sufficiently able to keep up" with the recommended pace of 100 daily inoculations in the country for second and third phases.

The person responsible for the process said that the country has already received nearly one million vaccines against covid-19 since the end of December and that around 680 have already been administered, with 230 more inoculations being planned for this week.

“It shows very high execution. We already have seven per 100 inhabitants with at least one inoculation; 4,5% of the population with the first dose and 2,7% with the second dose. The vaccination plan is going well, given the availability that exists”, he sentenced.