Covid-19: Supporting parents on the Government and Parliament's agenda

In the morning, the Council of Ministers will approve the proposals, presented on Wednesday to the social partners, 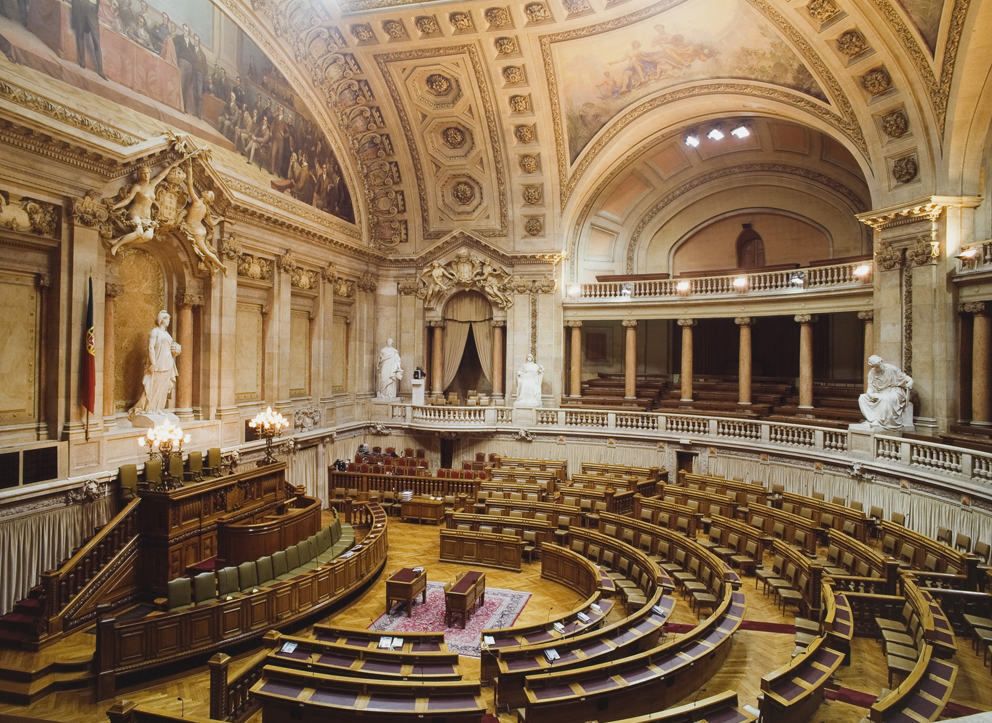 The reinforcement of support for parents who stay with their children at home because schools are closed due to the pandemic is today, 18 February, on the agenda of the Government and the Assembly of the Republic, in Lisbon.

In the morning, the Council of Ministers will approve the proposals, presented on Wednesday to the social partners, for parents with children in school until the end of the 1st cycle and single parents can choose between being teleworking or receiving support for family.

The Minister of Labour, Solidarity and Social Security has already said that there will be "three situations" in which the option of family support will be possible, one of which is the case of single-parent families, that of parents who take care of children "up to at the end of the first cycle” and also families “in which there is a dependent person with a disability equal to or greater than 60% of incapacity”.

Ana Mendes Godinho explained that these changes to family support, in force in 2020 and which was reactivated in January due to the closing of schools, will be discussed in today's Council of Ministers and that the objective is to take effect «as soon as possible» .

In the afternoon, in the Assembly of the Republic, the matter will be back on the agenda with parliamentary appreciation, requested by PCP and BE, to change the decree-law with social support measures, following the closure of schools and the adoption of distance learning.

The parliamentary leader of the PCP João Oliveira stated, on Wednesday, that there was an opening on the part of the government party to make some of the communists' proposals viable, although he did not say which ones.

The deputy considered positive the measures to support parents who stay at home with their children, reported by Público and Jornal de Negócios, but warned that they are insufficient and "still do not respond to the set of difficulties."

The communist caucus proposes the payment of 100% support to families with children under the age of 16 in charge at this stage of school closure, so that «no one has to choose between supporting their children with loss of income or maintaining their entire salary. accompanying the children».

The PCP further states that "those who are teleworking may opt for the family assistance regime" when they have children and even if children of essential services workers "may have access to host schools", regardless of whether the spouse is teleworking .

In health, it proposes a reinforcement of measures for the recovery of the suspended assistance activity, due to the epidemic crisis, admitting the extension of the hiring of retired doctors and nurses.

The coordinator of the Left Block has already stated that the Government arrived "too late" to expand support for parents in teleworking with children and, despite the measure being positive, hopes that there will be no further delays in its adoption.

"As it was clear, the Government only moved forward when it realized that the parliament would approve even if the Government did not want this to happen", pointed out Catarina Martins, which she considers to be valid for other social support.

BE proposes that it should be ensured that the worker who "stays at home with a dependent dependent is 100% supported" and that "household workers and self-employed workers are not further harmed by this measure", so that set the “minimum guaranteed monthly payment as the minimum support limit”.

Parliamentary appreciation allows deputies to discuss, amend and, ultimately, annul a decree-law, a diploma that is the responsibility of the Government and does not go through the vote in the Assembly of the Republic.

In the case of the decree-law on support under the state of emergency and the suspension of classroom teaching and non-teaching activities, the assessment was requested by the PCP and Bloco de Esquerda, with proposals to change the communist, blockade and party benches announced. People-Animals-Nature (PAN). The PSD also admits to doing so, but as of Wednesday nothing had yet announced.

CDS leader Francisco Rodrigues dos Santos agreed with this 100% paid support, “in times of exceptionality”, stating that “families should be given all the means to have a normal family life, without compromising professional responsibilities parents, nor penalize the school activity and learning of their children"