DGS has just released an epidemiological bulletin this Monday, February 22 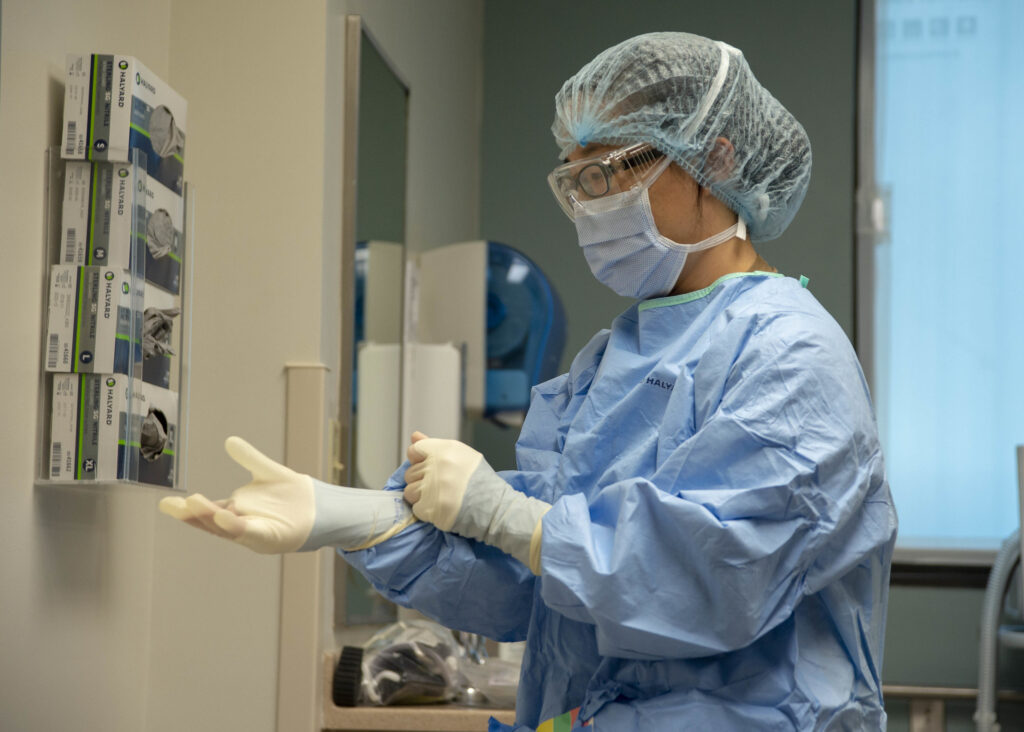 The Algarve now has two more deaths, of men aged 51 and 77, from Loulé and Albufeira, respectively, and again has 22 new cases of Covid-19, on a day when the number of infections, across the country, grew “only” 549, according to data from the bulletin of the Directorate-General for Health (DGS) this Monday, 22 February.

The two deaths registered in the Algarve are, even so, a decrease compared to this Sunday, the day when there were three deaths to mourn in the Algarve region. The new cases are exactly the same as those reported yesterday.

Check out on our interactive map the latest data for the Algarve, updated a moment ago.

At a national level, the highlight is the 549 new cases, a number well below what has been usual – for almost five months there was no such low figure – which is less than half of the 1186 released yesterday by the DGS.

Also with regard to deaths at national level there was a further decrease, to 61, four less than yesterday, returning today to the lowest number of fatalities in 2021.

In numbers accumulated since the beginning of the pandemic, there have been registered, across the country, 798.074 cases and 16.023 deaths. 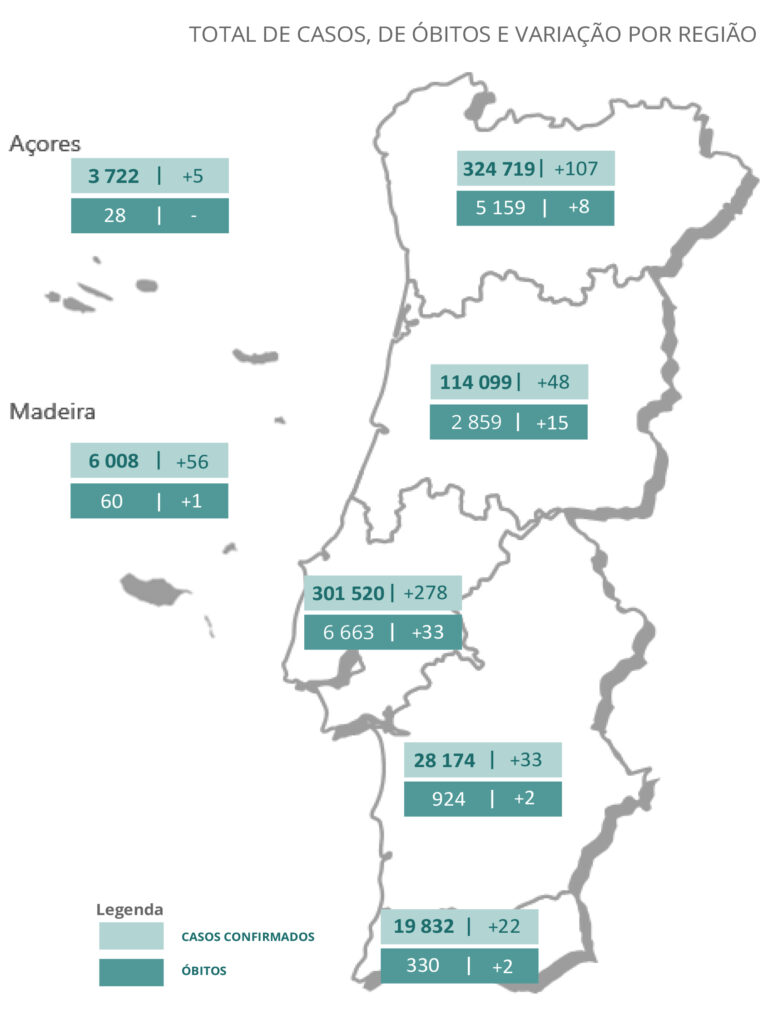 In hospitals, there was a slight increase in the number of inpatients to 3322, six more than yesterday. In contrast, there are fewer people in intensive care (627, fewer than 11).