Confinement is working, but more testing needs to be done before reopening

Decrease in new cases and deaths is good news. Inpatient pressure and confinement saturation are concerns 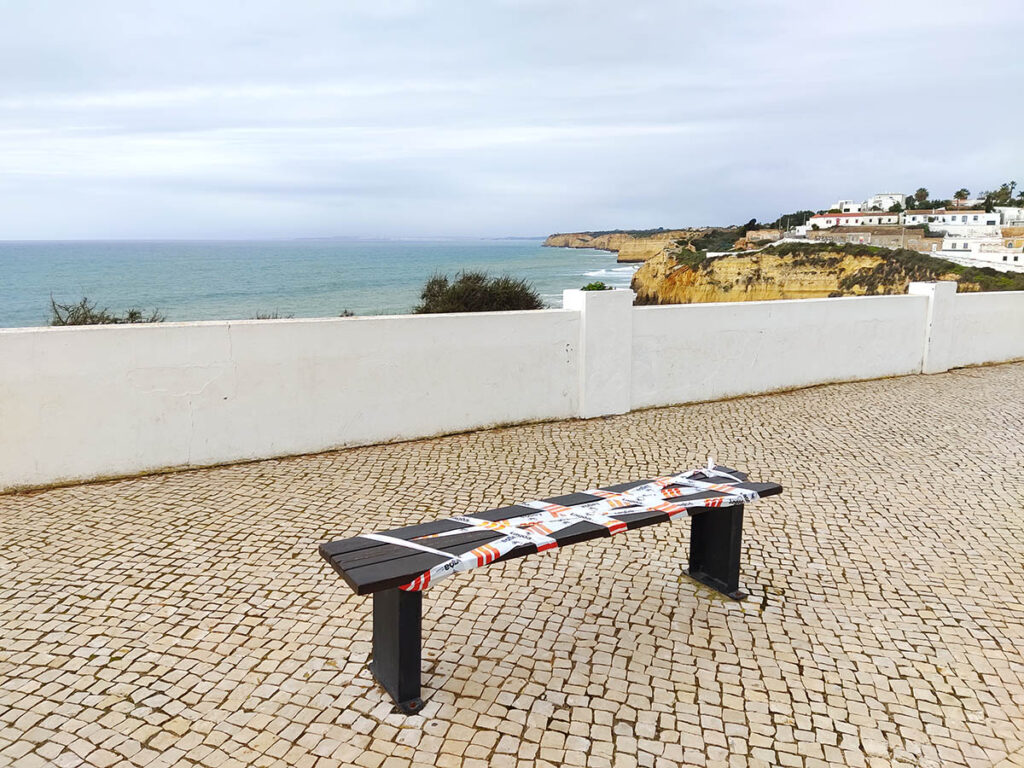 The reduction in the number of new covid-19 cases, as well as the number of deaths, are the positive scores of the third week of confinement, the second after the closing of schools.

But it's still too early to think about discontinuing. And, for that to happen, measures must be implemented, which include tripling the testing and increasing the tracking capacity, defends Carlos Antunes, the mathematician who has advised the epidemiologists who support the Government.

After the closing of schools (on the 22nd), the country saw the number of new cases per week drop from 86 (between 549rd and 23th of January) to 29 in the week of 50th January to 888th of February (see infographics).