CHUA goes back to «putting all operating theaters to work»

«We are recovering surgical activity and returning to consultations, mainly in person», according to Ana Castro 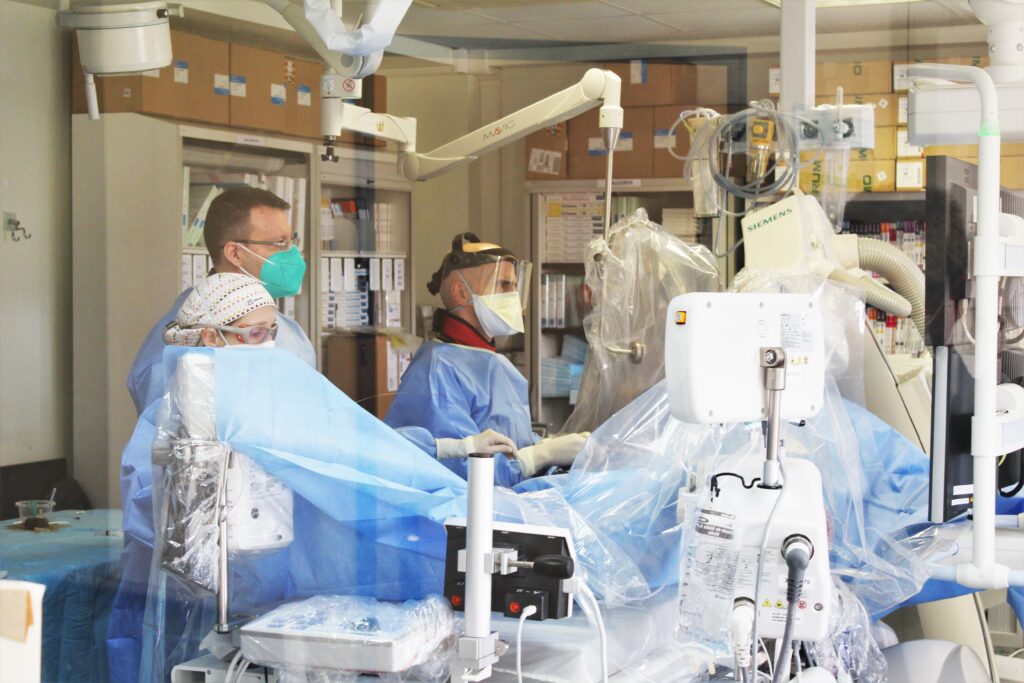 The University Hospital Center of the Algarve (CHUA) has once again «putting all operating theaters to work», resuming «normal activity», thanks to the easing of pressure on hospitals caused by Covid-19.

The novelty was given this Wednesday, February 17, by Ana Castro, chairman of the Board of Directors of CHUA, on the sidelines of the inauguration of the renewed cardiology service of the Hospital de Faro.

According to the official, the CHUA returned "to scheduled surgeries", after "for about a month" having done "only emergency, urgent and oncological surgeries".

“Right now, we've put all the operating theaters back into service. We are recovering surgical activity and returning to consultations mainly in person», he explained.

"The so-called normal activity is returning to what it was before", he summed up.

This return to normality it is due to the fact that the pandemic has slowed down in the region also with regard to admissions, which has already led the hospitals in the Algarve to drop from phase 4 to phase 3 of the contingency plan.

The occupancy rate in the Covid-19 wards has dropped, moreover, "to 60%" in the last week and a half. This drop has also caused it to be the field hospital, set up in Portimão Arena, is deactivated.

Now, according to Ana Castro, CHUA will return to «catch in patients” who had surgeries postponed because, before, “we had no way of performing these operations”.

This restriction, concluded the president, affected "all specialties".