Watch has been returned to owner 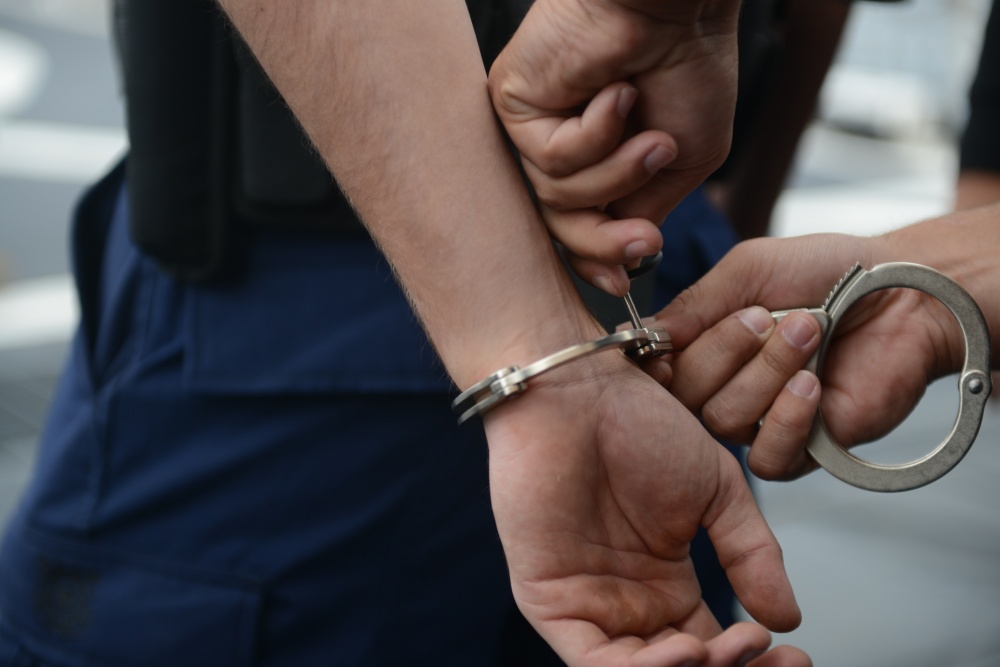 A 32-year-old woman and a 53-year-old man, suspected of having stolen a watch valued at 330 euros from a store in Albufeira, were arrested this Tuesday, 16 February.

According to the GNR, following a report of theft in a store, "the Guardsmen immediately moved to the place where they located the suspect, who was in possession of a stolen watch worth an estimated 330 euros."

The GNR eventually found that the woman had the support of another suspect to commit the crime, who was also intercepted and detained.

The stolen watch was seized and handed over to the rightful owner.

The detainees will be present today, February 17, at the Court of Albufeira, to apply the coercive measures.