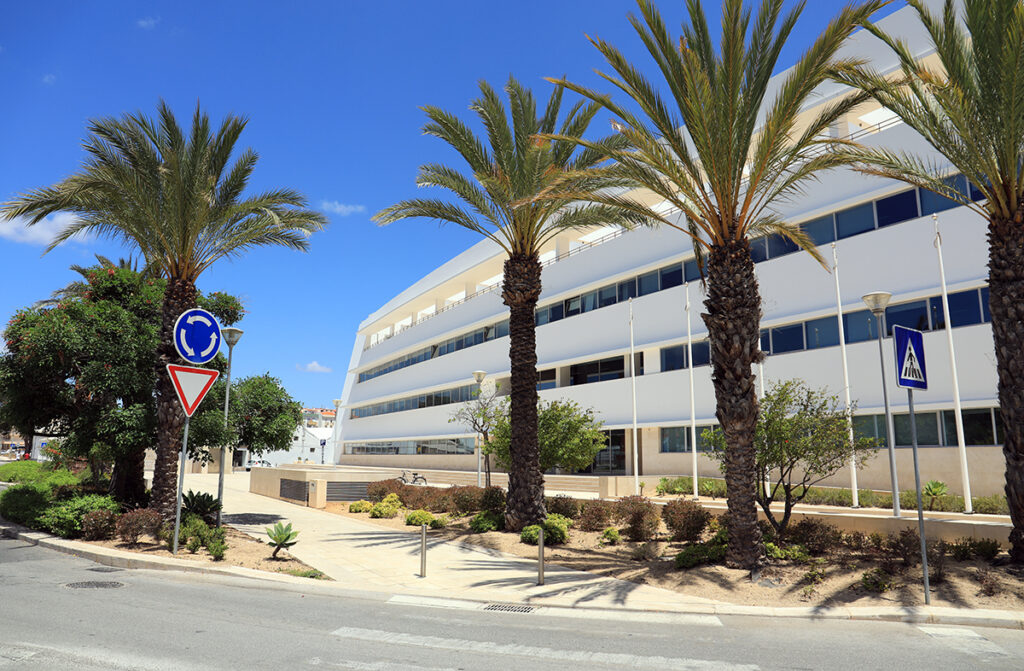 The Câmara de Lagos will award, throughout this year, 95 scholarships to students from the municipality who attend higher education. The number represented an increase (24 more scholarships than last year) and an investment of 228 euros.

As foreseen in the Municipal Regulation for the Attribution of Education Prizes and Scholarships, the municipality once again opened the annual competition for the attribution of financial support, having received 122 applications.

By the per capita income criterion (considered up to the value of the IAS – Social Support Index), which does not have a maximum limit on the number of candidates admitted to be contemplated, this year 80 students will receive a scholarship. There are 15 additional students considered in the mixed criterion, which assesses the economic situation in conjunction with academic merit.

The regulation foresees the attribution of ten scholarships of mixed criteria, but also the possibility of this number to be increased by municipal decision.

«By proposal of the jury, the local authority decided, at the last Chamber meeting, to increase the number of scholarships to be awarded from 10 to 15, covering candidates with per capita income between 1 and 1,5 of the IAS value and with grades from of 15 values», says the City Council of Lagos.

The monthly scholarship for the current academic year is 240 euros and will be paid for ten months. This is a support for students and their families, especially important given the adverse economic and social situation caused by the pandemic.

According to the most recent version of the Regulation, students residing in the municipality area who enter or attend public, private or cooperative higher education establishments, duly approved, are supported in courses with study cycles leading to qualification levels 5, 6 and 7 of the National Qualification Board, corresponding to the courses of: Professional Higher Technician and similar (level 5); Degree (level 6); Masters and Integrated Masters (both level 7).