At the same meeting, the classification of the RTP building was approved Faro as a Monument of Municipal Interest 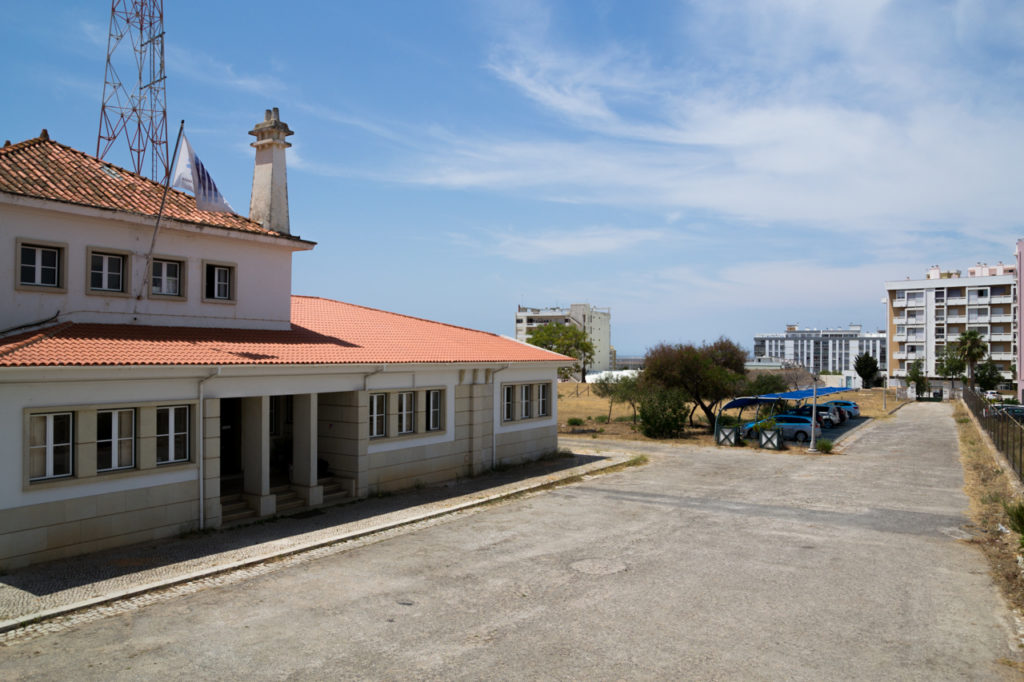 The Municipal Assembly of Faro Last Friday, February 12th, it unanimously approved a motion proposed by the CDU/PCP, which defends the need for a better regional public radio and television service.

For this to happen, argues the CDU, «the Government, RTP – Rádio e Televisão de Portugal, SA, and the ministries of Finance and Culture that oversee it must invest in the remodeling and technological modernization of the facilities of the Delegation of Faro of RTP, in hiring more workers, improving their working conditions, strengthening technical and operational resources and expanding the capacity for information coverage and content production in the region».

For CDU, «the Algarve, the Algarve and all of its sixteen municipalities need a better regional public radio and television service, which works for the region and brings the region to the country. With more and better information coverage and much better capacity for the production of regional content».

Also at the Municipal Assembly on Friday, the classification as a Monument of Municipal Interest of the “Building of RTP in Faro and other associated elements", which had been proposed by the PS councilors and approved at a Chamber meeting, also with votes in favor of the right-wing coalition.