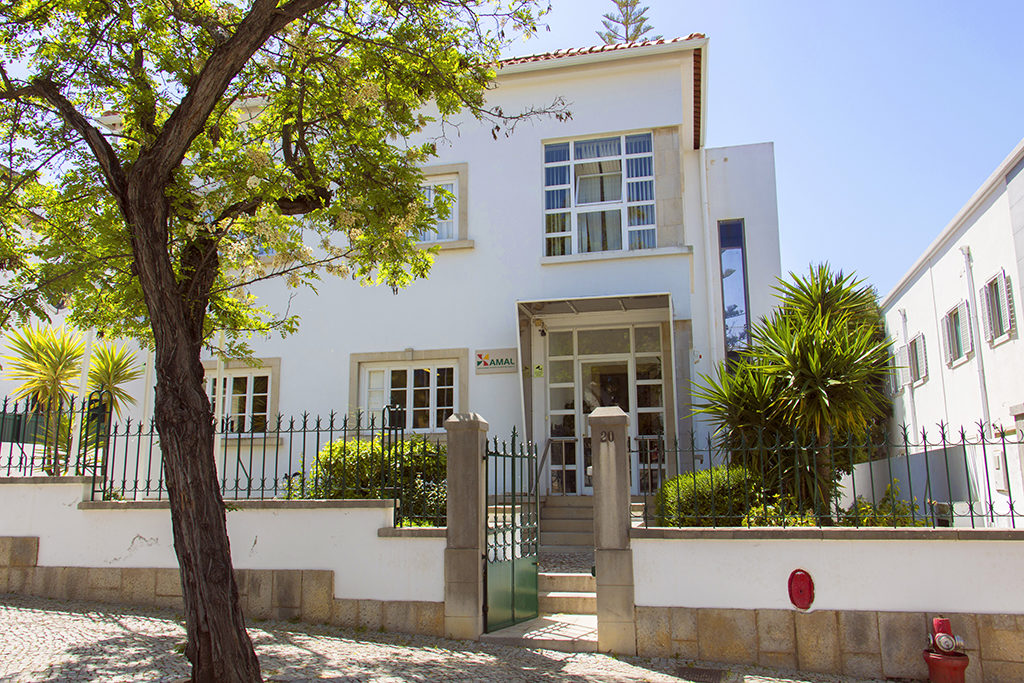 An application from AMAL – Algarve Intermunicipal Community for the implementation of energy efficiency measures and the promotion of renewable energies, for self-consumption, in its headquarters building, in Faro, was approved by CRESC Algarve 2020.

The candidacy now approved represents an eligible investment of 43 thousand euros, to be executed in 2021, with a 45% contribution from European funds (FEDER).

The drafts of this application (thermal insulation, interior lighting, window frames, solar thermal system, photovoltaic system) were prepared by AREAL – Regional Agency for Energy and Environment of the Algarve, having already been approved at a meeting of the Intermunicipal Council.