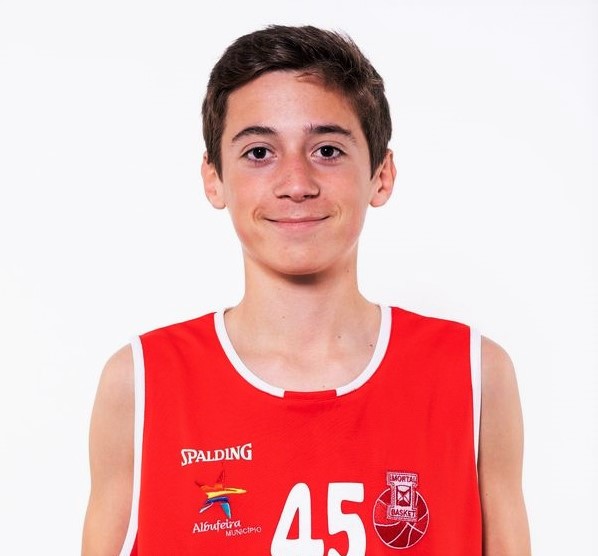 It is from the Algarve and made history. Salvador Victo, from Imortal (Albufeira), became, last Saturday, February 20th, the youngest player ever to play in the top echelon of Portuguese men's basketball.

The athlete, who is 15 years old, came at the end of the match between Immortal and Esgueira, which the Algarvians won by 76-54.

Speaking to the website of the Portuguese Basketball Federation, Salvador Victo did not hide his satisfaction.

“It was a privilege: I always want to learn more and I have very good colleagues who always help me. Now it's time to continue working», he said.

With José Barbosa and Tymetrius Toney as references, the base is clear when asked about his goals for the future: «I want to be national champion and reach the national team».

For the coach of the Algarve, Salvador Victo's debut was "a reward for everything he has done so far in his sporting career, for the time he has dedicated, training and his evolution in individual terms."

"He's 15 years old, still doesn't have the capacity to play in the senior team, but he has a very large margin of progression and can be a top player at the national level", concluded Luís Modesto also in statements to the Portuguese Basketball Federation website.