Algarvio wants to be present at the Winter Olympics 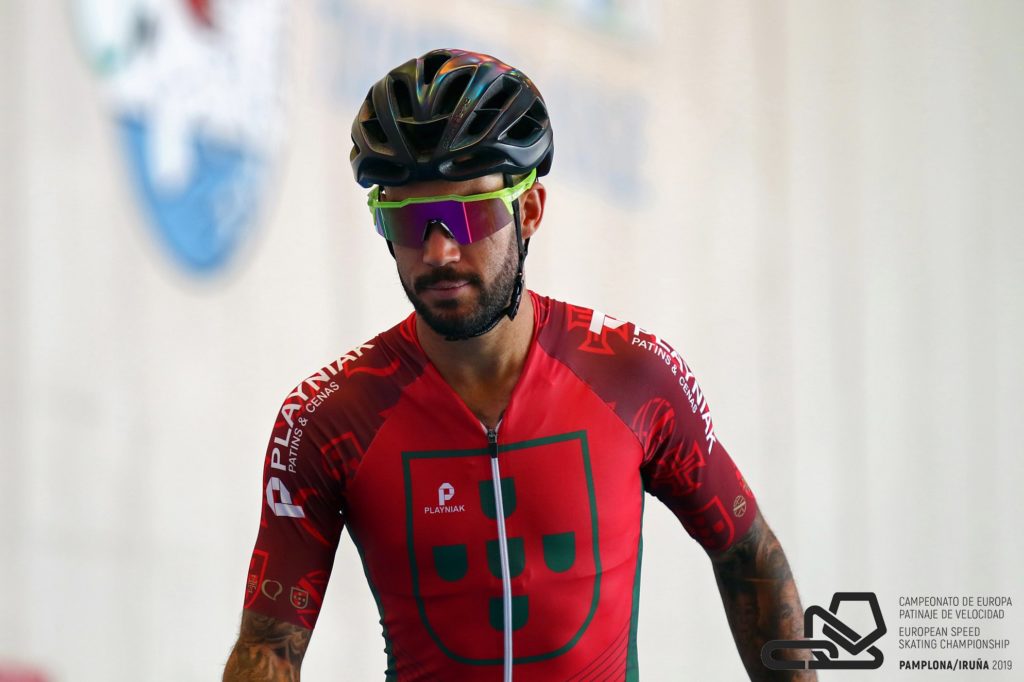 The Algarve's Diogo Marreiros, ice speed skater, on Saturday reached the minimums for the World Cup and the European Championship in the 5000 meters and broke the national distance record, set 25 years ago.

Diogo Marreiros was second in the 5000 meter race at the Frillensee Cup Tournament in Inzell, Germany, and finished the race in 6:44.66, taking 12,85 seconds off the previous national record, achieved in 1996 by former Olympic athlete Fausto Marreiros.

The skater, part of the Beijing2022 Olympic Winter Games Support Program, aims to achieve Olympic qualification, in a sport in which the last Portuguese participation dates back to Nagano1998, in Japan.

Pedro Flávio, vice president and executive director of the Federation of Winter Sports of Portugal (FDIP), was satisfied with the skater's result, highlighting the difficulties in preparation due to the pandemic caused by Covid-19, which has prevented the athlete to compete in some tests and to follow the normal preparation plan.

“The results now obtained are the result of the excellent work that the athlete has been developing in recent months and leave us with hope that the Olympic qualification may come to pass”, underlined Pedro Flávio today, in statements to the Lusa agency.

The director of the FDIP, based in Covilhã, also highlighted the commitment that is being made in the modality, which led to the organization, this season, of the first ice speed skating coaches course.

Diogo Marreiros, 29, world runner-up and European runner-up in wheel speed skating, started skating at the age of four, in Lagos. In 2017, he thought about adapting to ice, “mainly because of the Olympic dream, because wheel skating is not an Olympic sport”, said the athlete, in statements to Lusa agency.

Much of the preparation is done in Holland, where the tracks are currently closed, which forced the athlete to return to Portugal and this month he has been able to train in Germany. The Algarvian, from Roller de Lagos, continues to work on wheels, when he doesn't have an ice rink at his disposal.

In the Frillensee Cup Tournament also participated the skater Miguel Bravo, third placed in the 1.500 meters and 13th in the 500 meters.