Algarve already has a singer at the end of the Festival da Canção, but there may be more 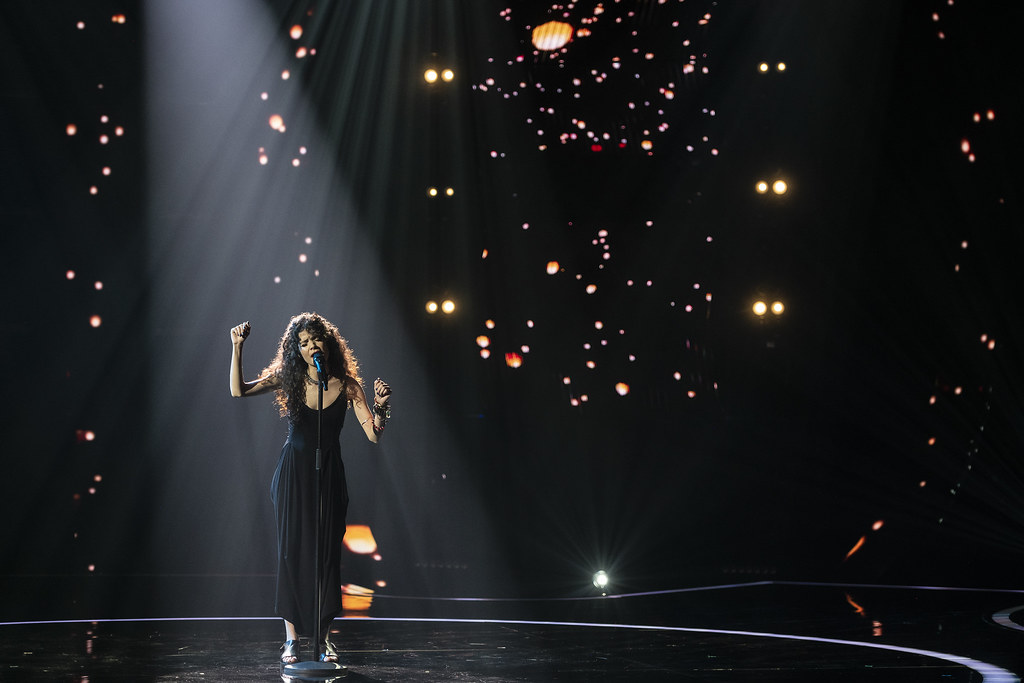 The Algarve's Sara Afonso is already in the final of the Festival da Canção, but may be joined by Ana Tereza, also a native of the Algarve, who will dispute this Saturday, 27th February, the second semi-final.

In the first semi final, which was played last Saturday, the 20th, there were two singers from the Algarve taking the stage. The first was Nadine, with the song “Cheguei Aqui”, by Anne Victorino d'Almeida.

Born in Faro and with Alentejo roots, Nadine has fado as her great passion, having already performed in countries such as Brazil, Andorra and Switzerland.

Sara Afonso, who attends the Jazz course at the Escola Superior de Música, in Lisbon, and teaches voice lessons at a Lisbon academy, even managed to make it through to the final, while Nadine stayed on the way.

Valéria, Karetus & Romeu Bairos, Black Mamba and Fábia Maia also stamped their passage to the grand final, but there are still five more places to fill.

One of them could be from Ana Tereza – the third and last from the Algarve to compete in the semi-finals of the Festival da Canção. Born in 1996, in Faro, moved to Guimarães at an early age, but ended up returning to the Algarve, co-founding the band “Gaijas”.

Ana Tereza will interpret, this Saturday, February 27th, from 21 pm, broadcast on RTP00, the song “Com um Abraço”, written by another Algarve: Viviane.

The grand finale of the Festival da Canção is scheduled for the 6th of March and the winner will represent Portugal in the Eurovision which, this year, will be in Rotterdam (Netherlands).