Albufeira invests 1,3 million in the remodeling and expansion of the water network in Paderne

«The population of Paderne has been increasing and this work has long been justified», says the mayor of Albufeira 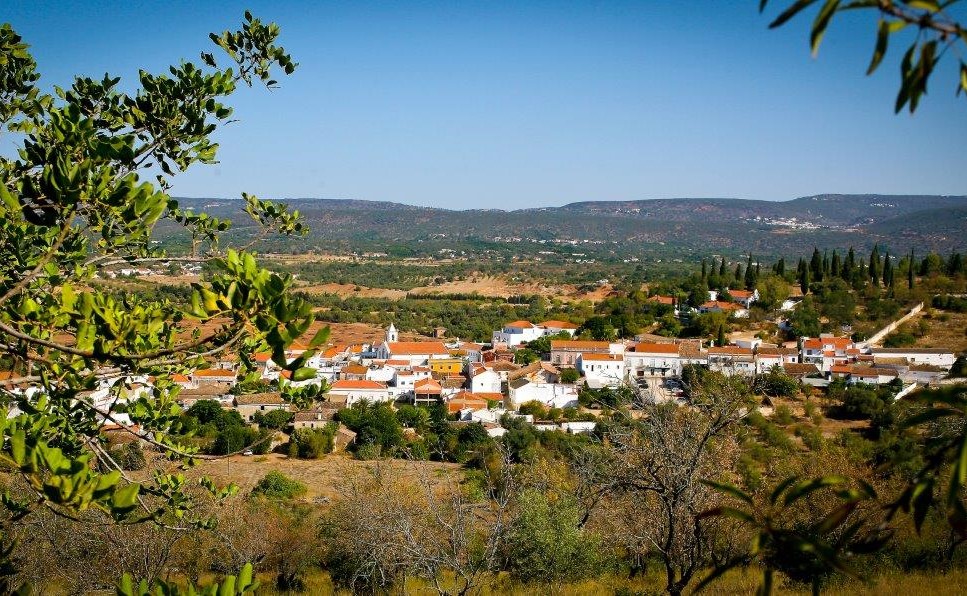 The remodeling and expansion works of the water network in the northern area of ​​Paderne (Albufeira), which represent an investment of around 1,3 million euros, began last Thursday, 11 February.

This remodeling is divided into two phases, the first, "Remodeling and Expansion of the Wastewater and Stormwater Network in the North of Paderne Phase 1", covers the area of ​​Aldeia dos Matos and extends to Purgatory, passing through under the A2 motorway.

Together, this project will lead to a network with a total length of 27.300 meters and means an investment by the municipality in the amount of 1.317.504,90 euros.

“The population of Paderne has been increasing and this work has long been justified. It's a huge investment. It is a challenging work, in excess of one million euros, complex, but which solves several problems that are felt in this area. We are a council that is taking large steps towards the optimization of resources and synergies, and they are increasingly environmentally friendly», says José Carlos Rolo, mayor of Albufeira.

Upon completion of this project, «the total domestic wastewater network in Albufeira is now 320 kilometers».