Water stored in the Algarve river basins increases in January

Ribeiras do Algarve basin is, even so, the one with the lowest percentage of stored water in the whole country. 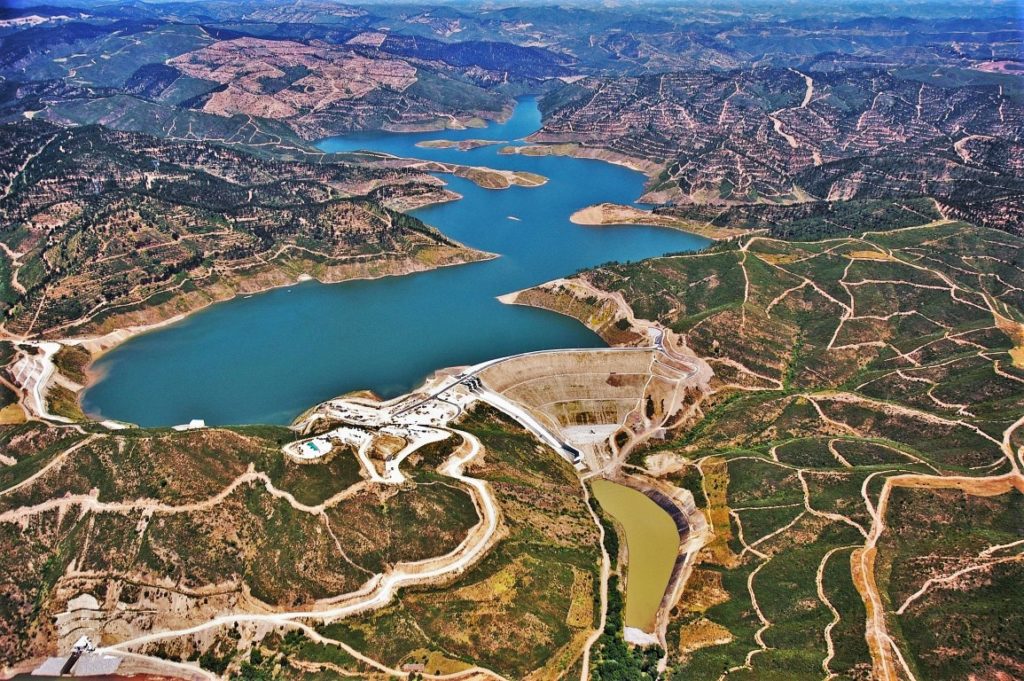 The volume of water stored in the Algarve's hydrographic basins increased in January, compared to December 2020. Even so, it is the Ribeiras do Barlavento basin, in the Algarve region, that has the lowest level, and by far, in the whole the country, only 22,8%.

In practice, this means that the Bravura Dam (Lagos), the only existing reservoir in this hydrographic basin, has the same 22,8% of the total volume of water stored (it was 21,4% at the end of 2020).

The hydrological years of 2019/2020 and 2020/21 were, by the way, atypical, with water availability in this hydrographic basin being well below the average, in terms of the volumes of water stored.

Even so, in the Arade basin, the other one in the Barlavento Algarvio, the situation is not so worrying, with levels rising from 55,2% to 55,8% from December to January.

The biggest change was seen in the Funcho Dam (Silves), which rose to 72,1% of its total capacity (at the end of the previous month it had 70,9%).

Odelouca (Monchique/Silves), the largest reservoir in the region and one of the dams that make up the Algarve's Multi-municipal Water Supply System, is at 55,6%, compared to 55,5% at the end of December. At the Arade dam (Silves), there was no change, with water availability remaining at 27,5% of the total volume from one month to the next.

In the other hydrographic basin that covers the Algarve (but not only), the Guadiana, the general situation is among the best in the country. This system, whose “crown jewel” is the Alqueva dam and extends from Alto Alentejo to Castro Marim, has a global storage volume of 67,9% (in December, it was 64,1%).

With regard to the two dams in the Algarve in this basin, which, with Odelouca, guarantee storage in the Algarve's Multi-municipal Water Supply System, both saw the water they hold increase over the first month of the year.

In Odeleite (Castro Marim), another large reservoir in the Algarve region, the total storage level stood at 52,6% at the end of last month, when, in December, it was at 51,1%.

In this way, the Algarve does not have any dam in the lot of 25 nationally, out of a total of 59, which have water availability above 80% of the total volume.

In the batch of 12 situations that generate the most apprehension in mainland Portugal, the reservoirs at less than 40% of their total capacity, fit the Arade and Bravura dams.

In the Barlavento Algarvio, the situation has deteriorated, in the last year, in most of the Albufeiras. At the end of January 2020, Odelouca had a total volume of 52,2, Fennel had 80,1% and Arade 51,1%. The Bravura reservoir was at 33%.