People "made their entrance through the back" to deceive the authorities. 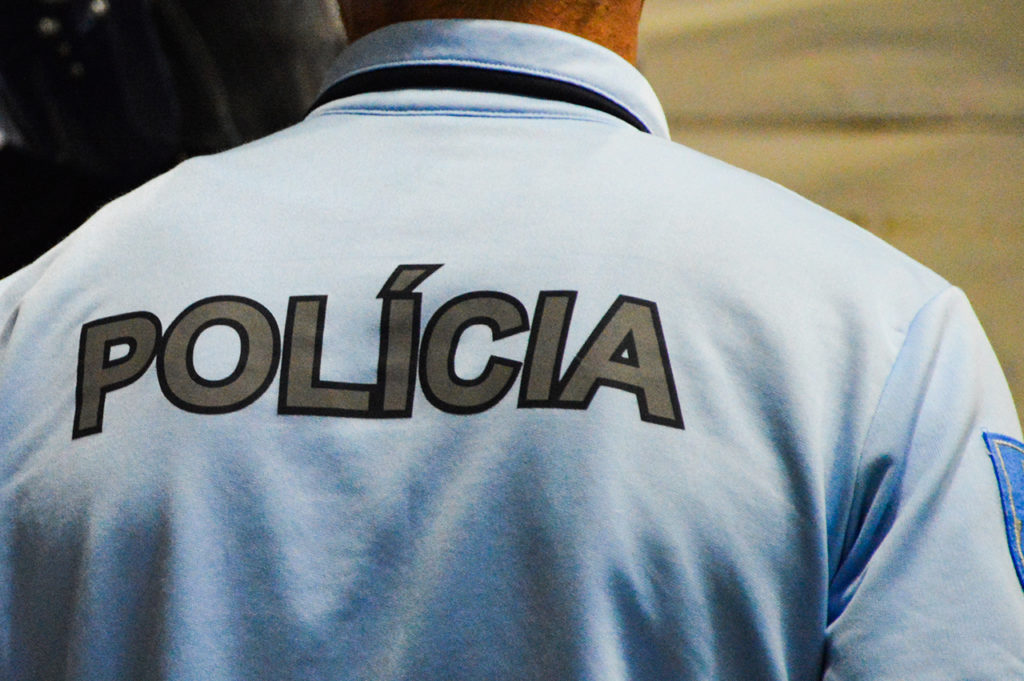 A restaurant that illegally served lunch and dinner was closed this Monday, February 1st, in Lagos. 10 fines were also issued to those who frequented the space for violating the duty of home collection.

According to the PSP, the inspection came after "several anonymous complaints, by citizens of Lagos, who informed that there would be an establishment operating behind closed doors, in the Atalaia area."

This restaurant served "meals during the lunch and dinner period for groups of people who worked in the city of Lagos, from other parts of the country", say the authorities.

Thus, the PSP managed to catch “the establishment receiving people in the act”, entering “from the back” to deceive the authorities.

Inside, there were already 10 people for lunch.

According to PSP, there would be "an agreement between the establishment and some companies to provide meals at a more affordable price to their employees".