Project was one of the winners of the 2018 National Participatory Budget. 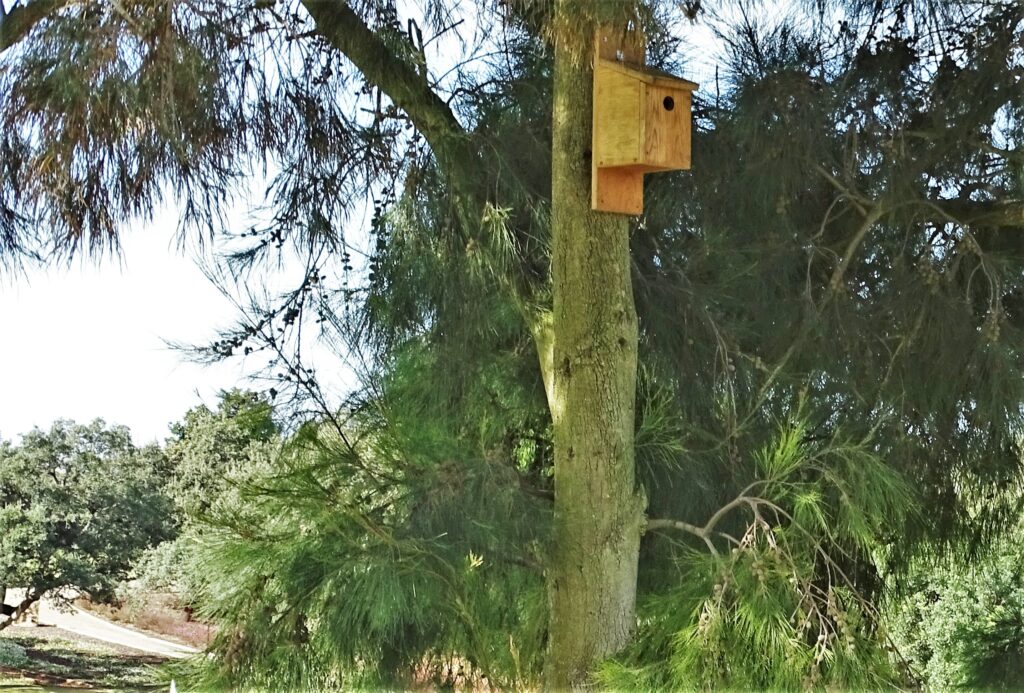 A Native Vita has already started to create an offer of "Local Accommodation for Birds", within the scope of one of the winning projects of the 2018 National Participatory Budget.

The Algarve Association for the Conservation of the Environment has recently kick-started this “innovative environmental project”, which aims “not only to help the bird populations in this region, but also to demonstrate and instill in citizens and in the different agents that manage the Algarve's territory. the benefits that the target species of the project can bring to society and its well-being'.

The project, which is the result of a collaboration between Vita Nativa, headquartered in Olhão, and the Institute for Nature and Forest Conservation, began «gaining wings» at the end of July and will run for the next two years.

As part of the “Local Housing for Birds”, Vita Nativa “will install and monitor, free of charge, around 2000 nest boxes for small species of insectivorous birds, such as titmice and hoopoes, and for species of small prey. and medium-sized, such as the Galician Owl, the Barn Owl and the Common Kestrel».

«These are species that depend, for the most part, on cavities to build their nests, whether natural or of human origin. Unfortunately, the availability of cavities in the Algarve has been decreasing, motivated both by strong urban pressure, as well as by the change in land use and fires, which lead to a drastic change in habitats», states Vita Nativa.

The purpose of installing these nest boxes is “to encourage interest and provide a more direct contact between society and birds”.

"Apart from this, by providing extra breeding sites, we will also be promoting the establishment of a greater number and diversity of birds in an urban and peri-urban context," added the association.

These birds «play a fundamental role in the balance of ecosystems, as it is known that the target species of this project are excellent friends in the control of biological pests, such as the pine caterpillar and rodent species».

«With this project, we want to reach as many citizens as possible, and for that, we will involve the various agents in the Algarve, whether public or private. For now, we have contacted all 16 municipalities in the Algarve, and we will also proceed with contacts to schools, living science centers, and companies linked to the agriculture, forestry and hotel sector», concluded Vita Nativa.