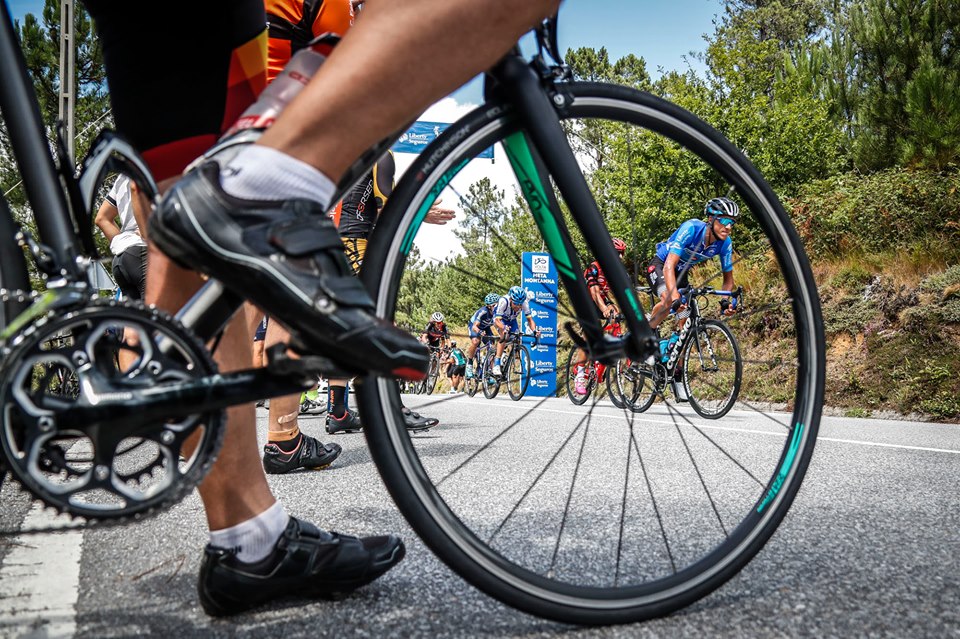 Tuna General-Tavira-Maria Nova Hotel and Aviludo-Louletano are the two Algarve cycling teams that make up the group of 15 national and foreign teams that will compete in the Volta a Portugal Special Edition Santa Casa Games between 27 September and 5 October.

Involving a total of 105 runners, there are ten Portuguese teams, while the rest come from abroad.

National representation will also be in charge of Team Portugal. «It will be a national team mainly composed of under-23 riders, in a cast that aims to give an opportunity and a stage of excellence to cyclists from Portuguese club teams and young national riders representing foreign teams and, in 2020, due to the pandemic , saw their calendars strongly conditioned», explains the Portuguese Cycling Federation.

The peloton will also have five foreign teams, all in the ProTeam category, the second international level, right after the WorldTour.

Among the invited groups are the most quoted ProTeam in the world ranking, the French Team Arkéa-Samsic, 12th in the international hierarchy.

From Spain, they reach Burgos-BH and Caja Rural-Seguros RGA. Rally Cycling is already training in Portugal and will represent the United States of America in the volt squad.

The pandemic situation and the need to take all risk mitigation measures led the Portuguese Cycling Federation to decide to have a platoon with 20% fewer runners than those present in the 2019 Volta a Portugal.

For this reason, it was not possible to access the participation requests of two more ProTeam formations and four continental ones, explains the Federation.