São Brás hosts the start of the Portuguese Downhill Cup

The event will be "fully adapted to the pandemic context" 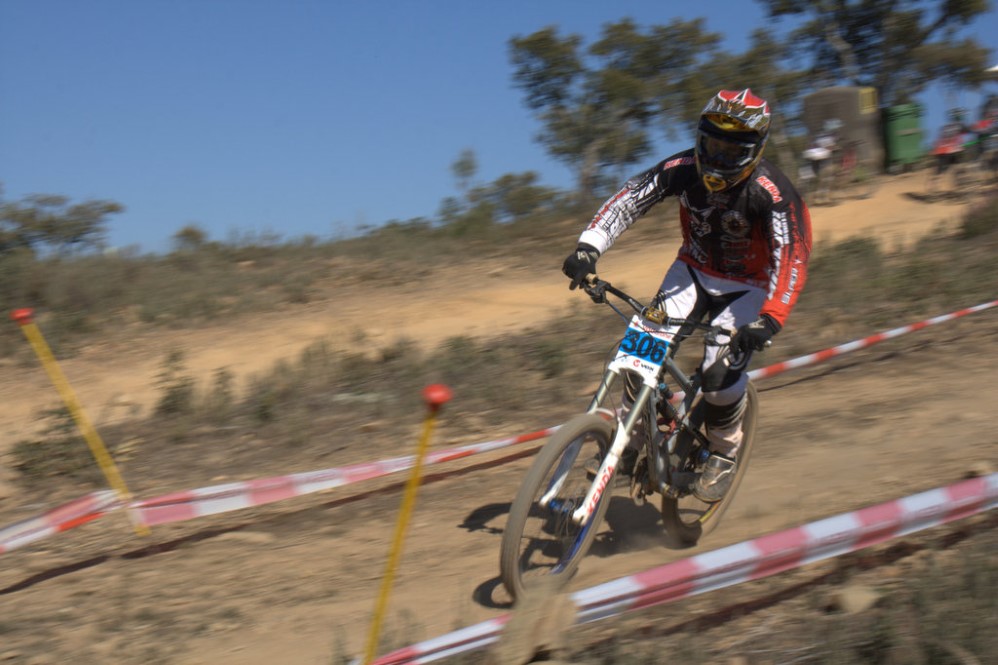 The first stage of the Portuguese Downhill Cup takes place this Sunday, September 6, at the Arimbo track, in São Brás de Alportel.

The event will be «totally adapted to the pandemic context», says the Chamber of São Brás.

«The most important national competition in this sport, and recognized internationally, also marks the resumption of the county's sports calendar since the arrival of the pandemic».

A large group of national athletes and some official English and Spanish teams will mark «presence in this competition that puts to the test the expertise of its participants and that works the wonders of fans of the sport», adds the local authority.

In this edition, athletes will compete in eight categories and in the team classification. The qualifying tests are scheduled for 11:00 and the final will be played from 14:00.

São Brás is, moreover, a place «proper to the practice of downhill» and attracts «annually hundreds of athletes who have returned for pre-season internships, with a view to better preparation for the international championships».

This event is organized by the Municipality of São Brás de Alportel, in collaboration with the XDream association and the Portuguese Cycling Federation.