Body was transported to the Medical Legal Office of Portimão 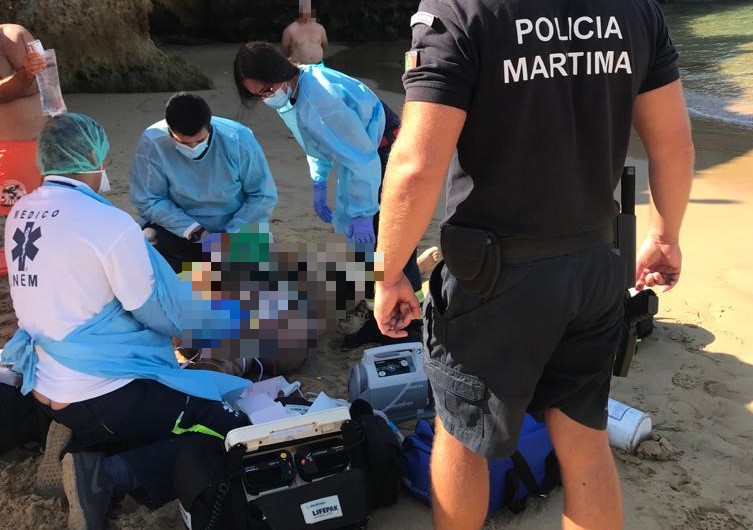 A 57-year-old spearfisher died this morning after having come out of the sea with breathing difficulties and went into cardiac arrest at Praia do Pintadinho, in Lagoa.

According to the National Maritime Authority, “the lifeguards helped the man out of the water and provided first aid to the victim, who went into cardiac arrest. Resuscitation maneuvers were carried out, however the victim did not resist, and the death was declared on the spot by the INEM doctor».

​The alert was received by the Maritime Police picket, through the Lisbon Maritime Search and Rescue Coordination Center (MRCC Lisbon). The Lagoa's Volunteer Firefighters and INEM's Emergency and Reanimation Medical Vehicle were also involved.